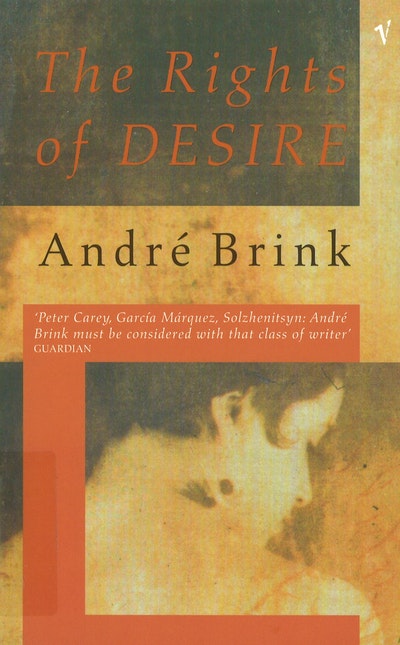 The Rights Of Desire

'Peter Carey, García Márquez, Solzhenitsyn: André Brink must be considered with that class of writer' - Guardian

Ruben Oliver's life is coming adrift from its moorings. He has been obliged to take early retirement from his job as a librarian due to 'rationalisation' and the new political realities of South Africa. His wife has died. One of his sons has settled in Australia, the other is about to emigrate to Canada while trying to persuade Ruben that it is too dangerous to remain.

The only constants are his old family home, haunted by the ghost of a young slave woman; and his housekeeper, Magrieta, with whom he has a shared history that goes back more than half his life.

When Tessa Butler comes out of the rain one night in response to an advertisement for a lodger, Ruben is captivated by her. She restores passion to his life, but brings with her a turbulent past. 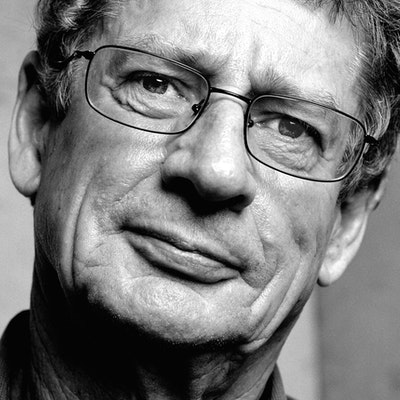 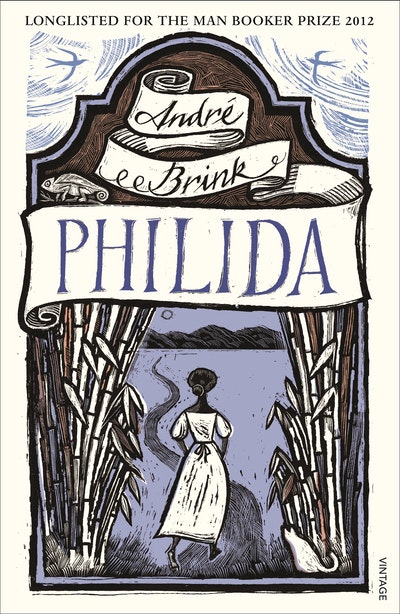 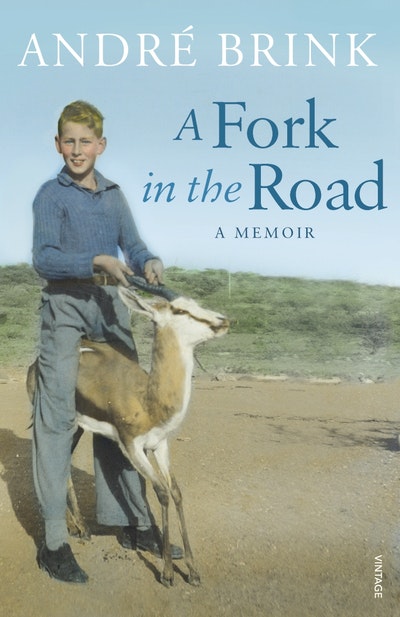 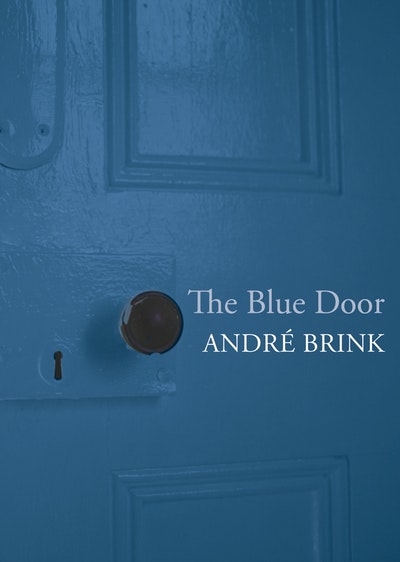 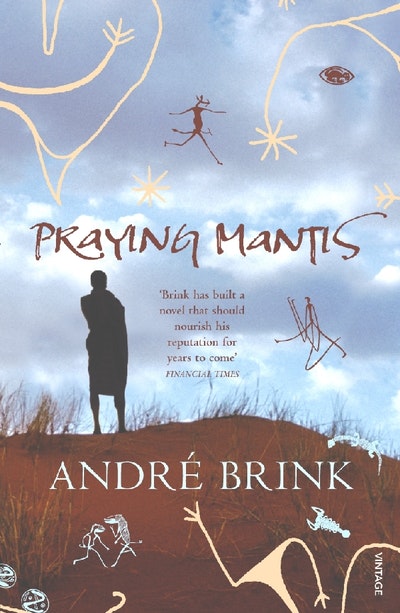 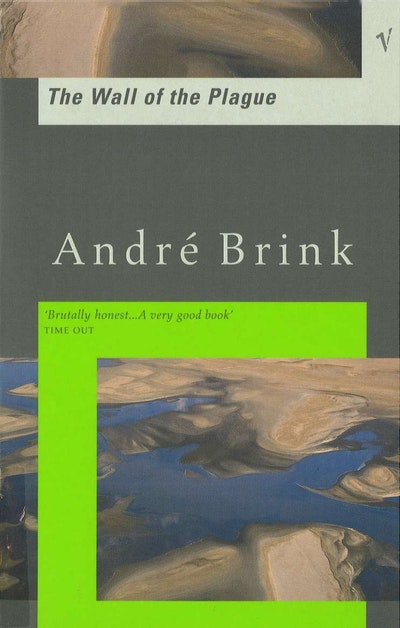 Praise for The Rights Of Desire

The Rights of Desire is a book rooted in a place and a time where collective reality is taking a battering and where people are having to rely on themselves to make sense of what is coming into shape. Out of chaos always comes interesting art, and Brink is an excellent weather vane

A story that keeps one guessing until the end. An intelligent and gripping novel

Achingly beautiful and moving. This is a splendid novel by a master of the craft