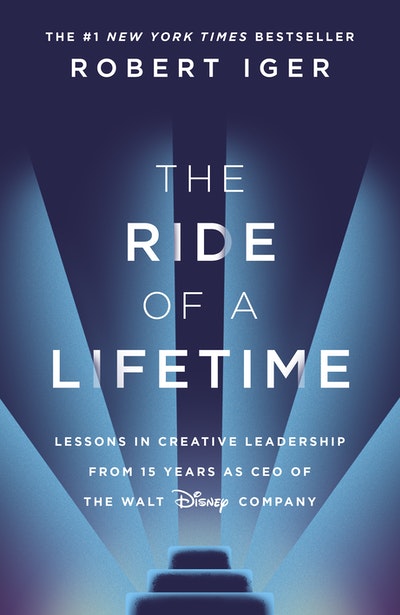 The Ride of a Lifetime

The CEO of Disney, one of Time's most influential people of 2019, shares the ideas and values he embraced to reinvent one of the most beloved companies in the world and inspire the people who bring the magic to life.

Robert Iger became CEO of The Walt Disney Company in 2005, during a difficult time. Morale had deteriorated, competition was intense, and technology was changing faster than at any time in the company's history. His vision came down to three clear ideas: Recommit to the concept that quality matters, embrace technology instead of fighting it, and think bigger-think global-and turn Disney into a stronger brand in international markets.

Fourteen years later, Disney is the largest, most respected media company in the world, counting Pixar, Marvel, Lucasfilm and 21st Century Fox among its properties. Its value is nearly five times what it was when Iger took over, and he is recognized as one of the most innovative and successful CEOs of our era.

In The Ride of a Lifetime, Robert Iger shares the lessons he's learned while running Disney and leading its 200,000 employees, and he explores the principles that are necessary for true leadership, including:

Optimism. Even in the face of difficulty, an optimistic leader will find the path toward the best possible outcome and focus on that, rather than give in to pessimism and blaming. Courage. Leaders have to be willing to take risks and place big bets. Fear of failure destroys creativity. Decisiveness. All decisions, no matter how difficult, can be made on a timely basis. Indecisiveness is both wasteful and destructive to morale. Fairness. Treat people decently, with empathy, and be accessible to them.

'Bob Iger has not only lived up to ninety-six years of groundbreaking history but has moved the Disney brand far beyond anyone's expectations, and he has done it with grace and audacity. This books shows you how that happened.' STEVEN SPIELBERG 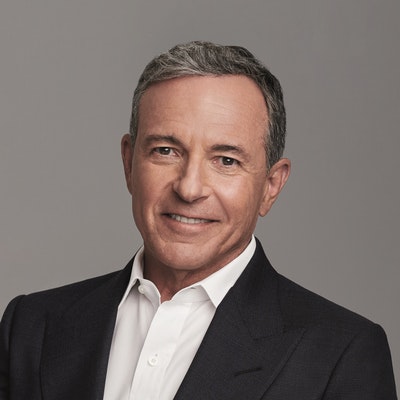 Praise for The Ride of a Lifetime

One of the best business books I’ve read in years. Unlike most books on leadership, this one is worth your time.

The story of life at the top of Disney is a thoughtful tale of surviving disruption.

Iger’s tenure as the leader of the world’s most lucrative dream factory has been one long CEO highlight reel. Iger is unassailable. He’s transformed his company from a stuffy media doyen into a sexy cultural force.

TIME - Businessperson of the Year 2019

Nurturing creativity is less a skill than an art—especially at a company where the brand alone is synonymous with creativity. That’s a lot to live up to. Bob Iger has not only lived up to ninety-six years of groundbreaking history but has moved the Disney brand far beyond anyone’s expectations, and he has done it with grace and audacity. This book shows you how that’s happened.

The Ride of a Lifetime is an entertaining example of a business memoir whose author does not pretend to be a superhero. Iger’s book works as an argument for the importance of emotional intelligence in business.

I expected a book written by the person who has led Disney for decades to be defined by both gripping storytelling and deep leadership wisdom. Bob Iger delivers, and then some! The Ride of a Lifetime is leadership gold—you won’t forget the stories or the lessons.

Offers a rare glimpse at the extraordinary stress that goes hand in hand with the perks of being a Hollywood oligarch…a digest of his business life as the spectacularly successful leader of the world’s most powerful media company, forever guided by the principle innovate or die.

He treats readers to a vivid account of his 45-year career. As it turns out, there’s a lot we didn’t know about Iger’s manoeuvres and, indeed, the man himself…His ride isn’t over yet.

An amazing book and a great insight into one of the most popular, beloved, and important entertainment companies today.

People have been waiting years for Bob Iger to share his leadership secrets. Now he has, and they are utterly brilliant. The Ride of a Lifetime is not merely a memoir; it’s a personal, all-access session with the wisest CEO you’ve ever met and a playbook for handling the key challenges of our age: how to drive change, leverage technology, build an enduring culture, and empower people. It’s a rippingly good, revelatory read. 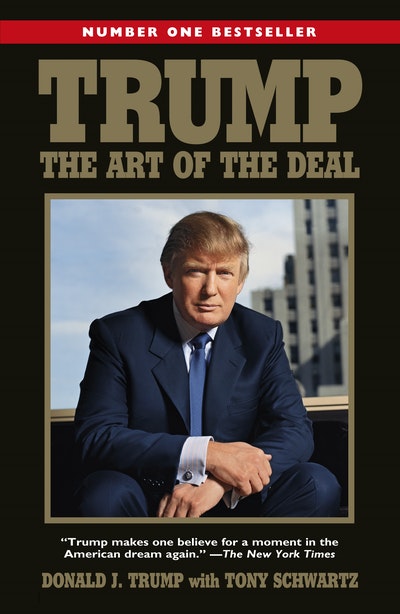 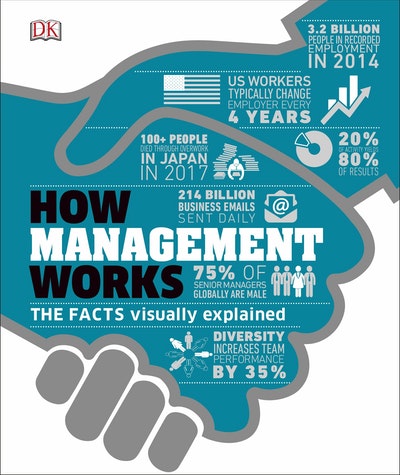 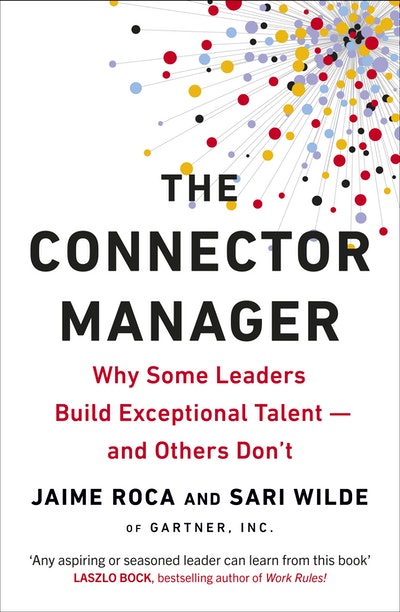 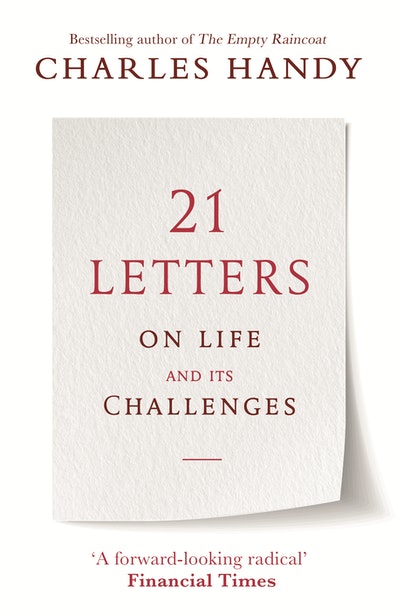 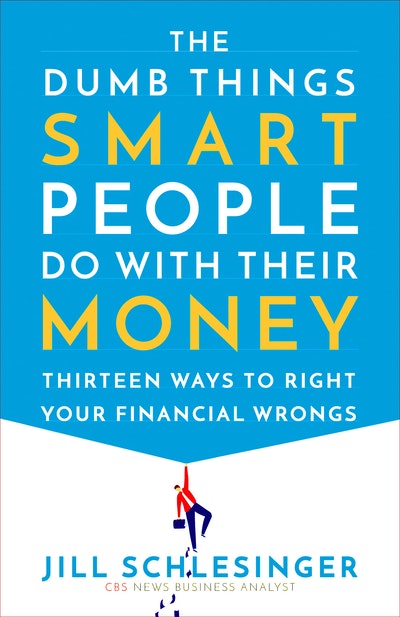 The Dumb Things Smart People Do with Their Money
JILL SCHLESINGER