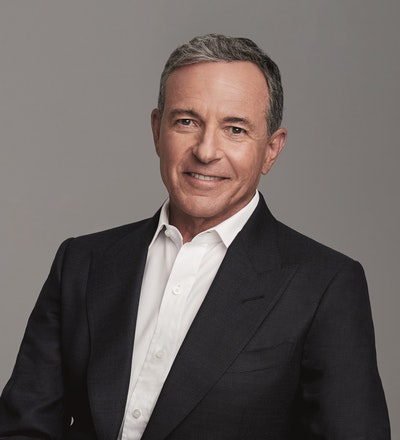 The Ride of a Lifetime Robert Iger

Be the first to find out about Robert Iger.