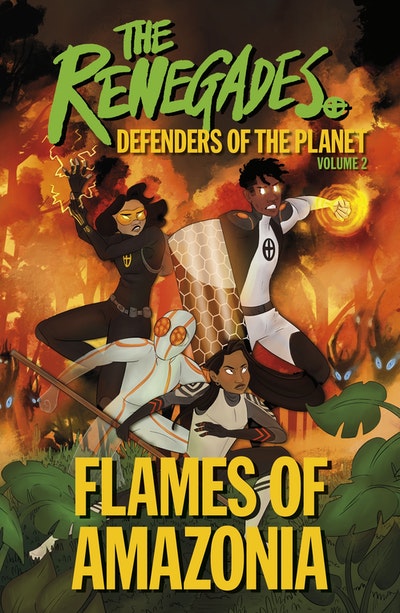 Katelyn, Mo, and Leon have a new enemy - fire-breathing creatures destroying the Amazon rainforest! Can the Renegades save the human race before the world goes up in flames?

In this fast-paced action adventure series, The Renegades are called upon to use their superpowers to combat threats to the world's climate.

Holed up on a ranch in Texas, the Renegades are recouping after their Arctic adventures. But a bout of mysterious fires soon sees them fly off to the Amazon, where deadly fire-breathing creatures called Flamejantes are destroying the rainforest. Katelyn, Mo, and Leon must team up with local indigenous activists to stop them. And it looks like something - or someone - sinister is behind the creatures' sudden appearance...

Combining urgent issues about the climate emergency and exciting new superheroes with unique powers, this graphic novel is not just a gripping adventure but an important discussion of climate change and its potentially devastating consequences. 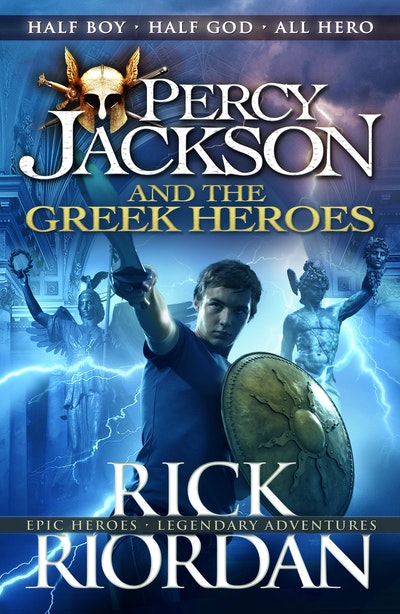 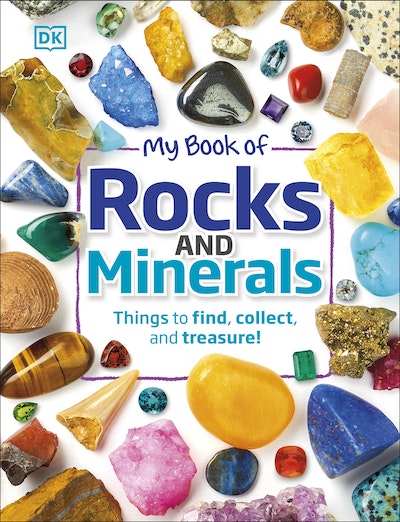