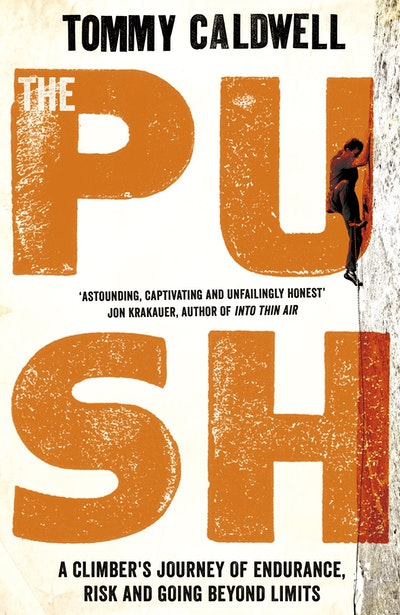 A Climber's Journey of Endurance, Risk and Going Beyond Limits to Climb the Dawn Wall

A climber's journey of endurance, risk and going beyond limits

In January 2015 Tommy Caldwell and Kevin Jorgeson achieved the 'impossible'. Over three weeks they made their way up the forbidding, 3000-foot-high south-west face of El Capitan. It was a climb that made history and was one that Caldwell, after losing a finger in a domestic accident, had been told he had no hope of achieving.Yet conquering El Capitan represented the end of a difficult recovery from the trauma of being held hostage by rebels during an earlier climbing expedition to Kyrgyzstan.Much more than an account of a single, monumental climb, The Push looks set to join the classics of the genre.