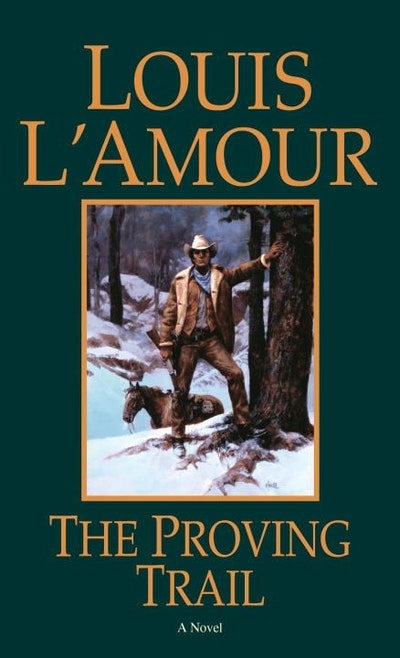 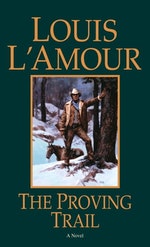 The foremost storyteller of the authentic west.

The wild west of Louis L'Amour lives on in a daring tale of adventure and suspense that will prove the making of a man - or lead to his death.
Folks tried to tell him that his father had killed himself, but Kearney McRaven knew better. His pa was no quitter.
Then the boy discovered that just before the bullet had found him, the elder McRaven had had a remarkable run of luck. He'd won nearly ten thousand dollars and the deed to a cattle ranch. So Kearney decided to go after what was rightfully his... even if it bought him some man-size trouble.
Kearney tracks his father's killer from Silverton to the Spanish Peaks, determined to bring the murderer to justice. But he is unaware that he is being tracked at the same time - by the murderous thugs who put his father in the grave - and are more than willing to send another McRaven along the same route. 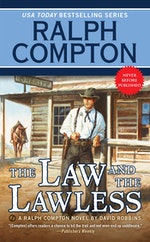