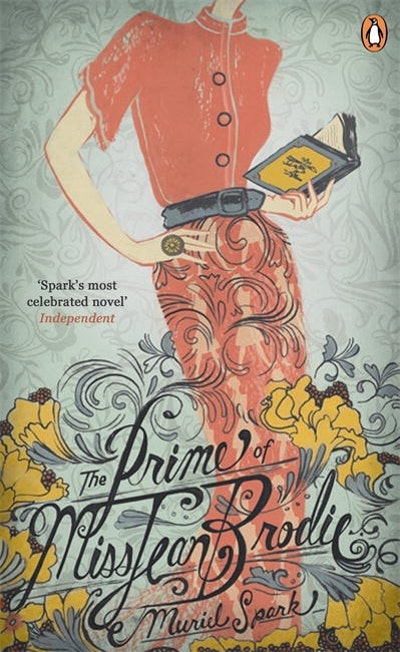 The Prime of Miss Jean Brodie

Muriel Spark's classic The Prime of Miss Jean Brodie features a schoolmistress you'll never forget, in this beautifully repackaged Penguin Essentials edition.
'Give me a girl at an impressionable age, and she is mine for life . . .'
Passionate, free-thinking and unconventional, Miss Brodie is a teacher who exerts a powerful influence over her group of 'special girls' at Marcia Blaine School. They are the Brodie set, the crème de la crème, each famous for something - Monica for mathematics, Eunice for swimming, Rose for sex - who are initiated into a world of adult games and extracurricular activities they will never forget. But the price they pay is their undivided loyalty . . .
The Prime of Miss Jean Brodie is a brilliantly comic novel featuring one of the most unforgettable characters in all literature.
'Muriel Spark's novels linger in the mind as brilliant shards' John Updike
'Spark's most celebrated novel' Independent
'There is no question about the quality and distinctiveness of her writing, with its quirky concern with human nature, and its comedy' William Boyd
'A brilliant psychological figure' Observer
Muriel Spark was born and educated in Edinburgh. She was active in the field of creative writing since 1950, when she won a short-story writing competition in the Observer, and her many subsequent novels include Memento Mori (1959), The Ballad of Peckham Rye (1960), The Prime of Miss Jean Brodie (1961), The Girls of Slender Means (1963) and Aiding and Abetting (2000). She also wrote plays, poems, children's books and biographies. She became Dame Commander of the British Empire in 1993, and died in 2006. 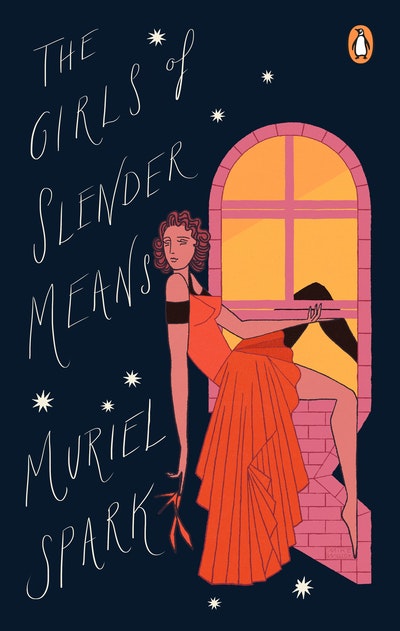 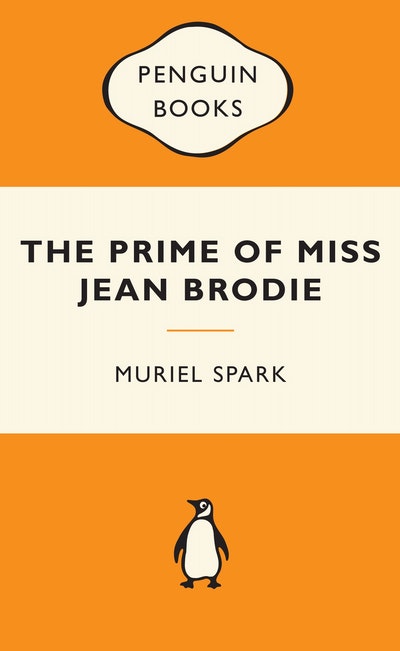 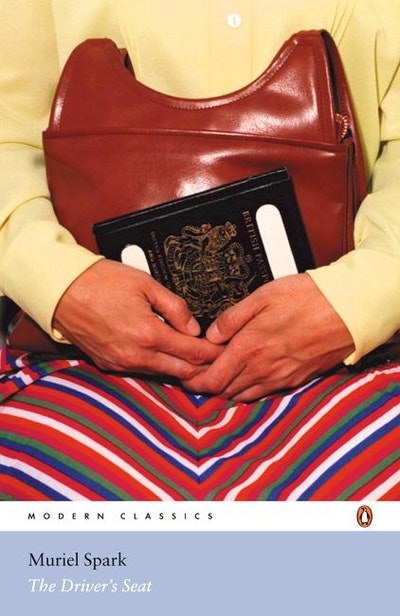 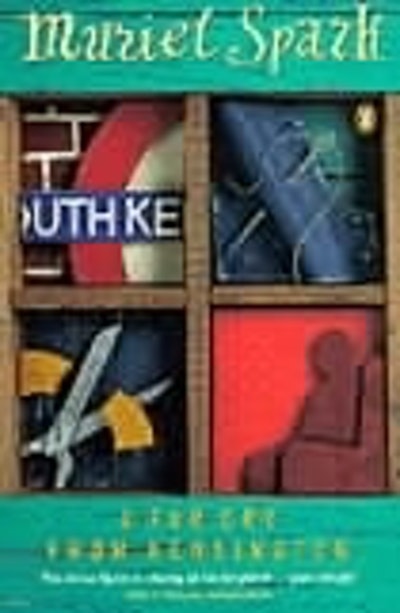 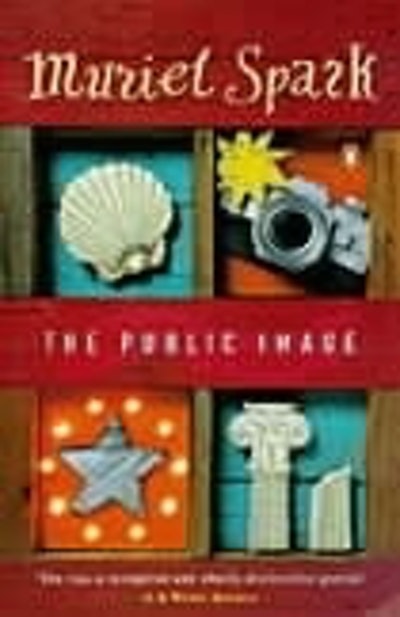