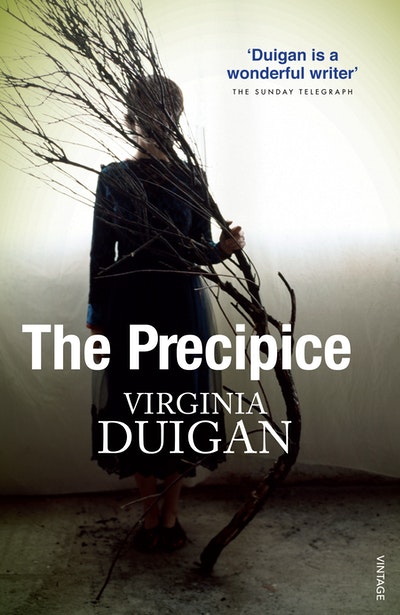 What happens when an obsession takes over and there is no one to hold you back? Longlisted for the Miles Franklin Award.

What happens when an obsession takes over and there is no one to hold you back? Longlisted for the Miles Franklin Award.

Thea Farmer, a reclusive and difficult retired school principal, lives in isolation with her dog in the Blue Mountains. Her distinguished career ended under a cloud over a decade earlier, following a scandal involving a much younger male teacher. After losing her savings in the financial crash, she is forced to sell the dream house she had built for her old age and live on in her dilapidated cottage opposite.

Initially resentful and hostile towards Frank and Ellice, the young couple who buy the new house, Thea develops a flirtatious friendship with Frank, and then a grudging affinity with his twelve-year-old niece, Kim, who lives with them. Although she has never much liked children, Thea discovers a gradual and wholly unexpected bond with the half-Vietnamese Kim, a solitary, bookish child from a troubled background.

Her growing sympathy with Kim propels Thea into a psychological minefield. Finding Frank's behaviour increasingly irresponsible, she becomes convinced that all is not well in the house. Unsettling suspicions, which may or may not be irrational, begin to dominate her life, and build towards a catastrophic climax. 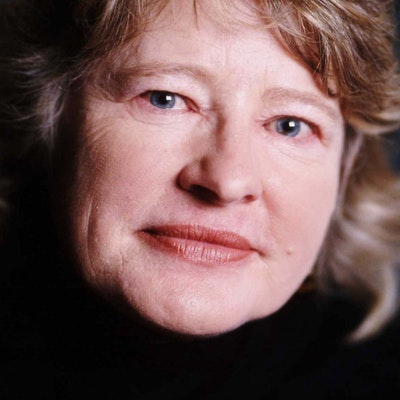 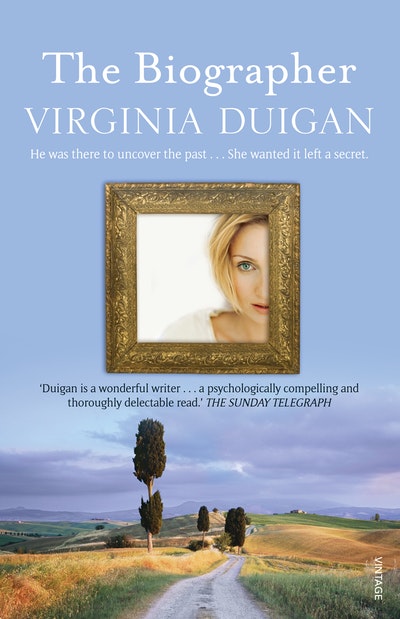 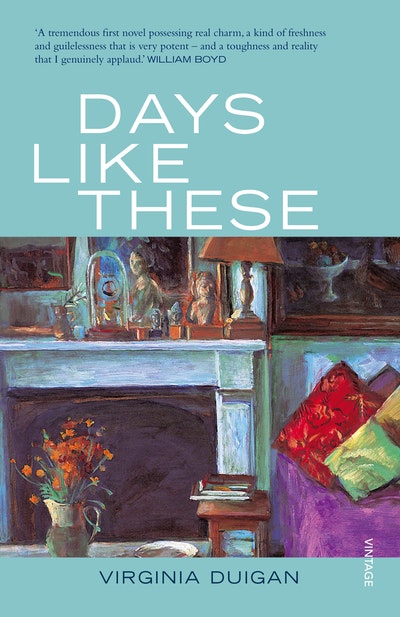 Praise for The Precipice

Although written entirely in first-person, Thea's voice maintains a compelling authenticity and engagement throughout the novel. The musings of the 77-year-old on the antics of her 'ant-like' new neighbours, her discovery of the creative powers of her writing, and her passion for the rocky landscape of the national park are at times laugh-out-loud funny, sadly acerbic and ultimately horrific. Virginia Duigan, a scriptwriter and novelist, has created a fascinating character in Thea, whom I grew to love. I can't wait to read more of Duigan's books.

Duigan controls the pace and tension of The Precipice with a masterly hand, never giving away too much or underestimating how complicated and slippery human behaviour can be. If careful character studies and a mystery followed methodically from start to finish are your preference, its highly recommended. At the end of the book, although you might not agree with the choices Thea has made, there is no doubt you will have enjoyed being with her while she made them.

Duigan's approach to truth-telling in fiction in some ways harks back to Dostoyevsky. Thea dares us to disbelieve her and the more she does so, the more powerful her account becomes. Is it possible for an unreliable witness, a witness who might be, by her own admission, paranoid, to tell a truth others are too blind, lazy or self-absorbed to see?

In these gradations and in her privacy the novel accumulates its power. Duigan builds the tension and reveals Thea's history in such understated ways that the novel darkens almost imperceptibly. Its narrative brink, however, is a sharp one. The psychological astuteness of her portrayal recalls Thea Astley's work. But as Thea's eccentricity begins to unravel into more erratic and sexually ambivalent behaviour, then into violence, Elizabeth Jolley's work suggests itself as a more obvious precedent.

I can't put it down. A wonderful narrative voice.

Thea is a reader's delight. She is forthright, acerbic, erudite, and clear-eyed about her feelings. This beautifully structured book will grab you with its heart-stoppingly audacious ending.

The rising tension leads to a terrifying conclusion in this compelling psychological thriller.

This compulsive and beautifully written novel is perfect for reading groups as there is so much to discuss. This is definitely an issue book but it is also a tight psychological drama.

Loved it. She is such a seemingly effortless writer - wonderfully taut, well-thought-out plot; great, interesting, complex characters - entirely believable, all of them. And just so, so readable and compelling.