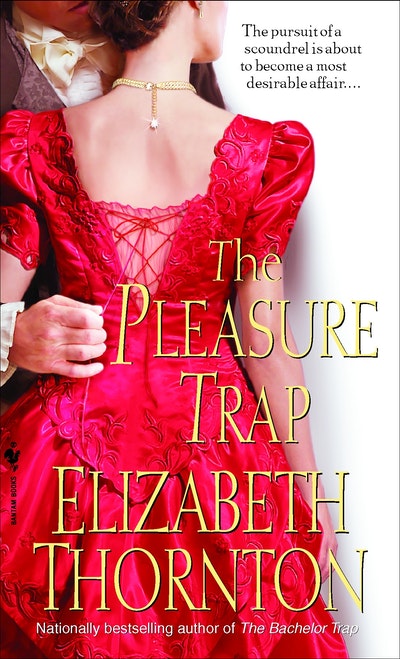 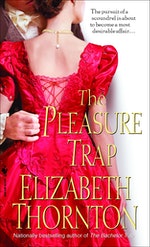 From US bestselling author Elizabeth Thornton comes the sinfully seductive, delightfully romantic story of a woman who discovers a most thrilling type of pursuit...

After years of heroism in the fight against the French, Ash Denison wants nothing more than to savor the good life. But an urgent request has sent him to a writer's symposium. His charge: to unmask an author who has rattled several members of the town by revealing their most intimate, most scandalous secrets. Not one to be left out, when Ash encounters a bold, beautiful, irresistibly aloof woman writer, he can't help stirring up some gossip of his own...
Much to Eve Dearing's surprise, Ash is far from the well-mannered gentleman she's heard about. In fact, he's shockingly brash and has taken an inexplicable interest in manhandling her at every turn. Yet something about his searing embrace makes her forgive his wicked behavior - and succumb to his dangerous seduction. And when a fellow writer is brutally attacked and Eve becomes the killer's next target, Ash surprises her once more by vowing not only to keep her safe... but to win her heart.

ELIZABETH THORNTON was born and educated in Aberdeen, Scotland, where she taught school for a number of years. She is the author of five Regency Romances and fifteen historical romances. She has been nominated for and received many awards including the Romantic Times Trophy Award for the best New Historical Regency Author and Best Historical Regency. Her books have appeared on best-selling lists and have been translated into many languages. 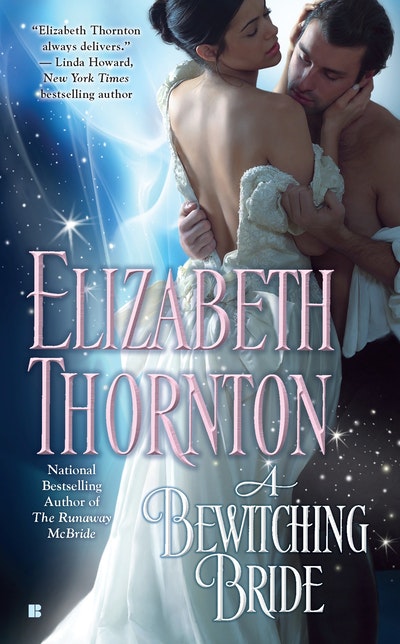 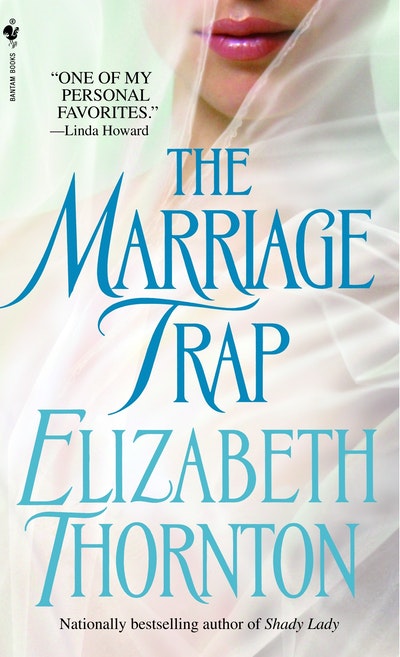 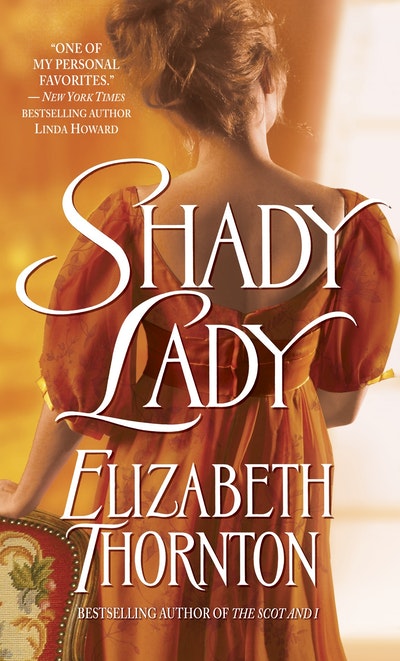 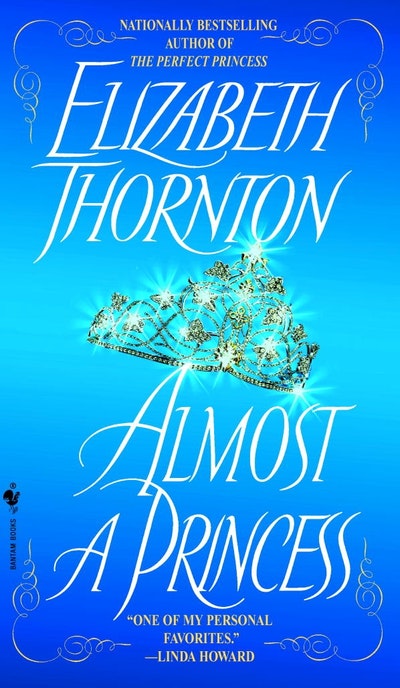 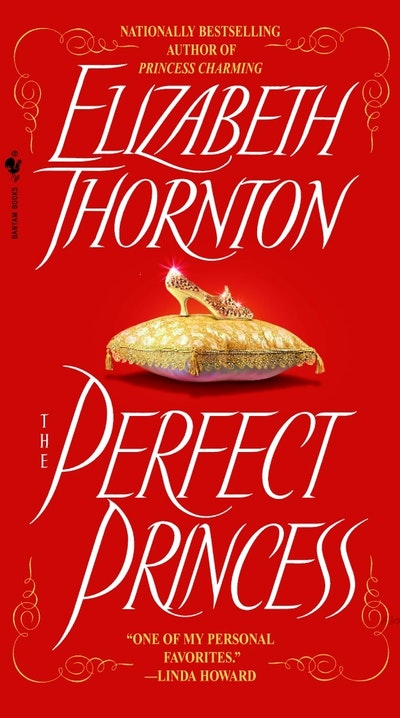 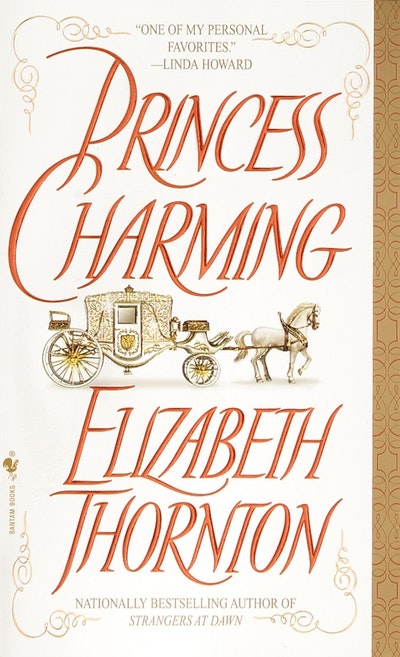 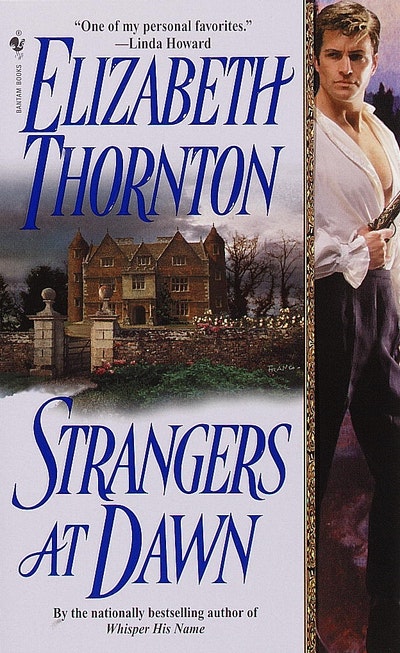 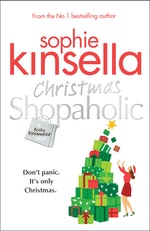 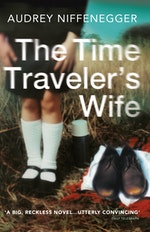 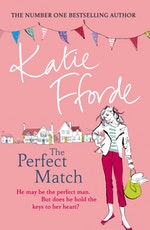 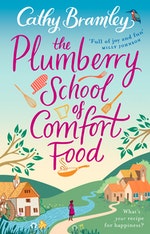 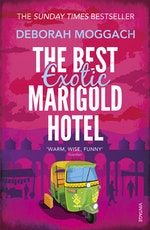