The Pity of it All

"Amos Elon has not only written a great history, but an elegy for a lost civilization" Daniel Johnson, Telegraph

The Pity of It All is a passionate and poignant history of German Jews, tracing the journey of a people and their culture from the mid eighteenth century to the eve of the Third Reich.

As it is usually told, the story of the Jews in Germany starts at the end, overshadowed by their tragic demise in Hitler's Reich. Now, in this important work of historical restoration, the acclaimed historian and social critic Amos Elon takes us back to the beginning, chronicling a 150-year period of achievement and integration that at its peak produced a golden age second only to the Renaissance. 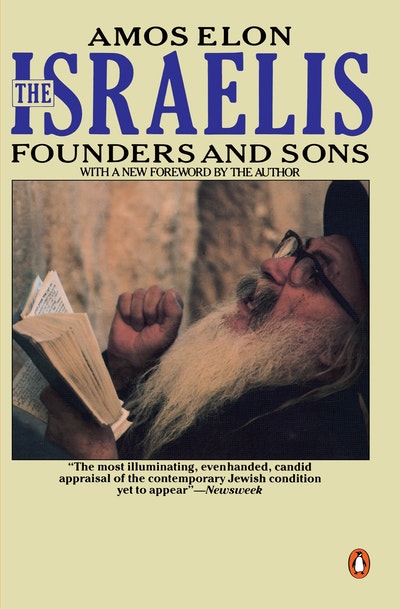