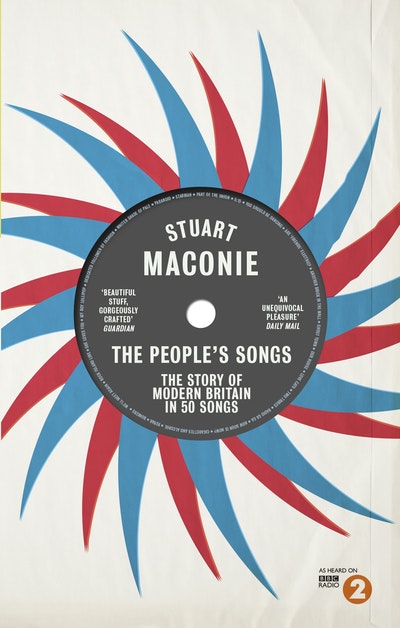 The Story of Modern Britain in 50 Records

These are the songs that we have listened to, laughed to, loved to and laboured to, as well as downed tools and danced to.

Covering the last seven decades, Stuart Maconie looks at the songs that have sound tracked our changing times, and – just sometimes – changed the way we feel. Beginning with Vera Lynn’s ‘We’ll Meet Again’, a song that reassured a nation parted from their loved ones by the turmoil of war, and culminating with the manic energy of ‘Bonkers’, Dizzee Rascal’s anthem for the push and rush of the 21st century inner city, The People’s Songs takes a tour of our island’s pop music, and asks what it means to us.

This is not a rock critique about the 50 greatest tracks ever recorded. Rather, it is a celebration of songs that tell us something about a changing Britain during the dramatic and kaleidoscopic period from the Second World War to the present day. Here are songs about work, war, class, leisure, race, family, drugs, sex, patriotism and more, recorded in times of prosperity or poverty. This is the music that inspired haircuts and dance crazes, but also protest and social change.

The companion to Stuart Maconie’s landmark Radio 2 series, The People’s Songs shows us the power of ‘cheap’ pop music,­ one of Britain’s greatest exports. These are the songs we worked to and partied to, and grown up and grown old to – from ‘A Whiter Shade of Pale’ to ‘Rehab', ‘She Loves You’ to ‘Star Man’, ‘Dedicated Follower of Fashion’ to ‘Radio Ga Ga’.

Stuart Maconie is a writer, broadcaster and journalist familiar to millions from his work in print, on radio and on TV. His previous bestsellers have included Cider with Roadies, Pies and Prejudice and Adventures on the High Teas, and he currently hosts the afternoon show on BBC 6music with Mark Radcliffe as well as weekly show The Freak Zone. Based in the cities of Birmingham and Manchester, he can also often be spotted on top of a mountain in the Lake District with a Thermos flask and individual pork pie. 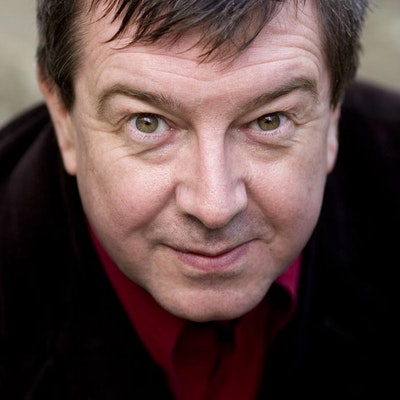 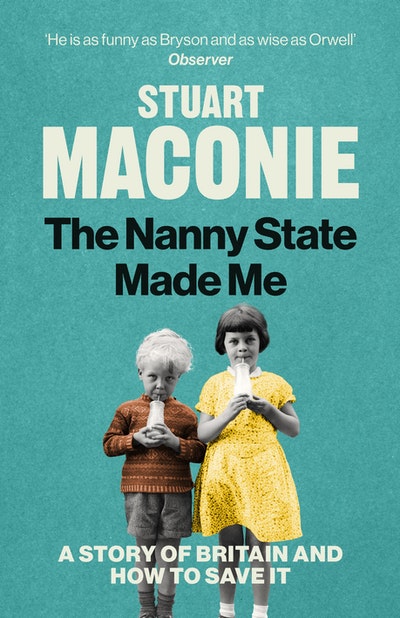 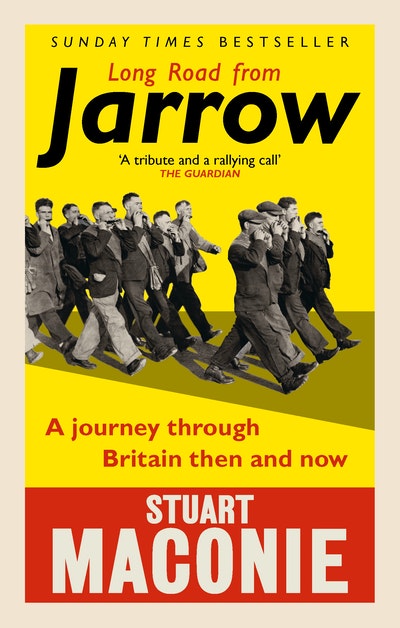 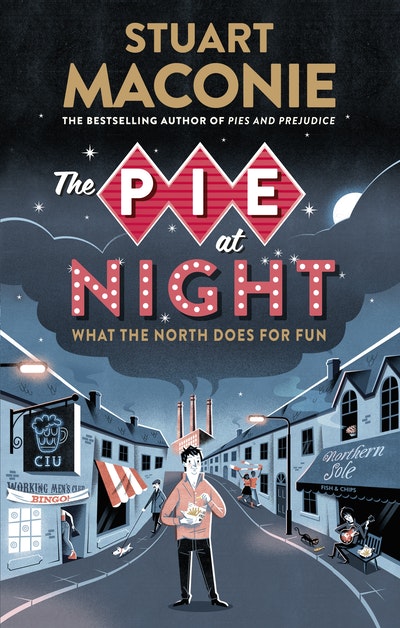 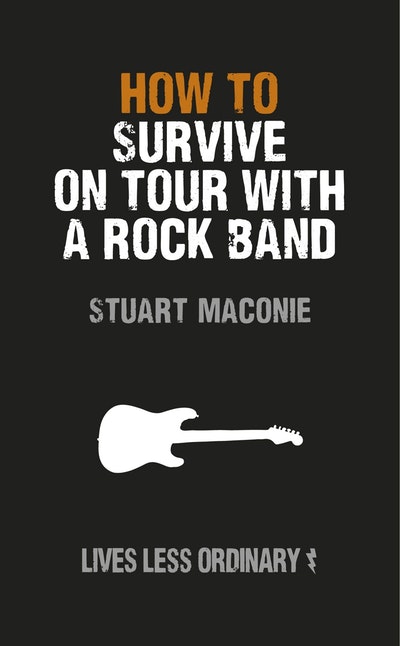 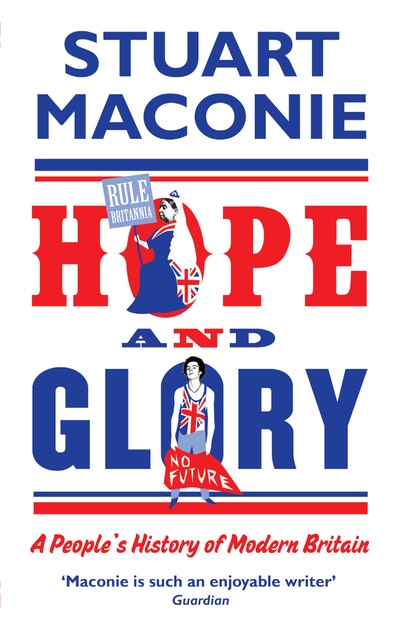 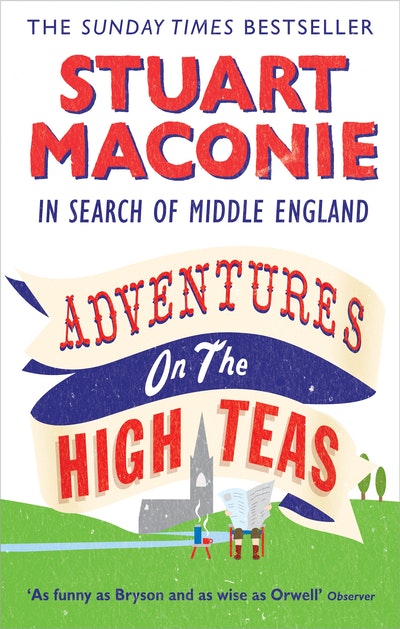 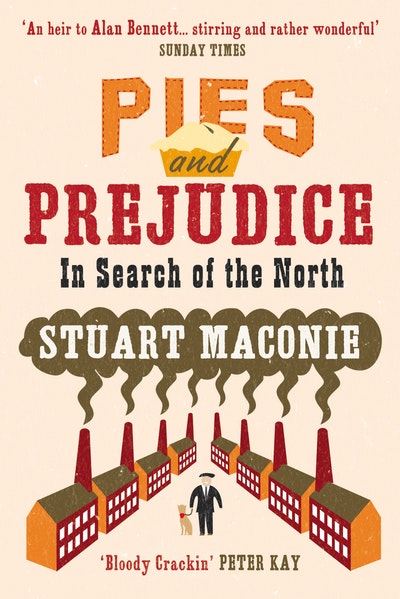 Praise for The People's Songs

An unequivocal pleasure and highly recommended

The blend of research and conjecture is impressive

Maconie succeeds in being at once elegant and approachable, definititive but also self-deprecating