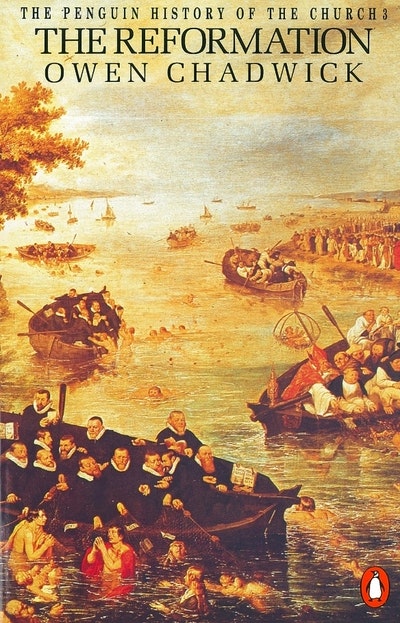 The Penguin History of the Church

The beginning the sixteenth century brought growing pressure within the Western Church for Reformation. The popes could not hold Western Christendom together and there was confusion about Church reform. What some believed to be abuses, others found acceptable. Nevertheless over the years three aims emerged: to reform the exactions of churchmen, to correct errors of doctrines and to improve the moral awareness of society. As a result, Western Europe divided into a Catholic South and Protestant North. Across the no man's land between them were fought the bitterest wars of religion in Christian historyThis third volume of 'The Penguin History of the Church' deals with the formative work of Erasmus, Luther, Zwingli and Calvin, and analyses the special circumstances of the English Reformation as well as the Jesuits and the Counter-Reformation 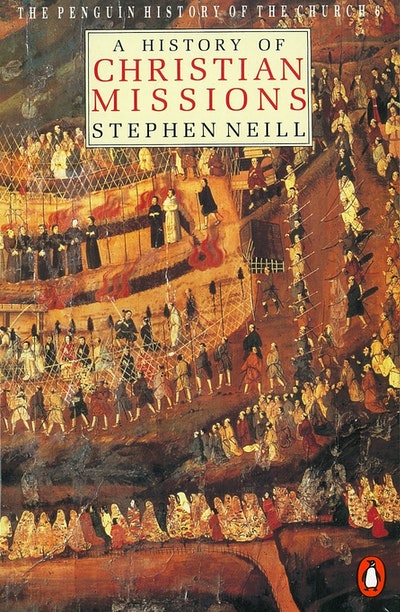 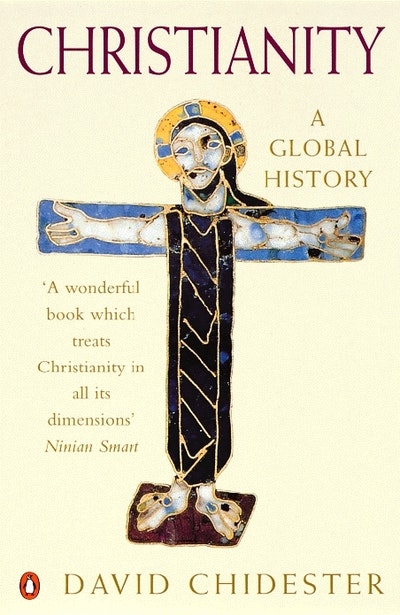 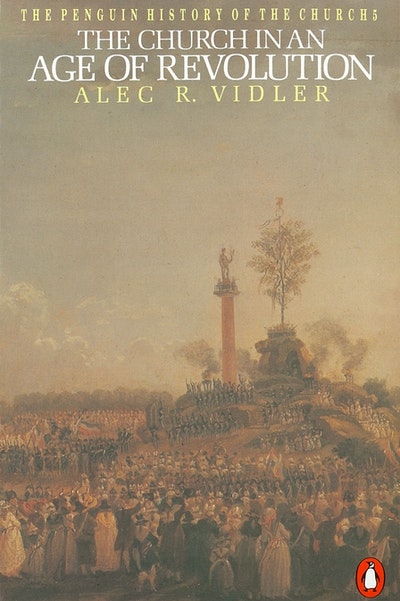 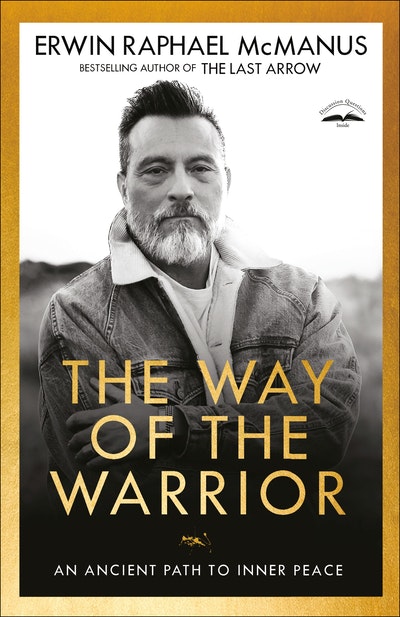 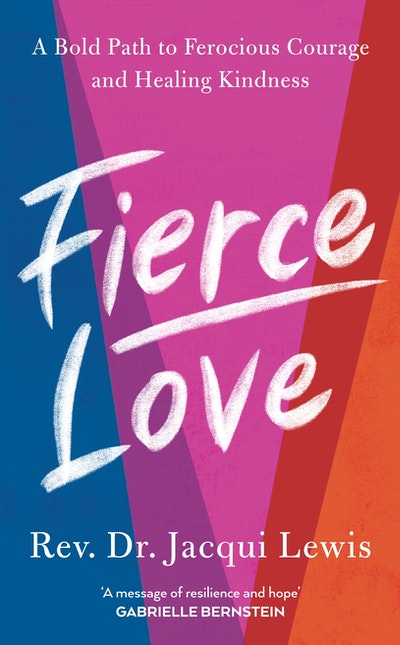