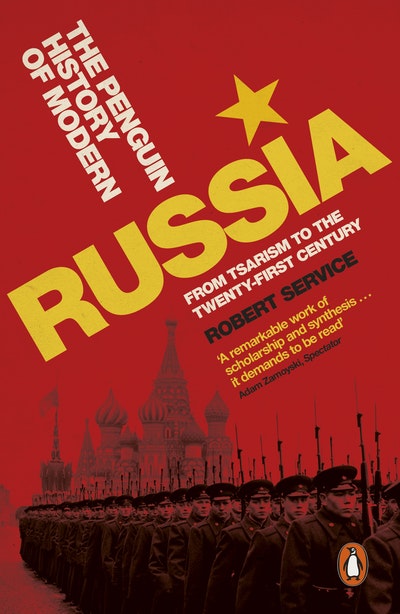 The Penguin History of Modern Russia

From Tsarism to the Twenty-first Century

The definitive history, now revised and updated with a new final chapter dealing with the Ukrainian crisis

Russia's recent past has encompassed revolution, civil war, mass terror and two world wars, and the country is still undergoing huge change. In his acclaimed history, now updated to 2015, Robert Service provides a superb panoramic viewpoint on Russia, exploring the complex, changing interaction between rulers and ruled from Nicholas II, Lenin and Stalin through to Gorbachev, Yeltsin, Putin and beyond. This new edition also discusses Russia's unresolved economic and social difficulties and its determination to regain its leading role on the world stage and explains how, despite the recent years of de-communization, the seven decades of communist rule which penetrated every aspect of life still continue to influence Russia today. 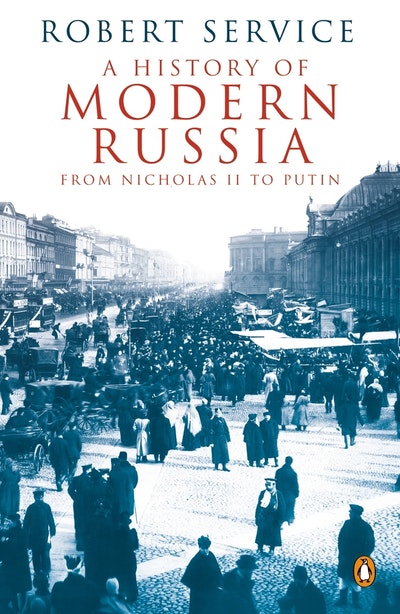 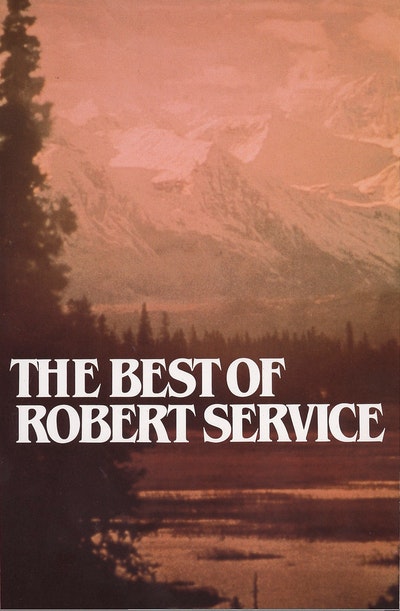 Praise for The Penguin History of Modern Russia

A remarkable work ... [it] demands to be read