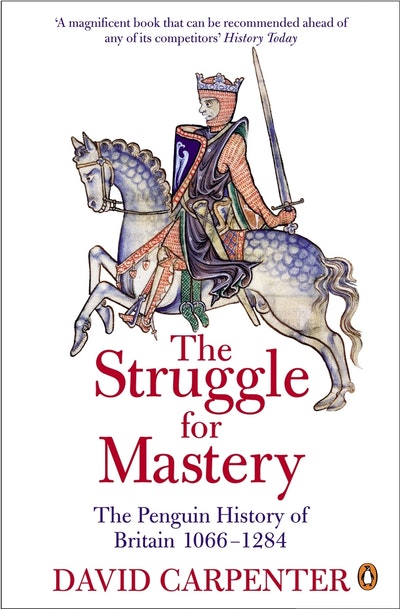 The Penguin History of Britain: The Struggle for Mastery

'The Struggle for Mastery is a work of mature scholarship, which wears its learning lightly. Written with verve for specialist and non-specialist alike, it is a study that will last.' The Times Literary Supplement

The two-and-a-half centuries after 1066 were momentous ones in the history of Britain. In 1066, England was conquered for the last time. The Anglo-Saxon ruling class was destroyed and and the English became a subject race, dominated by a Norman-French dynasty and aristocracy. This book shows how the English domination of the kingdom was by no means a foregone conclusion.

The struggle for mastery in the book's title is in reality the struggle for different masteries within Great Britain. The book weaves together the histories of England, Scotland and Wales in a new way and argues that all three, in their different fashions, were competing for domination 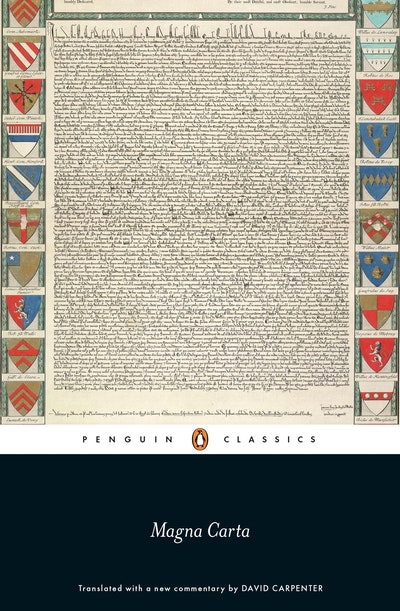