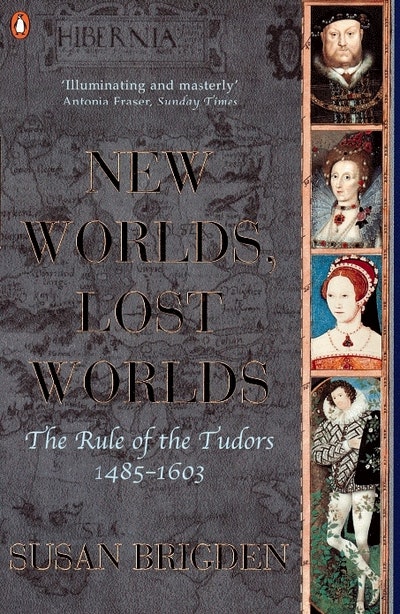 The Penguin History of Britain

No period in British history today retains more resonance and mystery than the sixteenth century. The leading figures of the time have become almost mythical, and the terrors and grandeurs of Tudor Britain have resonance with even the least historically minded readers. Above all Brigden sees the key to the Tudor world as religion - the new world of Protestantism and its battle with the the old world of uniform Catholicism. This great religious rent in the fabric of English society underlies the savage violence and turbulence of the period - from Henry VIII's break with Rome to the overwhelming threat of the Spanish Armada. 'NEW WORLDS, LOST WORLDS' is a startlingly atmospheric tour de force. 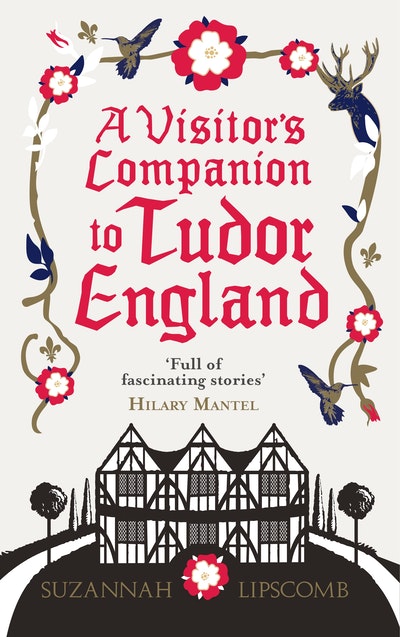