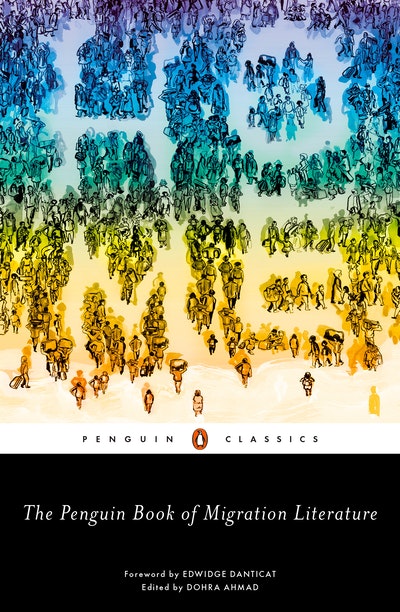 The Penguin Book of Migration Literature

Every year, three to four million people move to a new country. From war refugees to corporate expats, migrants constantly reshape their places of origin and arrival. This selection of works collected together for the first time brings together the most compelling literary depictions of migration.

Organized in four parts (Departures, Arrivals, Generations, and Returns), The Penguin Book of Migration Literature conveys the intricacy of worldwide migration patterns, the diversity of immigrant experiences, and the commonalities among many of those diverse experiences. Ranging widely across the eighteenth through twenty-first centuries, across every continent of the earth, and across multiple literary genres, the anthology gives readers an understanding of our rapidly changing world, through the eyes of those at the center of that change. With thirty carefully selected poems, short stories, and excerpts spanning three hundred years and twenty-five countries, the collection brings together luminaries, emerging writers, and others who have earned a wide following in their home countries but have been less recognized in the Anglophone world. Editor of the volume Dohra Ahmad provides a contextual introduction, notes, and suggestions for further exploration, while Haitian American novelist Edwidge Danticat provides a foreword.