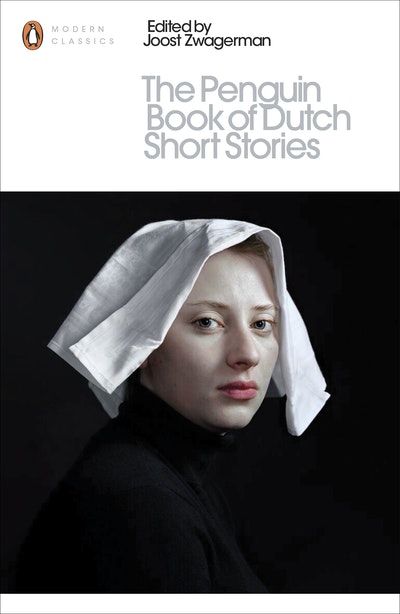 For anyone interested in European literature these stories are an undiscovered snapshot of some of the most interesting and important writing of the twentieth and twenty-first century. From the same culture that consistently draws worldwide attention for its groundbreaking and avante-garde movements in the visual arts, this collection displays the same playfulness, innovation and sense of humour in Dutch literary movements. The stories are varied: subversive, profound, hilarious; stylistically experimental and psychologically astute. The majority of these stories appear here in English for the first time, and many of these names will be unfamiliar to English-speaking audiences. Dutch writers have been gaining a swell of praise in recent years, and have been lauded by figures such as J. M. Coetzee, Milan Kundera and John Updike.%%%'The stories here will provoke, delight and impress. Joost Zwagerman's selection forms a fascinating guidebook to a landscape you'll surely want to wander in again.' Clare Lowden, TLS'There is a lot of northern European melancholy in the collection, though often tinged with wry humour...an excellent book' Jonathan Gibbs, Minor Literatures'We were kids - but good kids. If I may say so myself. We're much smarter now, so smart it's pathetic. Except for Bavink, who went crazy'A husband forms gruesome plans for his new fridge; a government employee has a haunting experience on his commute home; prisoners serve as entertainment for wealthy party guests; an army officer suffers a monstrous tropical illness. These short stories contain some of the most groundbreaking and innovative writing in Dutch literature from 1915 to the present day, with most pieces appearing here in English for the first time. Blending unforgettable snapshots of the realities of everyday life with surrealism, fantasy and subversion, this collection shows Dutch writing to be an integral part of world literary history.Joost Zwagerman (1963-2015) was a novelist, poet, essayist and editor of several anthologies. He started his career as a writer with bestselling novels, describing the atmosphere of the 1980s and 1990s, such as Gimmick!(1988) and False Light (1991). In later years, he concentrated on writing essays - notably on pop culture and visual arts - and poetry. Suicide was the theme of the novel Six Stars (2002). He took his own life just after having published a new collection of essays on art, The Museum of Light.