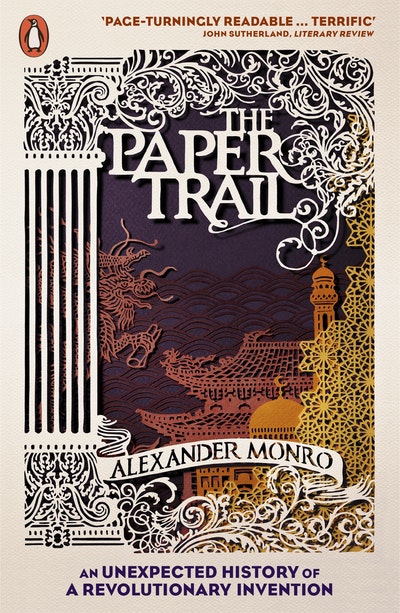 An Unexpected History of a Revolutionary Invention

The first truly global history of paper - how its creation, production and distribution have shaped societies around the world

The Paper Trail tells the story of how a simple Chinese product allowed knowledge, ideas and religions to spread at an unprecedented rate around the world and down the social scale. It begins with a state disintegrating 2,500 years ago, as ancient Chinese thinkers wrote down their ideas on how to restore order, before Buddhism allowed papermaking to become a general phenomenon for the first time, spreading its production to Korea, Japan and Vietnam.

In the eighth century, papermaking burst out of Asia and encountered Islam and the rise of a new civilization. It became the surface of governance as well as of the many arts and sciences spawned by a culture built on the Quran. As classical books and learning were passed from the Middle East and Byzantium to the city states of northern Italy, the Renaissance inspired the first blossoming of European papermaking. Allied with movable type print, paper created Europe's first mass media celebrity, Martin Luther, an author who wrote voluminously and for an extraordinary range of audiences. Vernacular Bibles spread, space for free thinking was forged and disciplines from science to music entered a new age: the paper age. This is the story of how paper has wrapped itself around the world, with history's most momentous ideas etched on its surface. 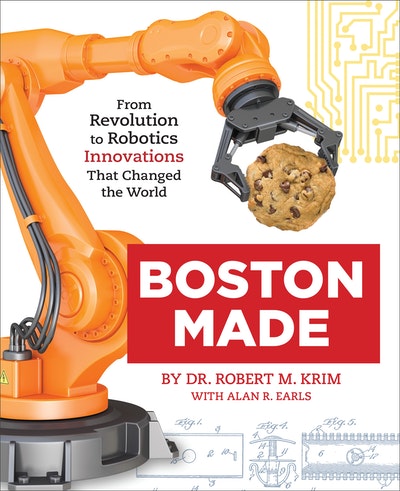 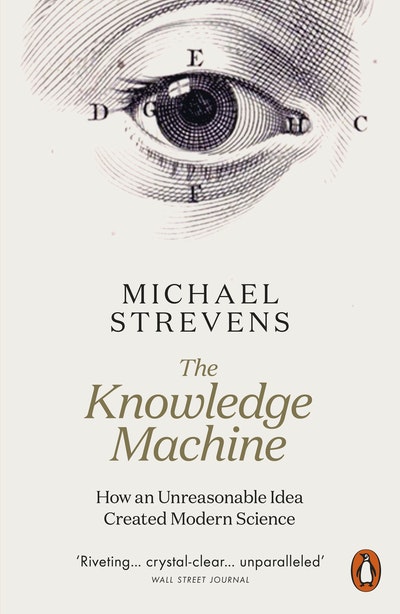 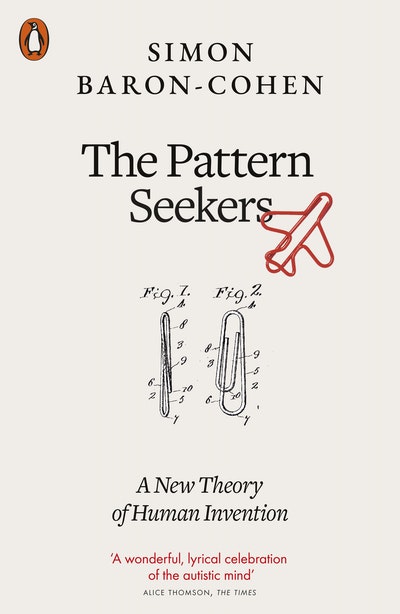 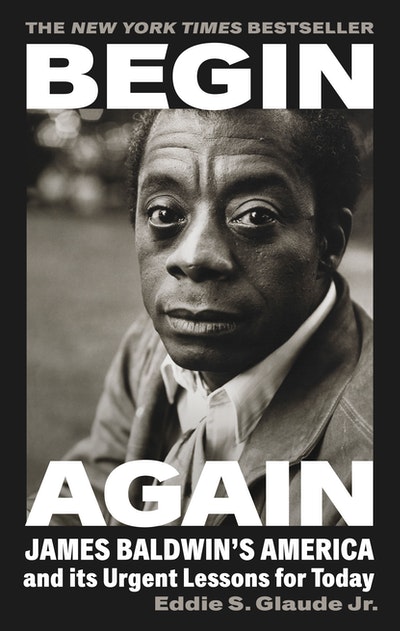