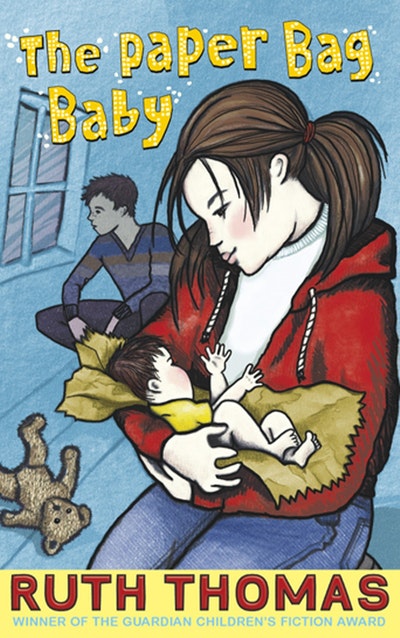 The long-awaited paperback of the new novel from Guardian Children's Fiction Award winner, Ruth Thomas - filled with adventure, suspense and insight into the way children think.

Edward is the school wheeler-dealer with dreams of becoming a millionaire by the time he's twenty. When he finds a mysterious package in the park, he ropes two school-mates into a daring scheme, one that catapults them into an adventure of secrets and intrigue - and his wish seems very close to becoming a reality.

Ruth Thomas was born in Wellington, Somerset, in 1927. She received a BA Honours Degree in English and a Diploma in Education from Bristol University and went on to teach in a number of primary schools in the East End of London. Ruth began writing soon after she retired in 1985. Her first novel The Runaways won The Guardian Children's Fiction Award. This was followed by four further critically acclaimed novels including The Secret, which was televised by Thames Television. She died in 2011. 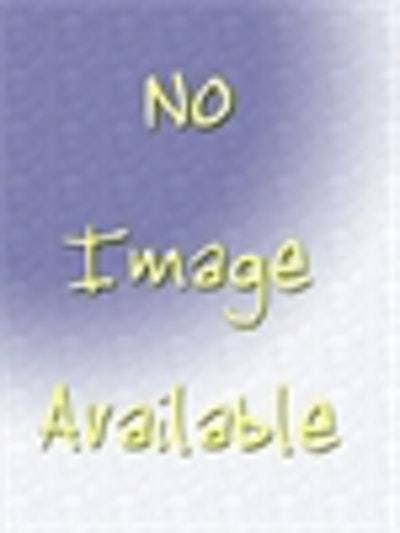 Praise for The Paper Bag Baby