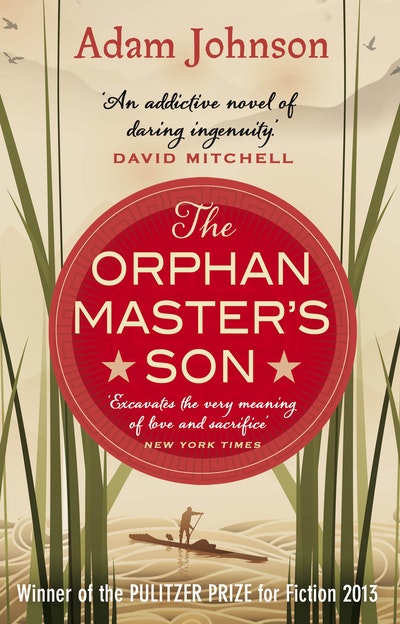 WINNER OF THE PULITZER PRIZE FOR FICTION 2013 - the dark and hilarious story of a young man's passage through the prison camps and dictatorship of North Korea. For fans of THE UNDERGROUND RAILROAD, FLEISHMAN IS IN TROUBLE and CLOUD ATLAS

'You know you are in the hands of someone who can tell a story. Fantastic' ZADIE SMITH

The award-winning and New York Times bestselling novel: a dark and witty story of the rise of a young orphan in the surreal and tyrannical regime of North Korea

Young Pak Jun Do is convinced he is special. He knows he must be the unique son of the master of the orphanage, and definitely not some kid dumped by his parents. Surely it was obvious from the way his father singled him out for regular beating?

He finds his calling when he is picked as a spy and kidnapper for his nation, the glorious Democratic Republic of North Korea.

He knows he must find his true love, Sun Moon, the greatest opera star who ever lived, before it's too late.

He knows he's not like the other prisoners in the camp. He's going to get out soon.

ADAM JOHNSON won the Pulitzer Prize for Fiction in 2013 for his second novel, the New York Times bestseller The Orphan Master’s Son (‘Excavates the very meaning of life’ New York Times). His short story 'Nirvana' won the prestigious Sunday Times/EFG Short Story Award. He is the author of acclaimed story collections, Fortune Smiles and Emporium and the novel Parasites Like Us. He teaches creative writing at Stanford University and lives with his family in San Francisco. 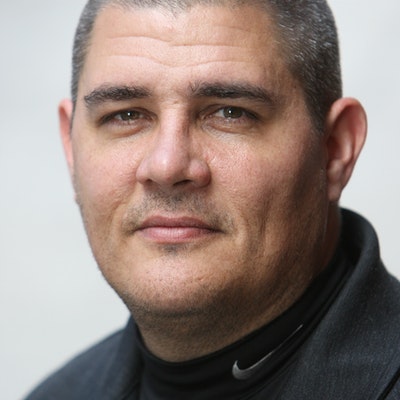 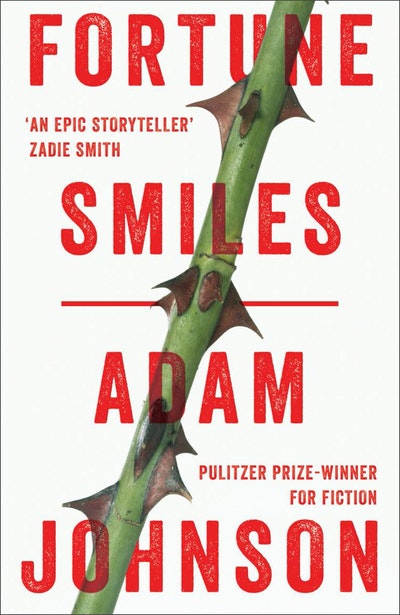 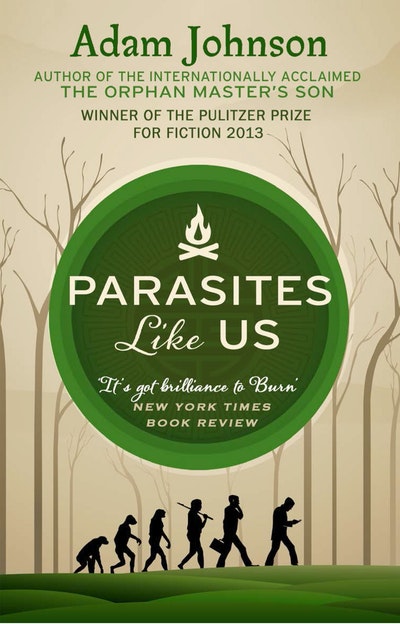 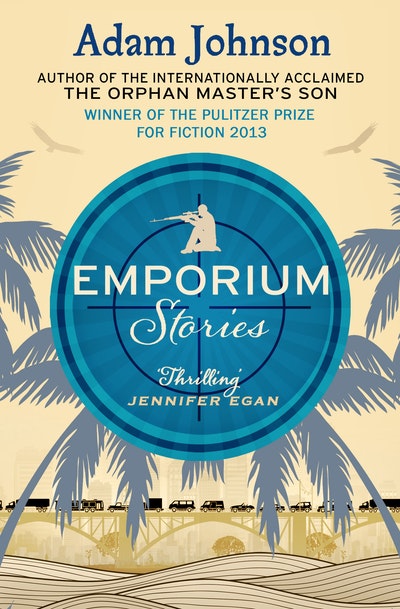 Praise for The Orphan Master's Son

...a feat of sorcery that is audacious and utterly unsettling... Johnson has a remarkable eye for detail... to evoke at once what it feels like to be in such a place, and how it must have felt had things been very different there, are vast feats that Adam Johnson accomplishes with ingenuity and with towering empathy

A clever, wildly original novel, with an ultimately thrilling plot

A flamboyantly grim epic of totalitarianism. this larger-than-life, two-fisted picaresque manages to be a page-turner... an ambitious book

Adam Johnson has managed to capture the atmosphere of this hermit kingdom better than any writer I've read. The Orphan Master's Son deserves a place up there with dystopian classics such as Nineteen Eighty-Four and Brave New World

Barbara Demick, author of NOTHING TO ENVY: REAL LIVES IN NORTH KOREA, Guardian

Adam Johnson has pulled off literary alchemy, first by setting his novel in North Korea, a country that few of us can imagine, then by producing such compelling characters whose lives unfold at breakneck speed. I was engrossed right to the amazing conclusion. The result is pure gold, a terrific novel

Adam Johnson's novel is likely to feature among the best-of lists for 2012... highly recommended

An addictive novel of daring ingenuity; a study of sacrifice and freedom in a citizen-eating dynasty; and a timely reminder that anonymous victims of oppression are also human beings who love. A brave and impressive book

Fast-paced and intriguing.. this complex, multi-voiced narrative will remind some readers of David Mitchell's similarly inventive tale, Cloud Atlas. It is magnificent

Jennifer Egan, Pulitzer prize-winning author of A VISIT FROM THE GOON SQUAD

Like an epic version of George Orwell's 1984, this novel ranges from the bottom of North Korea's social ladder to its top, with plenty of affecting, wayward and even comic supporting characters. It's the horror and absurdity of life in a totalitarian state as it might have been depicted by Balzac

Mr. Johnson has written a daring and remarkable novel, a novel that not only opens a frightening window on the mysterious kingdom of North Korea, but one that also excavates the very meaning of love and sacrifice

One image that lingered in the wake of Kim Jong Il's recent death was ordinary North Koreans overcome by grief, breaking down in the street over the loss of the ''Dear Leader'' who had terrorized them for years. Could they truly be so sad about the loss of this despot? Were they acting out of fear?... The answers Adam Johnson imagines are both vivid and chilling

One of those books where you know you've found yourself in the hands of someone who can really tell a story, and is yet not naïve about the artificiality of stories. The conceit is fantastic: a narration partly told through the loud speakers of the North Korean regime.

Remarkable and heartbreaking . . . To [the] very short list of exceptional novels that also serve a humanitarian purpose The Orphan Master's Son must now be added

Remarkable... Mr. Johnson is a wonderfully flexible writer who can pivot in a matter of lines from absurdity to atrocity. We don't know what's really going on in that strange place, but a disquieting glimpse suggesting what it must be like can be found in this brilliant and timely novel

The surreal peculiarities of North Korea are conjured in this brilliant multivoiced novel... laced with a mixture of parody and horror, which is all the more hilarious for being so hard to tell apart

What we have here are the ingredients of an across-the-board smash hit: sympathetic characters, an exotic, unknowable setting and a plot that will carry you along more convincingly than any of the fictions used by the Democratic People's Republic of Korea.