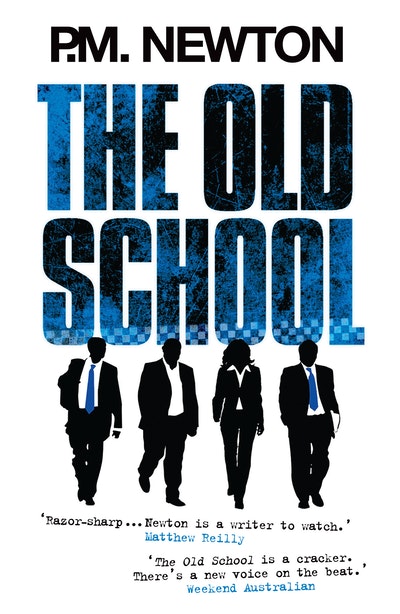 'The writing is razor-sharp and the dialogue sizzles with tough-as-nails authenticity. Newton is a writer to watch.'  Matthew Reilly

'Two things you want to remember about the good old days, Ned. They weren't that good and they're not that old.'
Detective Nhu 'Ned' Kelly is in way over her head. Not every member of the New South Wales police force has welcomed the young, half-Vietnamese woman into a job where the old school still makes the rules.
When two bodies are discovered in the footings of an old Bankstown building, Ned catches the case. As she works to uncover the truth, she is drawn into Sydney's dirty past – and the murky history of her own family.
Bit by bit she gains ground on the murderer, just as he's gaining ground on her. Familiar faces begin to look suspicious. How close to home will she have to look?
It's time for Ned to decide who is on her side – and who wants her dead.
Gritty and sharp, The Old School is a gripping new take on crime fiction by former NSW police detective P.M. Newton.

'P.M. Newton's bitter-sweet thriller is an arresting debut: astonishingly accomplished and as authentic as a .38 bullet wound. File between D for Disher and T for Temple and sweat on the sequel.'  Andrew Rule
'The writing is razor-sharp and the dialogue sizzles with tough-as-nails authenticity. Newton is a writer to watch.'  Matthew Reilly
'Relentless… What a multi-layered, powerful piece of writing. This novel puts P.M. Newton in the company of Marele Day, Gabrielle Lord and Peter Temple.'  Graeme Blundell
'All the elevated anxiety, pace and snippy dialogue of classic crime fiction, yet it somehow comes across as a true story... The Old School is a cracker. There's a new voice on the beat.' Weekend Australian
'A gripping crime novel that sweeps up the reader in its enthralling multi-layered plot, powerful characters and spot-on descriptions of Sydney... A tough and authentic novel. The Old School is already shaping up as the year's best debut crime novel.' Canberra Times 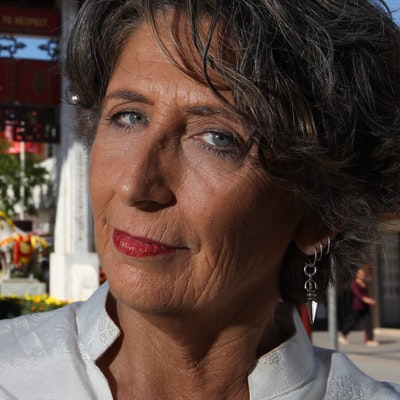 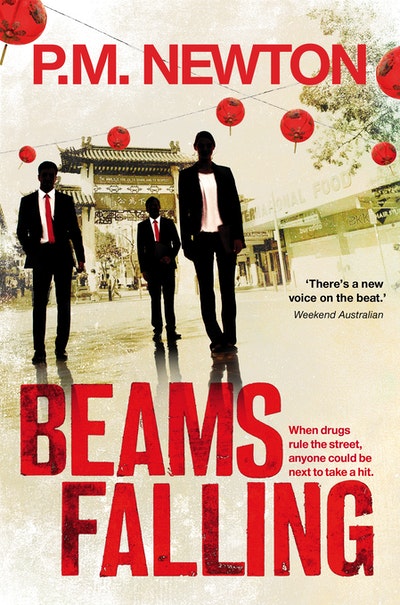