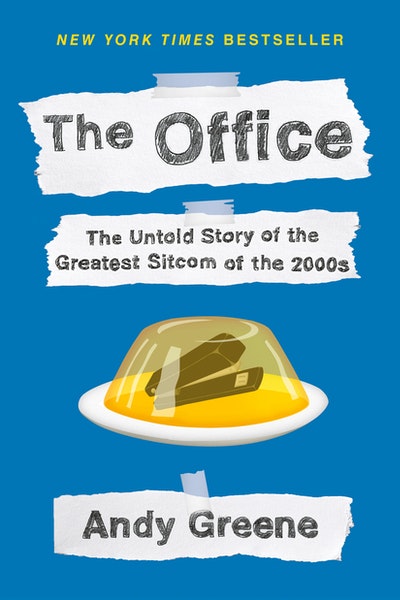 The Untold Story of the Greatest Sitcom of the 2000s: An Oral History

Now in Paperback: The untold story behind The Office, the #1 show on Netflix, told by those who know it best: the creators, the writers, and the actors who turned what could have been a quiet British import into a show that shaped American culture and changed television (and actual office life!) forever.

In 2018, Rolling Stone writer Andy Greene wrote his most popular piece of all time: an oral history of just one episode of The Office, a fan favorite titled “The Dinner Party.” The stories he uncovered were fascinating, touching, hilarious, nostalgic—everything that a great article, and great book, should be, and Andy realized that having won the trust of so many of the key actors and writers, he had a unique, exciting opportunity to write the definitive account of the show’s creation and success.

The Office is packed with information die-hard fans will love and find only in this book. Through the participants’ own words, and through the author’s insightful commentary, readers will learn how the show came to America, and how the selection process of actors and the show’s unusual format flouted every convention. They’ll also learn how the show very nearly failed and get the inside story behind just why Jim and Pam’s romance took so long to come to fruition. They’ll have a front-row seat to the phenomenal sequence of events that launched not only The Office to wild popularity but other shows in the same genre, changing the face of television, and how we all see our office lives, for decades to come. 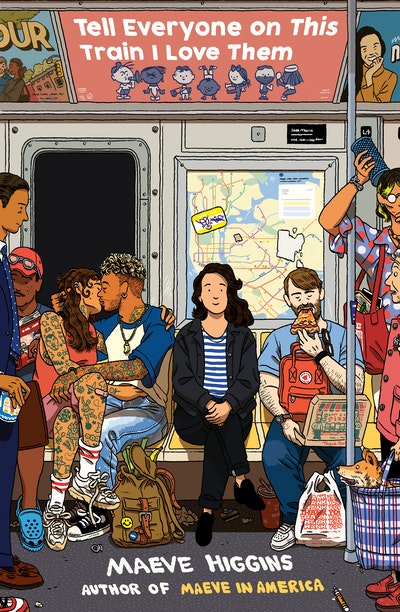 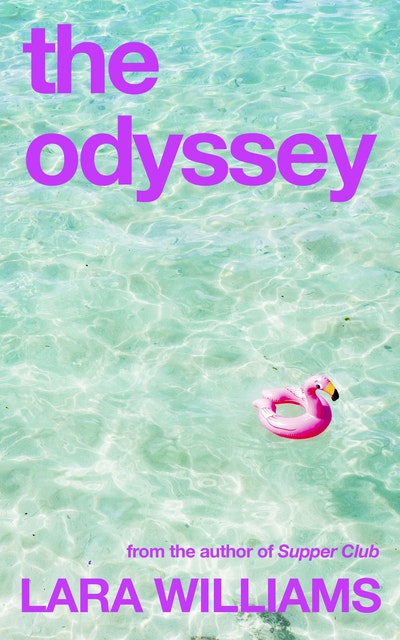 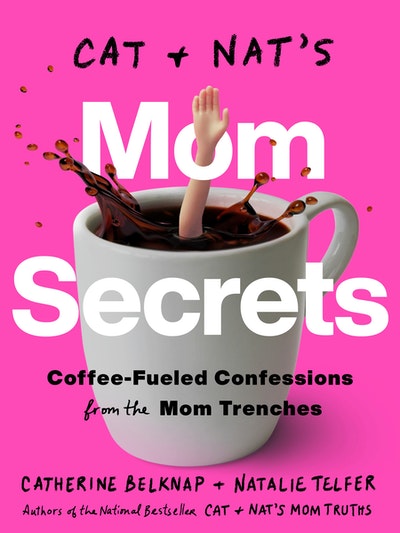 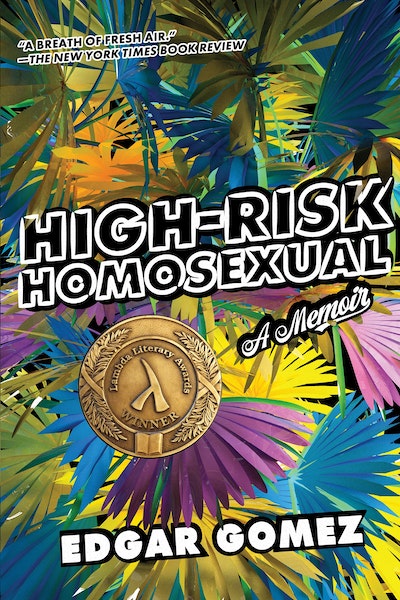 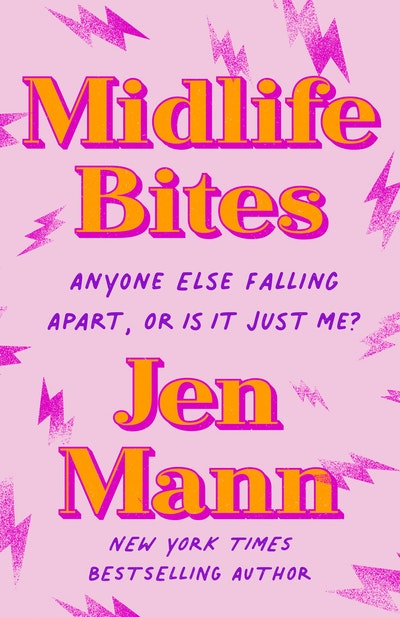