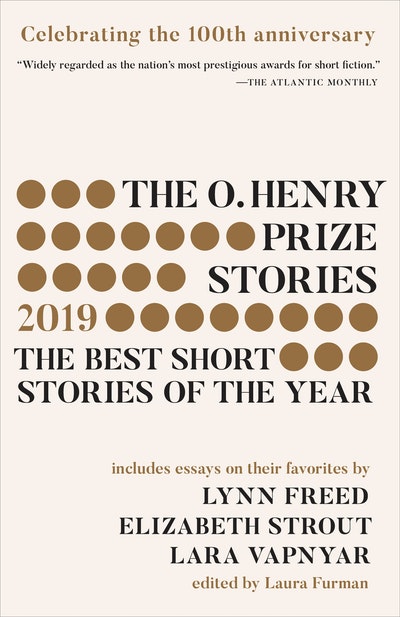 The O. Henry Prize Stories 2019--continuing a century-long tradition of cutting-edge literary excellence--contains twenty prize-winning stories chosen from the thousands published in magazines over the previous year. The winning writers are an impressive mix of celebrated names and new, emerging voices. Their stories evoke lives both near and distant, in settings ranging from Jamaica, Houston, and Hawaii to a Turkish coal mine and a drought-ridden Northwestern farm, and feature an engaging array of characters, including Laotian refugees, a Columbian kidnap victim, an eccentric Irish schoolteacher, a woman haunted by a house that cleans itself, and a strangely long-lived rabbit. The uniformly breathtaking stories are accompanied by essays from the eminent jurors on their favorites, observations from the winning writers on what inspired them, and an extensive resource list of magazines.

Laura Furman's work has appeared in The New Yorker, Vanity Fair, Ploughshares, The Yale Review, and other magazines. She is the founding editor of the highly regarded American Short Fiction (threetime finalist for the American Magazine Award). A professor of English at the University of Texas at Austin, she teaches in the graduate James A. Michener Center for writers. She lives in Austin. Ursula LeGuin is the author of The Left Hand of Darkness. She lives in Portland, Oregon. Charles D'Ambrosio is the author of The Dead Fish Museum. He lives in Portland, Oregon. Lily Tuck's most recent work is The News from Paraguay, which won the National Book Award . She lives in New York City and Maine. 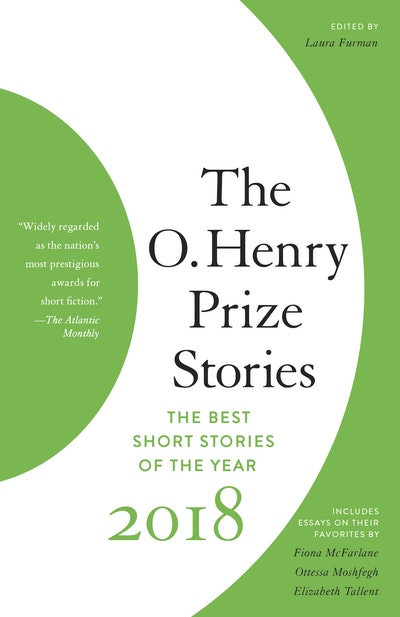 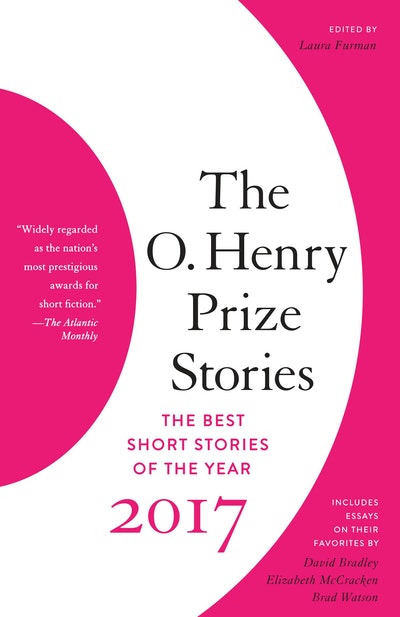 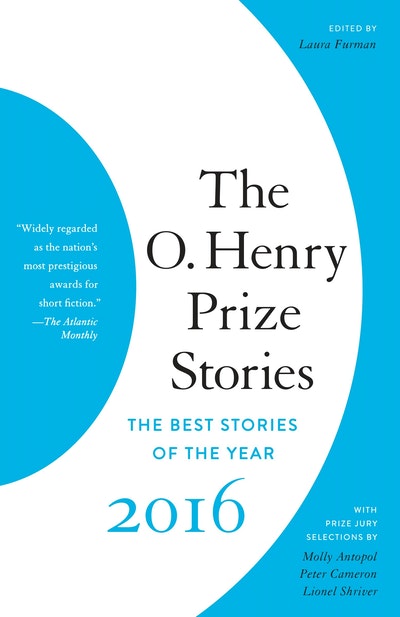 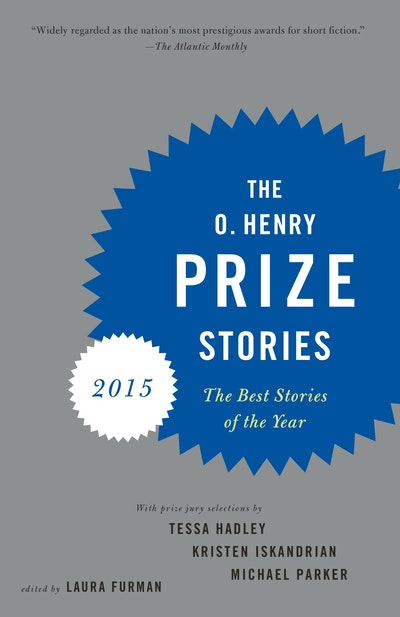 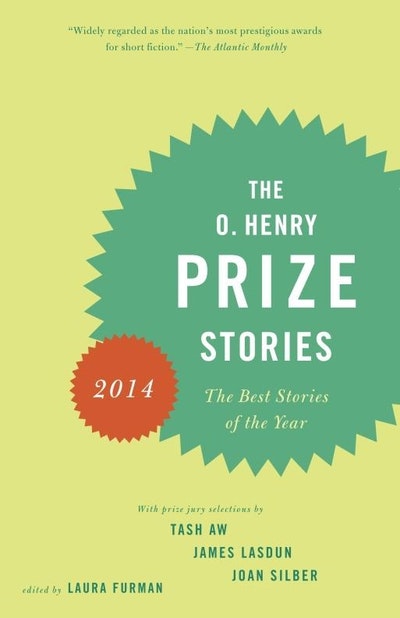 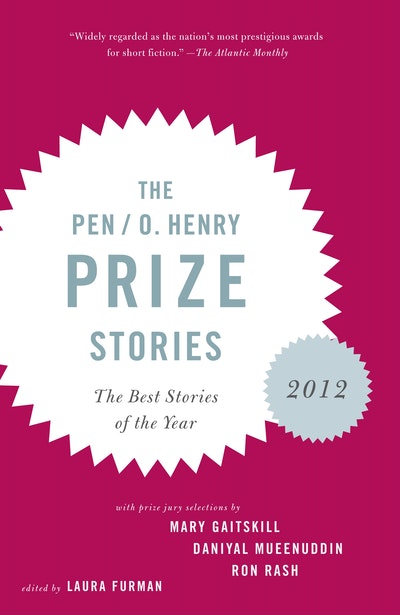 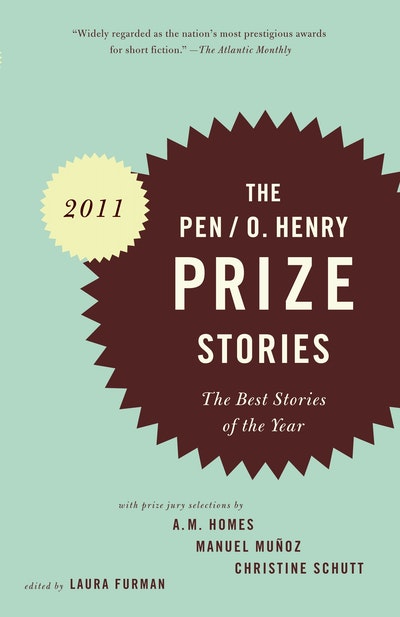