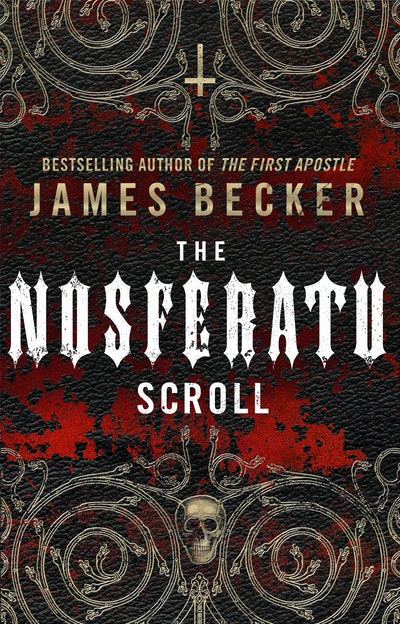 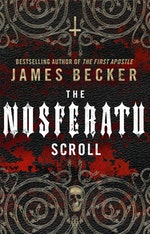 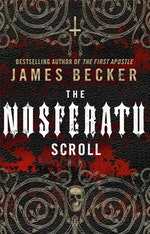 A race-against-time conspiracy thriller with a twist from the bestselling author of The First Apostle.

A week in Venice was supposed to be a holiday for Chris Bronson and his partner, Angela. But in the laid-back Italian city something unspeakable is brewing. An unnamed tomb has been opened, revealing an ancient skeleton desecrated in a bizarre fashion. And soon corpses of young women start appearing across the city, all slaughtered in the same horrific manner.

And when Angela is snatched off the street in broad daylight, Bronson immediately knows he's uncovered something he shouldn't. Determined to find her before she, too, ends up in the local morgue he must first unravel the mystery in the graveyard and find her captors.

The trail leads Bronson to the Island of the Dead and into a conspiracy beyond anything he could ever have imagined...

James Becker spent over twenty years in the Royal Navy's Fleet Air arm and served during Falklands War . Throughout his career he has been involved in covert operations in many of the world's hotspots; places like Yemen, Northern Ireland and Russia. He is an accomplished combat pistol shot and has an abiding interest in ancient and medieval history. 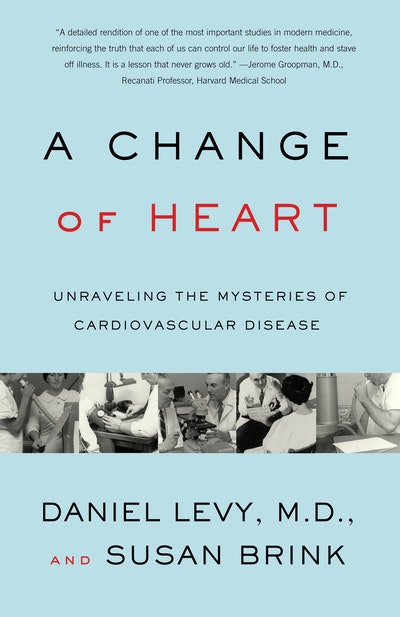 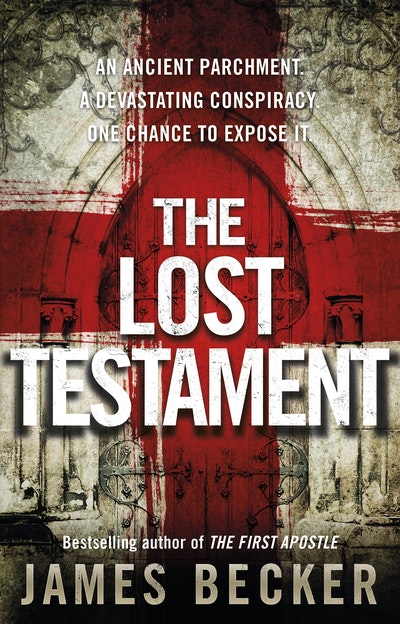 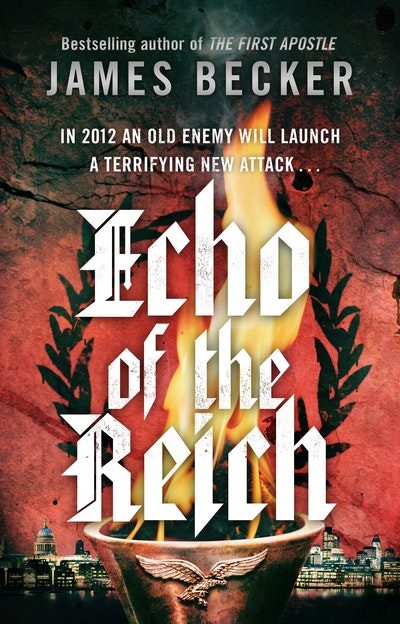 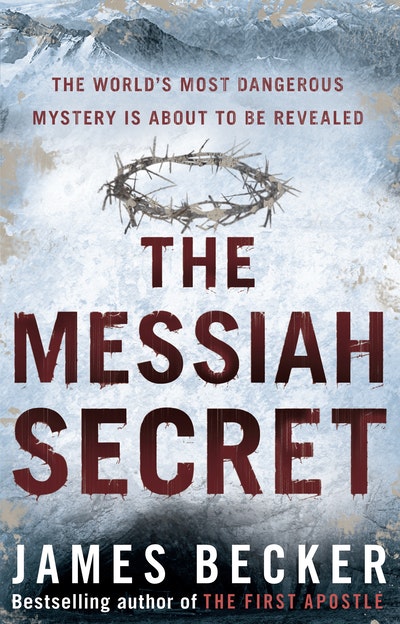 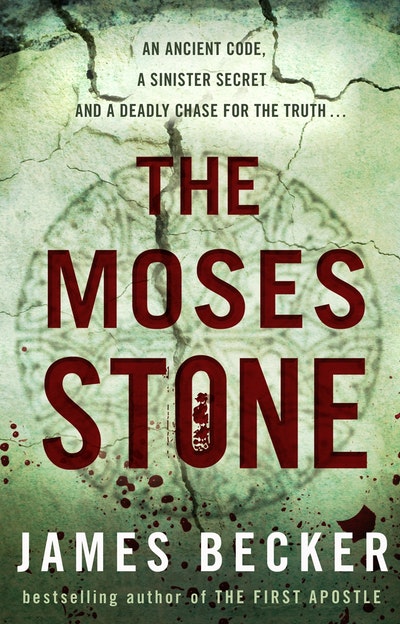 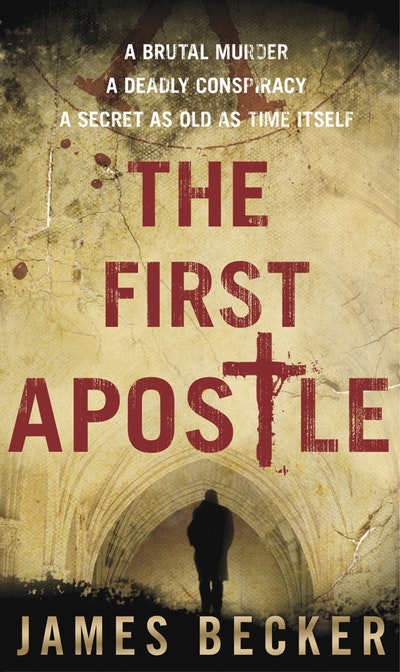