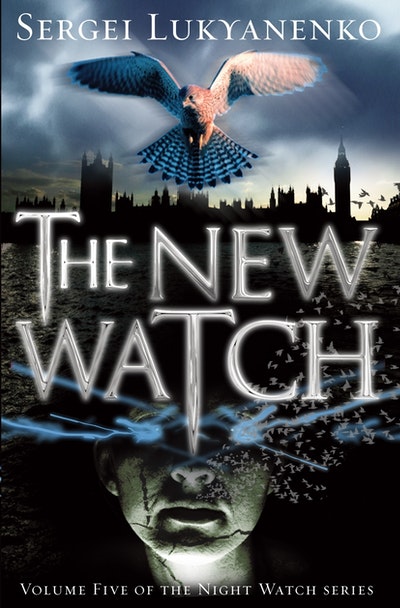 The fifth instalment of the phenomenal Night Watch series; vampire novels set in a richly realised post-Soviet Moscow. Reminiscent of Philip Pullman's His Dark Materials in its ambitions and achievement, the series has sold for huge advances all over Europe.

Walking the streets of our cities are the Others. These men and women have access to the Twilight, a shadowy parallel world of magical power that exists alongside our own. Each has sworn allegiance to one side: the Light, or the Darkness.

At Moscow airport, Higher Light Magician Anton Gorodetsky overhears a child screaming about a plane that is about to crash. He discovers that the child is a prophet: an Other with the gift of foretelling the future. When the catastrophe is averted, Gorodetsky senses a disruption in the natural order, one that is confirmed by the arrival of a dark and terrifying predator.

Gorodetsky travels to London, to Taiwan and across Russia in search of clues, unearthing as he goes a series of increasingly cataclysmic prophecies. He soon realises that what is at stake is the existence of the Twilight itself - and that only he will be able to save it.

SERGEI LUKYANENKO is the author of over 25 books. In Russia, all volumes of the Night Watch series have sold over two million hardcovers between them. TheNight Watch and The Day Watch were both made into internationally successful films. Sergei Lukyanenko lives in Moscow. 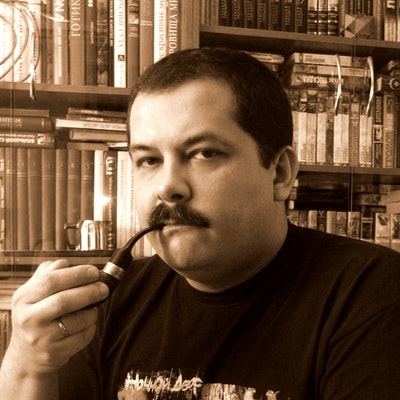 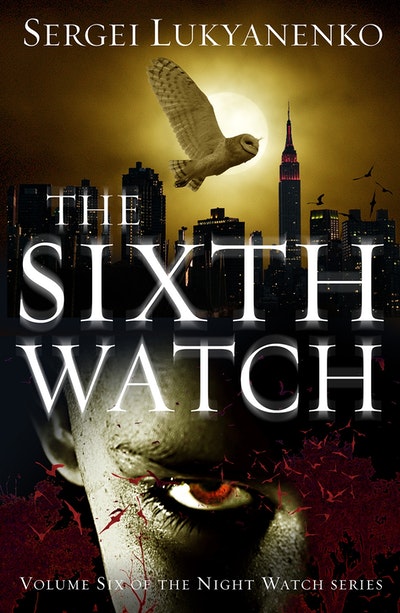 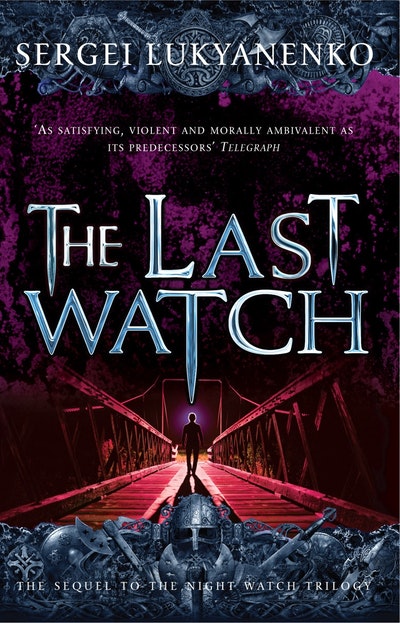 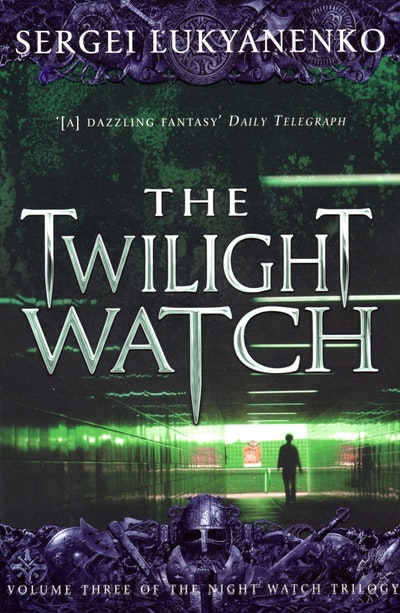 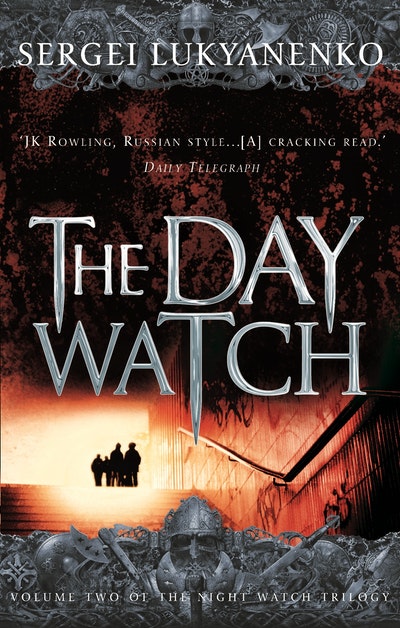 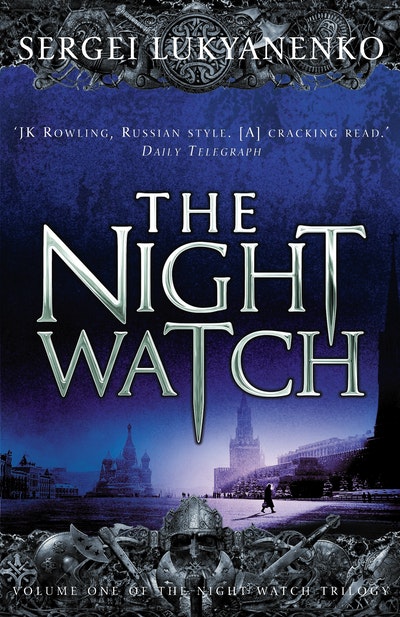 Praise for The New Watch

This is slick, clever, assured urban fantasy, told with style, and shot through with wry humour.

If you’ve been following Russkie Lukyanenko’s excellent parallel universe series you’ll have rushed out and bought this book already… the Watch books are deeper and meatier than most of their kind.