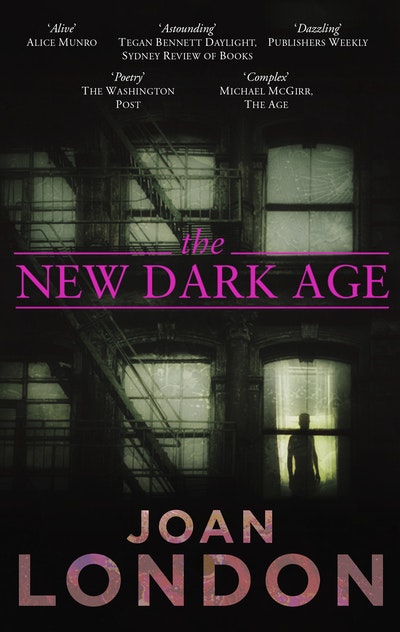 From the award-winning author of the internationally-acclaimed novel Gilgamesh.

A young singer runs into the desert of gold rush Kalgoorlie; Chagall comes to Paris in the twenties; a hippie couple survey their ideals as Whitlam is deposed; a middle-aged man looks at his life after cancer on the eve of the millennium . . . Fourteen luminous stories from Joan London's award-winning collections, Sister Ships and Letter to Constantine, together with two later stories, span the twentieth century in a volume that is storytelling at its very best.

Joan London is the author of two prize-winning collections of stories, Sister Ships, which won the Age Book of the Year in 1986, and Letter to Constantine, which won the Steele Rudd Award in 1994 and the West Australian Premier’s Award for fiction. These stories have been published in one volume as The New Dark Age. Her first novel, Gilgamesh, was published in 2001, won the Age Book of the Year for fiction and was longlisted for the Orange Prize and the International IMPAC Dublin Literary Award. Her second novel, The Good Parents, was published in 2008 and won the Christina Stead Prize for fiction in the NSW Premier’s Literary Awards. Joan London’s books have all been published internationally to critical acclaim.

In 2015, Joan London was named a Western Australian State Living Treasure, and was also the recipient of the Patrick White Award, for a lifetime's 'outstanding contribution to Australian literature'. The judges described her body of work as 'quiet, poetic prose [that] opens up worlds, both real and imagined, of travel, desire, loss and love . . . London’s nomadic characters travel through space and time affirming through their relationships and varied histories a global humanity.' 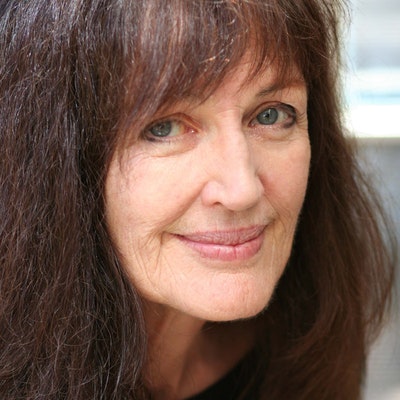 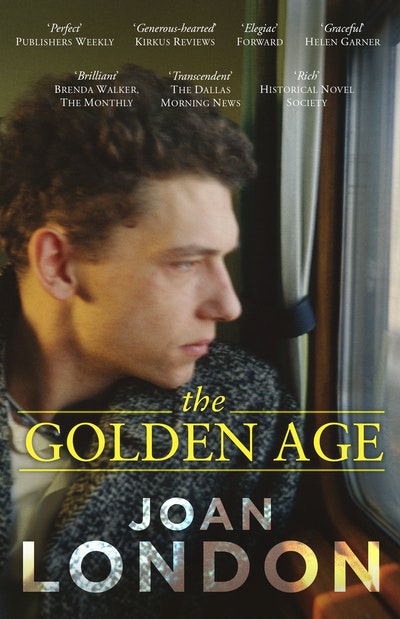 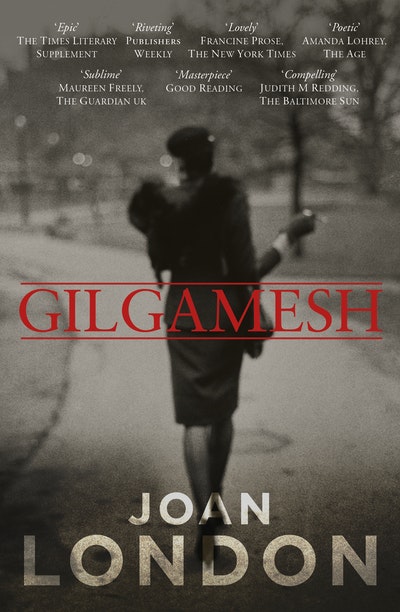 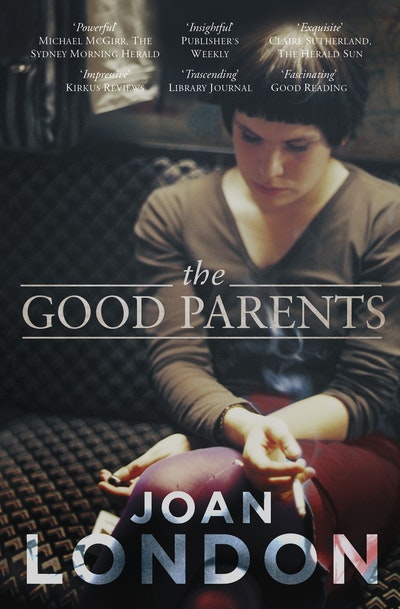 Praise for The New Dark Age

London's people and their lives are real, her stories delight in the nature of 'real experience' with all its ironies, frustrations and difficulties . . . London is a lively, often funny writer

Part of her distinctiveness comes from the uncluttered ambience that allows characters room to interact with fluidity and subtlety . . . the effects here are so finely polished as to work subliminally

At once singular and precise, anchored in the moment or the place or in the senses, these stories of outpost, exile and absence keep summoning up larger meanings

London's images are crystalline, her prose precise, musical and stylish. Her stories intrigue, mystify, then flower in the mind into a multitude of allusions, a web of connections, a dream-like gloss to our own more mundane reality

Joan London's sentences are seductive, beautiful; the language is simple, strong and precise . . . the characters charm and fascinate, and the situations and events are sharp and haunting