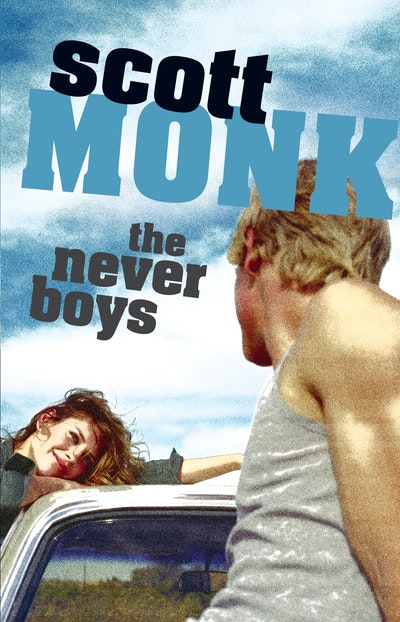 Set in the Barossa Valley area of South Australia, THE NEVER BOYS tells the story of Dean Mason, a boy with many secrets.

Set in the Barossa Valley area of South Australia, THE NEVER BOYS tells the story of Dean Mason, a boy with many secrets. On the run from the law, he gets a job as a rouseabout on a sheep farm, the first of a number of local jobs. He is a talented flamenco guitarist and the Spanish theme runs throughout the tale amidst the heat, olive groves and grapes of the countryside. Dean bunks down in the shearers' quarters, where he finds a series of letters, the first ones written during the Second World War, left by an old guy, Clive, who used to live there and has recently died. Dean eventually discovers that Clive had only pretended to go to war, lifting sections from a pal's letters in order to persuade his girlfriend and family that he was really fighting for his country. A parallel plotline has Dean thinking he is in love with his boss's daughter but she turns out to be a shallow friend and eventually he finds a deeper first love with a girl who shares his passion for music. A compelling story capturing the spirit of Australian outback life while following the fortunes of a boy fighting personal demons. This is the sort of scenario Scott Monk feels at home in, and is strongly reminiscent of RAW, his best-selling second novel. But this is a more mature and less angry work, although it is still gritty and engaging - you desperately want to know what Dean's secret is. As the reader begins to realise that Dean's own story parallel's Clive, it raises intriguing issues about identity.

Scott Monk is a monster hunter. After a round trip around the universe, he has written Beyond the Knock Knock Door - his first contemporary fantasy novel for children. It chronicles the story of the Bowman triplets who stop squabbling long enough to solve riddles, dodge swashbucklers, fight a ferocious creature, and eat plenty of good stuff that dentists absolutely abhor. Respected for his ability to get even the most reluctant readers to pick up a book, Scott has also written four novels for teenagers, including Boyz'R'Us, Raw, The Crush and The Never Boys. When he isn't busy hunting monsters, he works as a sub-editor for The Australian newspaper or watches his footy team being smashed. 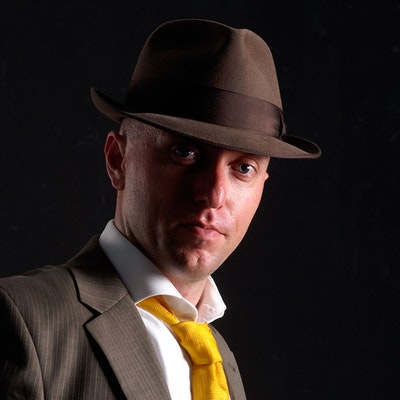 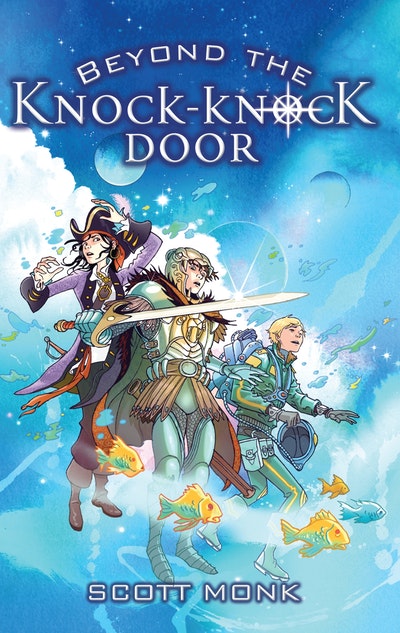 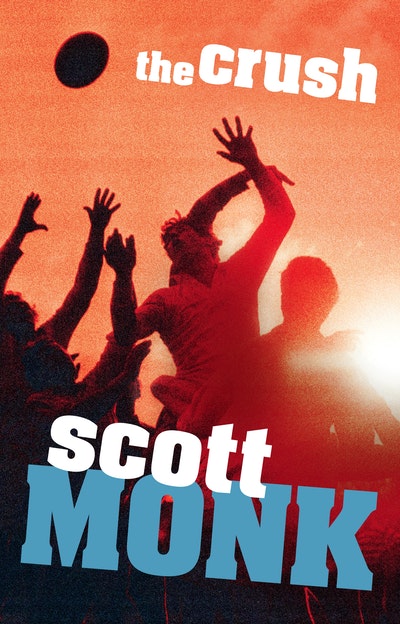 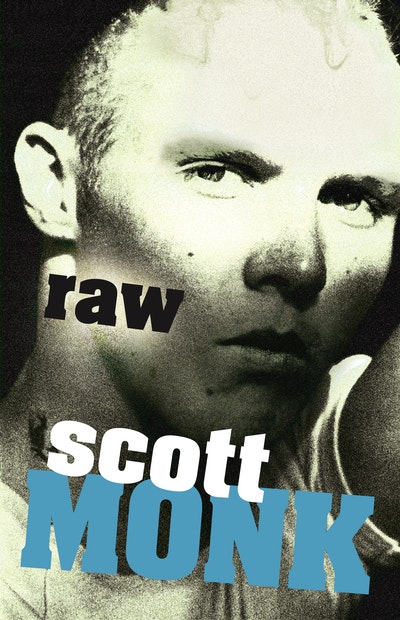 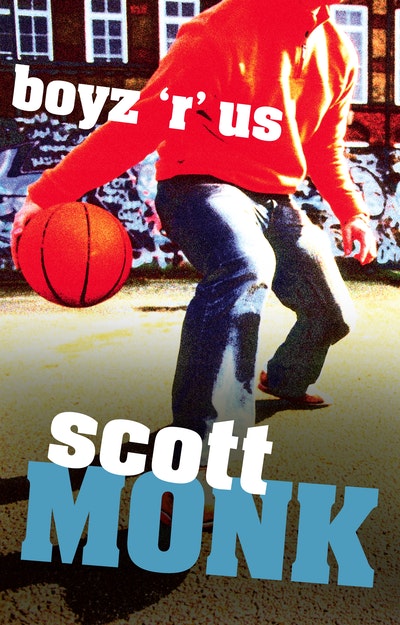 Praise for The Never Boys 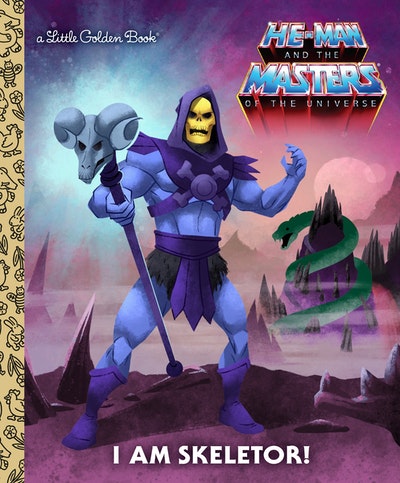