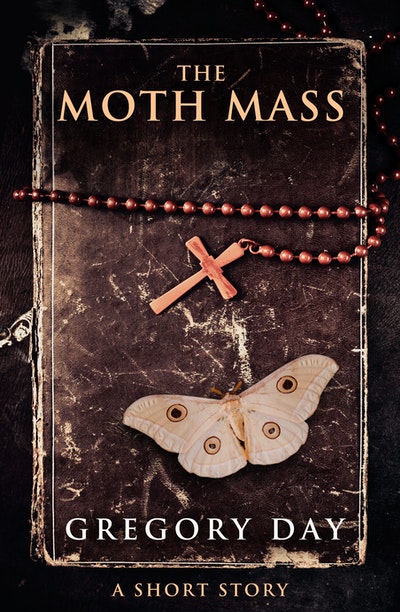 An original story from the author of The Grand Hotel

An original story from the author of The Grand Hotel

Rural Victoria 1865, the heat comes in and all the signs of the next drought on its way. At times like these no one seems to mind putting on their best clothes and making the long journey to the cool, bluestone church on a Sunday morning. but it is not only humans seeking shelter and solace on this Sunday morning.

Gregory Day is a writer, poet and musician whose debut novel, The Patron Saint of Eels (2005), won the prestigious Australian Literature Society Gold Medal in 2006. His CDs include The Black Tower: Songs From The Poetry Of WB Yeats, which was hailed by the Yeats Society of Ireland as the finest musical interpretations of Yeats ever made, and The Flash Road: Scenes From The Building Of The Great Ocean Road. His second novel, Ron McCoy's Sea Of Diamonds (2007), was shortlisted for the 2008 NSW Premiers Prize for Fiction. He lives with his family on the southwest coast of Victoria. 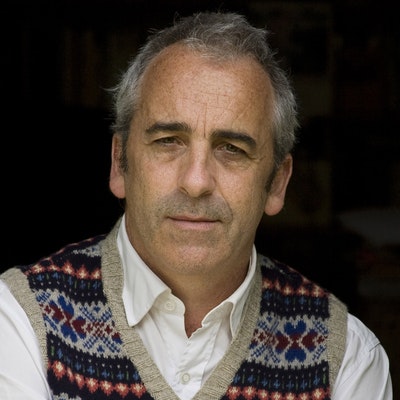 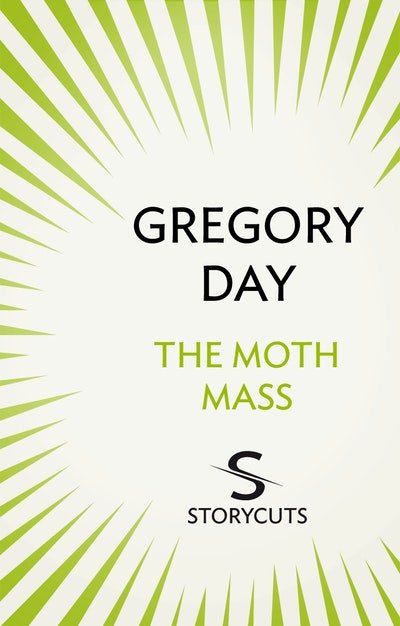 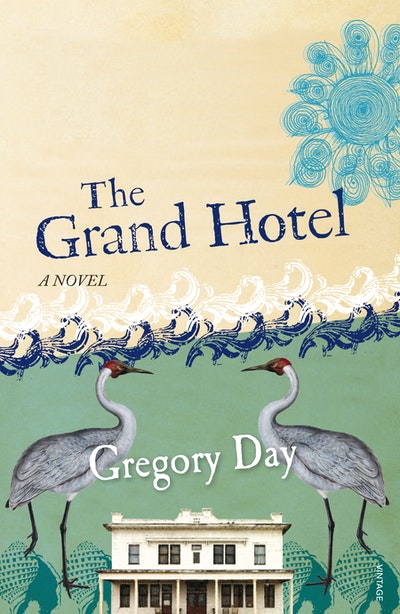