The Most of Nora Ephron

Packed with wit, wisdom and comfort, this is a whopping celebration of the late, great Nora Ephron, the iconic writer whose work continues to entertain and inspire millions.

'It's got a little bit of everything, from witty essays on feminism, beauty, and ageing to profiles of empowering female figures' ELLE

'The perfect introduction to the iconic writer' STYLIST

* The complete text of her play, Lucky Guy

'So bold and so vulnerable at the same time. I don't know how she did it' PHOEBE WALLER-BRIDGE

'Nora Ephron is the funniest, cleverest, wisest friend you could have' NIGELLA LAWSON

Nora Ephron was an Academy Award-winning screenwriter and film director of When Harry Met Sally, Sleepless in Seattle, You've Got Mail and Julie & Julia. She was also a bestselling novelist (Heartburn, made into a film starring Jack Nicholson and Meryl Streep), and journalist. Her last books I Feel Bad About My Neck and I Remember Nothing were both huge international bestsellers. She died in 2012. 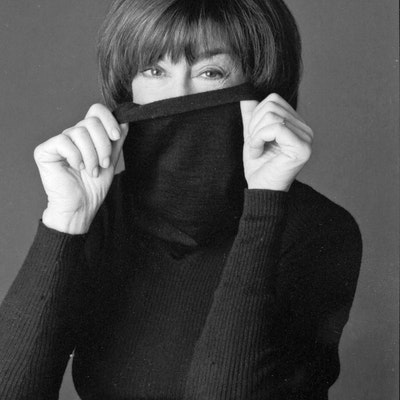 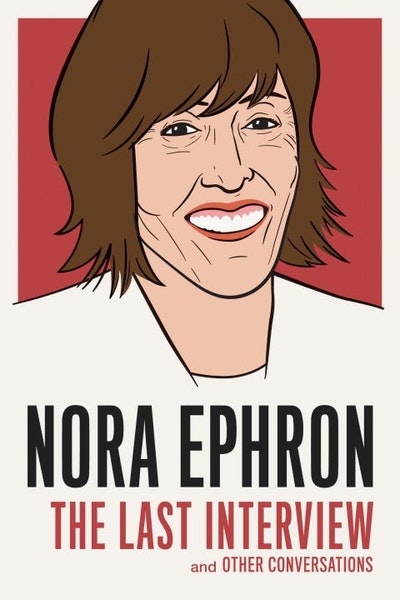 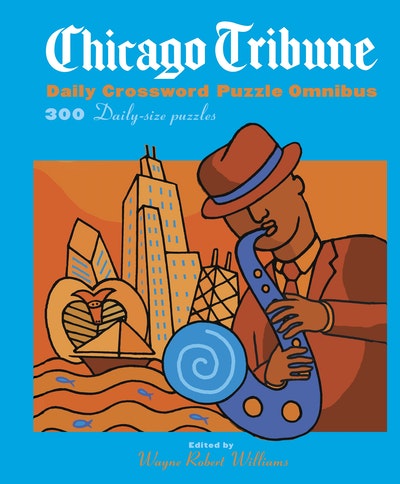 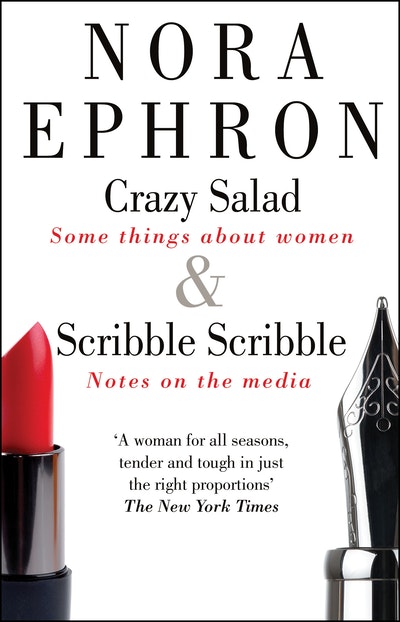 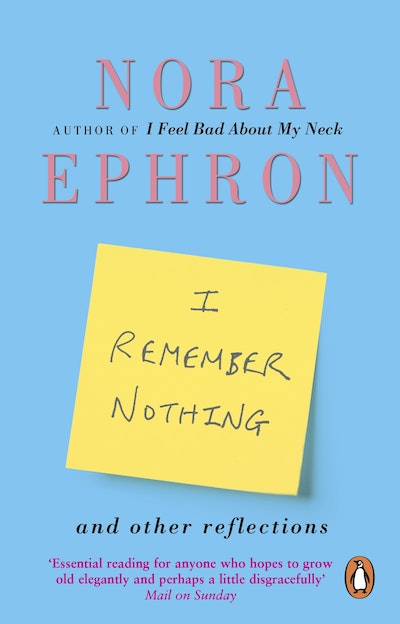 Praise for The Most of Nora Ephron

When she died in 2012, the public outpouring made clear how vastly popular she had become,and the great cheerful tome that is The MOST of Nora Ephron looks nothing if not confident of its mass appeal.

What really interested Ephron, for all her clever writing about food, politics and overcluttered purses, were matters of the heart ... She is wit without cynicism, the ultimate romantic.

A big, gratifying collection . . . the work of a brilliant woman.

Hugely entertaining...What made Ephron great was that she took the very things seriously that others dismissed as frivolous, Cosmopolitan, Teflon, breast size, and, most of all, herself.

She wasn't just [the] intrepid reporter and filmmaker...who was played onscreen by no less than Meryl Streep. She was also someone who lived, and who people who never met her felt like they knew...when a writer's voice makes you feel befriended, you want more of it even after the person is gone.

A giant gem, suitable for anyone who admired, worshipped or was even jealous of the writer Nora Ephron . . . A nifty Christmas gift.

Ephron is so funny and hospitable that it's tempting to devour it. With a few exceptions, including essays about wanting bigger breasts and feeling bored when getting manicures, it will entertain male readers as much as women.

In her incomparable and characteristically unregretful voice, Ephron makes acute observations on each page of this delicious compilation.

Everything you could possibly want from the late, great Nora Ephron is here

Journalist, essayist, playwright, food writer, novelist, screenwriter, film director/producer: Nora Ephron hit paydirt in them all . . . The Most of Nora Ephron reveals a writer of rare talent in each of her chosen fields.

Think of The Most of Nora Ephron as a big book of everything you already love about the acute author, bound together into one tome begging to be dog-eared.

This is the kind of collection meant for snacking... [Nora] would want readers to meander, sampling things they had never tried or bits that look especially tasty.

The perfect introduction to the iconic writer