The Minute I Saw You
Paige Toon
About the book
Categories:
Share…

The Minute I Saw You

The brand-new novel from the Sunday Times bestselling author.

Some people believe that it’s possible to fall in love simply by gazing into another person’s eyes, but Hannah, who spends her working life staring into the eyes of strangers, has never felt anything out of the ordinary for any of her clients. Then she meets Sonny, and a spark ignites between them that’s hard to ignore and impossible to forget.

Weeks later, they cross paths again, but Sonny’s whole demeanour has changed. Gone is the sexy, laidback, confident man that Hannah was so attracted to, and in his place is someone who can barely make eye contact at all.

It soon transpires that Sonny is at a crossroads. He’s committed to making serious life changes, but these changes can’t and won’t include romance.

Hannah, who is only temporarily housesitting her uncle’s cottage, has her own reasons for wanting to keep their budding friendship platonic. But as summer hots up and the chemistry between them sizzles, Hannah and Sonny discover that there’s more to each of them than meets the eye…

'You'll love it, cry buckets and be uplifted' MARIAN KEYES
'Tender, heartbreaking and magical' GIOVANNA FLETCHER
‘Warm, inspiring, like a holiday mood in book form’ MHAIRI MCFARLANE
'For smart, romantic fiction, look no further than the new book from bestselling Paige Toon' RED
'Achingly romantic and brilliantly written . . . Five Stars!' HEAT
'Paige Toon is the queen of will-they/won't-they romance, setting up an ending that will leave you in bits' SUNDAY EXPRESS

Paige Toon grew up between England, Australia and America and has been writing books set in sun-drenched locations around the world since 2007. She has released eleven fiction novels and a three-part spin off series for young adults.

In 2014, Paige set up a club, The Hidden Paige, in order to share free short stories and extra content with her readers. Sign up at paigetoon.com or visit her website to find out more about the author and her characters. 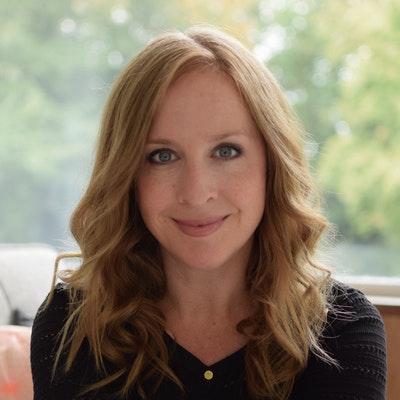 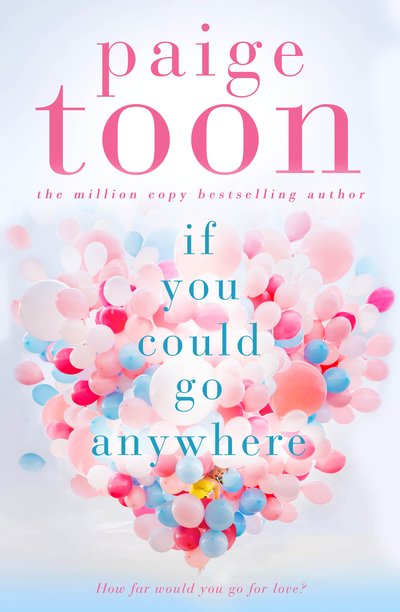 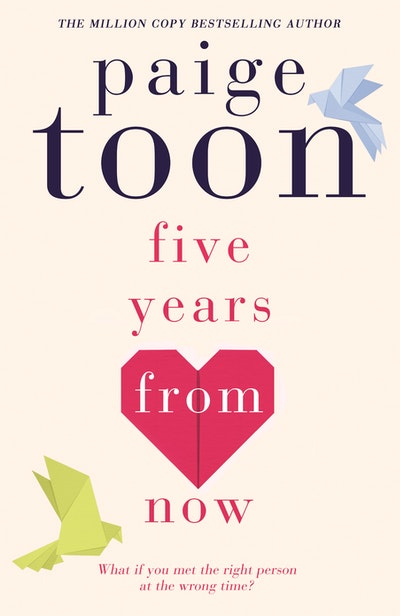