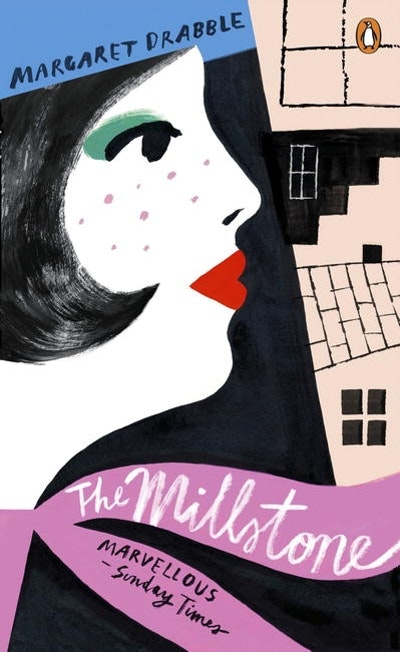 Margaret Drabble's The Millstone was first published in 1965. Set in a London not yet quite swinging, where sexual liberation is still on its way, this prize-winning novel follows the progress of Rosamund Stacey, who becomes pregnant as a result of a one night stand, and must adapt to life as a single mother - finding herself transformed in the process.

A celebration of the drama and intensity of the mother-child relationship, published as a Penguin Essential for the first time.

It is the Swinging Sixties, and Rosamund Stacey is young and inexperienced at a time when sexual liberation is well on its way. She conceals her ignorance beneath a show of independence, and becomes pregnant as a result of a one night stand. Although single parenthood is still not socially acceptable, she chooses to have the baby rather than to seek an illegal abortion, and finds her life transformed by motherhood.
'Rosamund is marvellous, a true Drabble heroine . . . what spirit is here' Sunday Times
'One of our foremost women writers' Guardian
'The novelist who will have done for late twentieth-century London what Dickens did for Victorian London' The New York Times 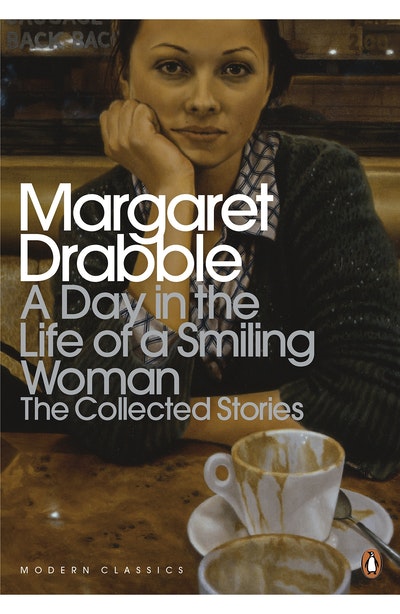 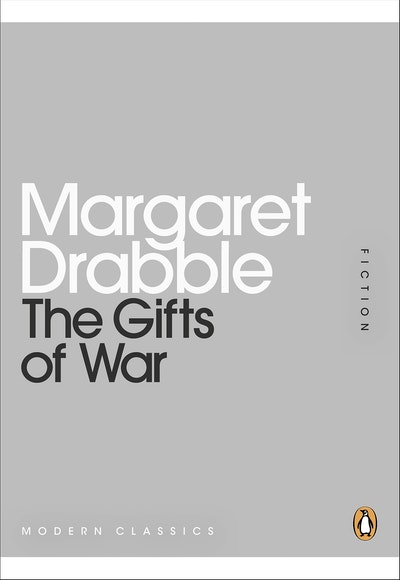 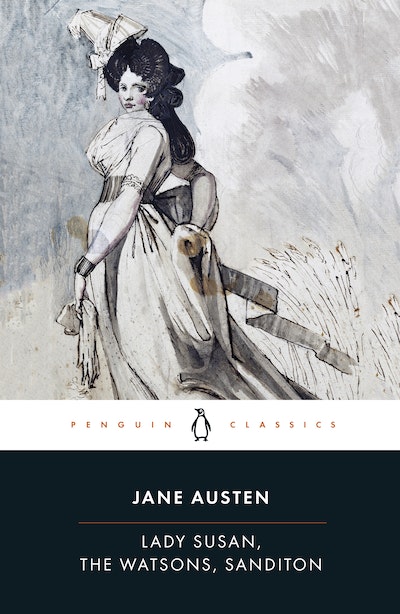