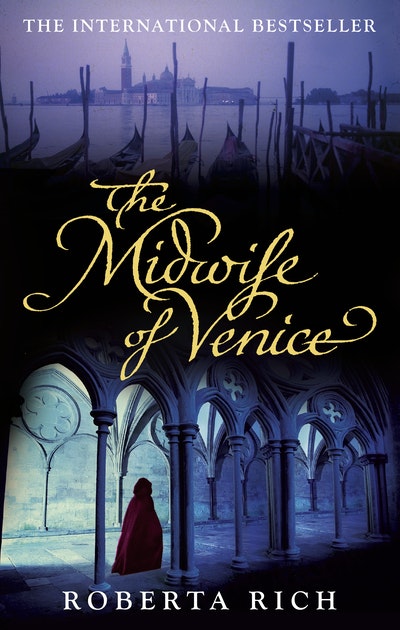 The Midwife of Venice 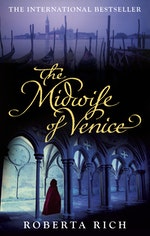 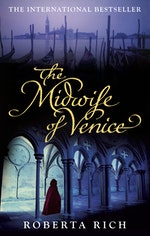 A rollicking, fast-paced historical debut set against the richness and squalor of sixteenth-century Venice and Malta.

At midnight, the dogs, cats, and rats rule Venice. The Ponte di Ghetto Nuovo, the bridge that leads to the ghetto, trembles under the weight of sacks of rotting vegetables, rancid fat, and vermin. Seeping refuse on the streets renders the pavement slick and the walking treacherous.

It was on such a night that the men came for Hannah.


Hannah Levi, a midwife in the Jewish ghetto, is known throughout Venice for her skills. When the Conte di Padovani appears at Hannah's door imploring her to attend his wife in her travails, Hannah's compassion is tested. Not only is it illegal for Jews to render medical treatment to Christians, it's also punishable by torture ... and death.

But Hannah cannot turn down the money the Count will reward her with if she is successful in delivering him an heir. With such a handsome sum, she can save her own husband, Isaac, who was captured at sea and taken to Malta as a slave of the Knights of St. John.

Aided by her "birthing spoons" - rudimentary forceps she invented to help with difficult births, themselves illegal, will Hannah be able to save both mother and child? And if she fails how will she be able to save herself, let alone her husband?

Roberta Rich divides her time between Vancouver and Colima, Mexico. She is a former family law lawyer. Her debut novel, The Midwife of Venice, is available from Ebury Press. 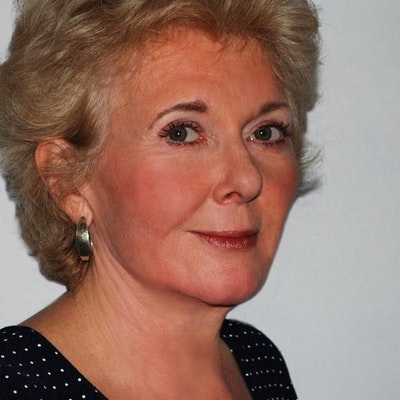 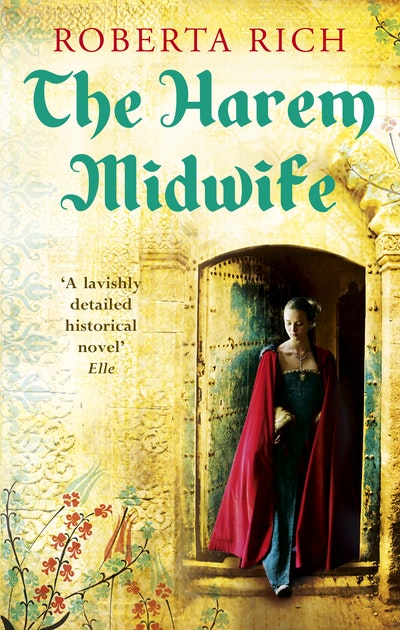 Praise for The Midwife of Venice

“A lively tale involving love, blackmail, family, murder, plague, intercultural compassion, dramatic last-minute rescues and some very creative disguises . . . Rich capably depicts the strength of women and the precariousness of their lives, regardless of status or religion”

“A compelling and engaging novel, a well-researched high-stakes drama written with elegance and compassion: fascinating!”

“Not only did Roberta Rich transport me to sixteenth-century Venice, with its seductive tapestry of smells, sights, textures and beliefs, she involved me in a poignant story of seasoned love. I don't know which I admired more - the wonderfully realized setting or the suspenseful story of Hannah and Isaac”

“A suspenseful tale... The book is obviously well researched, and its descriptions of Venice and Malta are both fascinating and realistic”

“Roberta Rich plunges into the stench, intrigue and skulduggery of 16th-century plague-ridden Venice. . . . Rich revels in the details of light, smell, sound, and larger-than-life characters”

“Rich successfully captures the seedy side of 16th-century Venice--the Jewish ghetto, the plague, the confluence of religious and legal authority”

“Entertainingly suspenseful. . . . [A] moving melodrama of steadfast love against all odds. In a series of cliff-hanging chapters, Hannah transforms from a "timid little ghetto mouse" into a resourceful young woman as she seeks to save her husband and an innocent child.... Rich's fascinating historical details and her warm empathy for her protagonists will capture historical fiction fans and readers who enjoyed Anita Diamant's The Red Tent ”