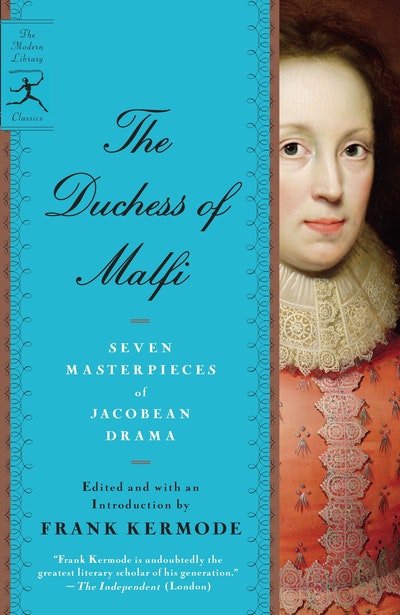 The sequel to the bestselling religious thriller, The Holy Blood and the Holy Grail. A thrilling new investigation into the roots of Christianity from the world's bestselling Christian writers.

The startling, frighteningly convincing sequel to The Holy Blood and the Holy Grail that reveals the very nature of the Messianic Legacy.

After the shocking revelations of The Holy Blood and the Holy Grail the authors, in their quest to determine the discrepancies between early and modern 'Christian' thought, found that they were forced to ask such questions as:

*Was there more than one Christ?
*Was Christ the founder of Christianity?
*Were the disciples as peace-loving as it is traditionally assumed?
*What links the Vatican, the CIA, the KGB, the Mafia, Freemasonry, P2, Opus Dei and the Knights Templar
*What mysterious modern crusade implicates British industry, Churchill and de Gaulle, the EEC and Solidarity?

The Messianic Legacy offers enthralling new investigations into the shadowy society of the 'Prieure de Sion' - 'The Guardians of the Holy Grail' - as the authors discover the murky world of politics, finance, freemasonry, and religion that exists beneath the most solid and conservative seeming of European institutions: the Church. The ominous global conspiracy of disinformations they uncovered ensures that The Messianic Legacy us an up-to-the-minute thriller and a work of biblical detection that is even more significant than The Holy Blood and the Holy Grail.

Michael Baigent graduated from Christchurch University, New Zealand. Richard Leigh followed up his degree from Tufts University, Boston, with postgraduate studies at the University of Chicago and Stony Brook New York State University. They are co-authors of investigative religious books including The Holy Blood and the Holy Grail,The Messianic Legacy and The Temple and the Lodge.

Praise for The Handmaid's Tale

Out of a narrative shadowed by terror, gleam sharp perceptions, brilliant intense images and sardonic wit

Moving, vivid and terrifying. I only hope it's not prophetic

The images of brilliant emptiness are one of the most striking aspects of this novel about totalitarian blindness...the effect is chilling

It's hard to believe it is 25 years since it was first published, but its freshness, its anger and its disciplined, taut prose have grown more admirable in the intervening years... Atwood's novel was an ingenious enterprise that showed, with out hysteria, the real dangers to women of closing their eyes to patriarchal

Turned 25 this year and...worth re-reading. As you grow, such books grow with you

Fiercely political and bleak, yet witting and wise...this novel seems ever more vital in the present day

The mother of all feminist dystopian novels.

The novel satirises the strain of evangelical puritanism in American culture and the objectification and control of women's bodies. It is more broadly a contemporary myth of despotic power, and how such power deforms those who are subjected to it.

It's mesmerising, compelling and considered one of her best.

One of Atwood's finest pieces of work serves as a great reminder of what humanity is capable of.

This is a novel pervaded by violence, sex, terror, but also by contemplation, analysis and - occasionally - by hope. Atwood shockingly reveals what we could be capable of.

A fantastic, chilling story. And so powerfully feminist