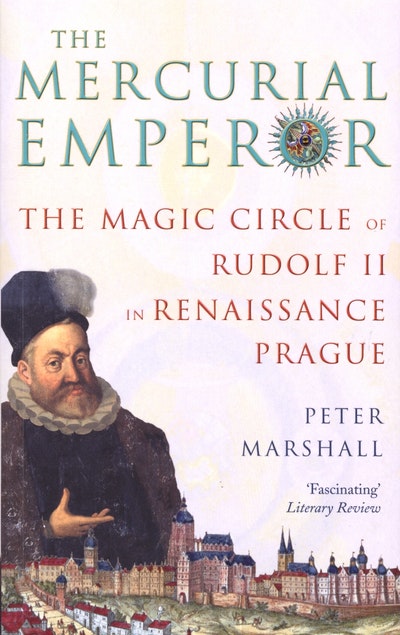 The Magic Circle of Rudolf II in Renaissance Prague

First published under the title The Theatre of the World, this is a captivating portrait of the crucible of magic, science and religion at the court of the doomed dreamer Rudolf II in Renaissance Prague.

In the late 16th century the greatest philosophers, alchemists, astronomers, painters, and mathematicians of the day flocked to Prague to work under the patronage of the Holy Roman Emperor Rudolf II, an emperor more interested in the great minds of his times than in the exercise of his immense power. Rarely leaving Prague Castle, he gathered around him a galaxy of famous figures: among them the painter Arcimboldo, the astronomer Tycho Brahe, the mathematician Johannes Kepler, the philosopher Giordano Bruno and the magus John Dee.

Fascinated by the new Renaissance learning, Rudolf found it nearly impossible to make decisions of state. Like Faust, he was prepared to risk all in the pursuit of magical knowledge and the Philosopher's Stone which would turn base metals into gold and prolong life indefinitely. But he also faced threats: religious discord, the Ottoman Empire, his own deepening melancholy and an ambitious younger brother. As a result he lost his empire and nearly his sanity. But he enabled Prague to enjoy a golden age of peace and creativity before Europe was engulfed in the Thirty Years' War.

Filled with angels and devils, high art and low cunning, talismans and stars, The Mercurial Emperor offers a captivating perspective on a pivotal moment in the history of Western civilisation.

Dr Peter Marshall has written widely on cultural and intellectual history and is the author of more than a dozen books, including The Philosopher's Stone: a Quest for the Secrets of Alchemy, Demanding the Impossible: A History of Anarchism, and Nature's Web: An Exploration of Ecological Thinking. His travel writing includes the books Around Africa and Celtic Gold. He is a Fellow of the Royal Geographic Society.

Praise for The Mercurial Emperor

A sympathetic biography of this strange, intelligent aesthete-philosopher... a tragic as well as a fascinating figure

A very readable history... Marshall rightly argues, as an enabler of scientific, artistic and mystical insight, Rudolf has no peer

An entertaining description of life at the heart of a Europe stained by the clash of new and old ideas... an enjoyable description of what was an extraordinary epoch

In this sparkling history, Peter Marshall assembles a cast of characters from the medieval world, their wit and wisdom an arresting case for the significance of their time...[a] generous and attentive recollection of voices too often silenced

It was a magical moment in the history of Western civilization, when anything was possible. Mr Marshall brings it all wonderfully to life

Peter Marshall's excellent biography portrays the Holy Roman Emperor Rudolf II as a pivotal figure in the transition from the medieval worldview to our modern scientific outlook... Marshall succeeds brilliantly in capturing both the spirit of the age in which Rudolf lived and the complex character of the man he describes as "one of the last magi"

The pleasure of this book for me, in addition to such stimulating details, is that the Holy Roman Empire on the cusp of the 17th century is terra incognita, to be approached with a fresh eye... Rudoph's tolerance deserves a wider audience in our fractious age

The story of Rudolf's life is a compelling one... Marshall, an accomplished elucidator of the occult, would appear to be the ideal guide to this golden age of intellectual exchange...an admirable and fascinating book

You could do a lot worse than to pack this book in your suitcase when you're visiting the city. His lucid prose and clear exposition will help you to decipher a good bit of Prague's labyrinth, and to explain in part why the capital of one of the less important European countries is one of the great cities of the world 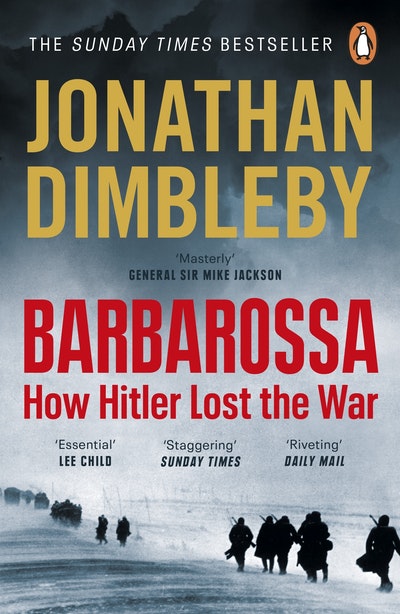 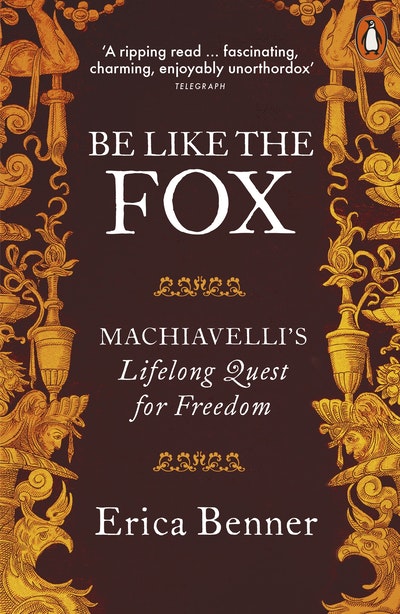