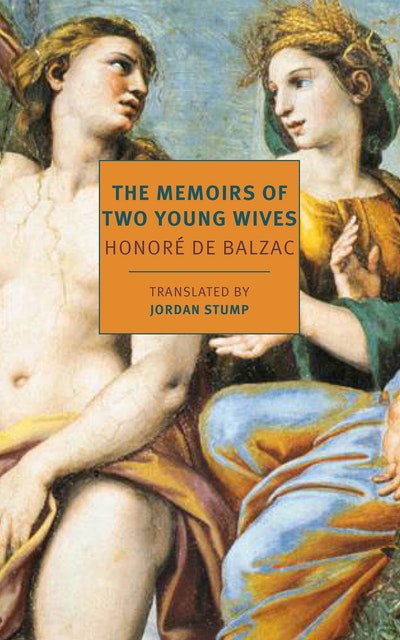 The Memoirs Of Two Young Wives

Two very intelligent, very idealistic young women leave the convent school where they became the fastest of friends to return to their families and embark on their new lives. For Renée de Maucombe, this means an arranged marriage with a country gentleman of Provence, a fine if slightly dull man for whom she feels admiration but nothing more. Meanwhile, Louise de Chaulieu makes for her family’s house in Paris, intent on enjoying her freedom to the fullest: glittering balls, the opera, and above all, she devoutly hopes, the torments and ecstasies of true love and passion. What will come of these two very different lives?

Despite Balzac’s title, these aren’t memoirs; rather, this is an epistolary novel. For some ten years, these two will—enthusiastically if not always faithfully—keep up their correspondence, obeying their vow to tell each other every tiny detail of their strange new lives, comparing their destinies, defending and sometimes bemoaning their choices, detailing the many changes, personal and social, that they undergo. As Balzac writes, “Renée is reason. . . Louise is wildness. . . and both will lose.” Balzac being Balzac, he seems to argue for the virtues of one of these lives over the other; but Balzac being Balzac, that argument remains profoundly ambiguous: “I would,” he once wrote, “rather be killed by Louise than live a long life with Renée.” 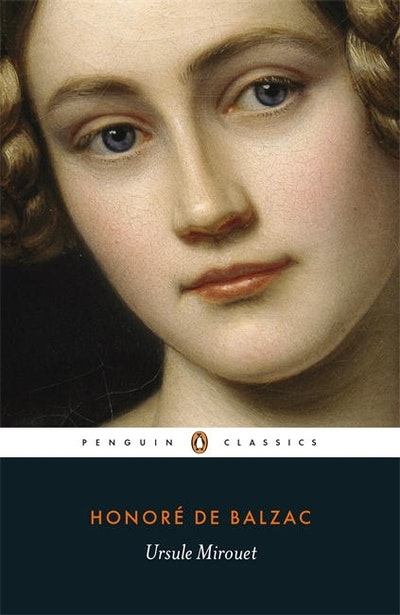 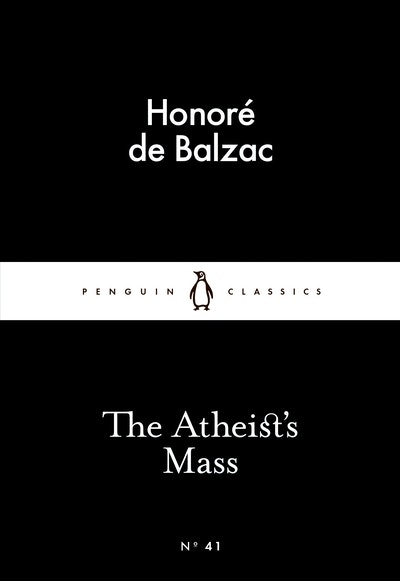 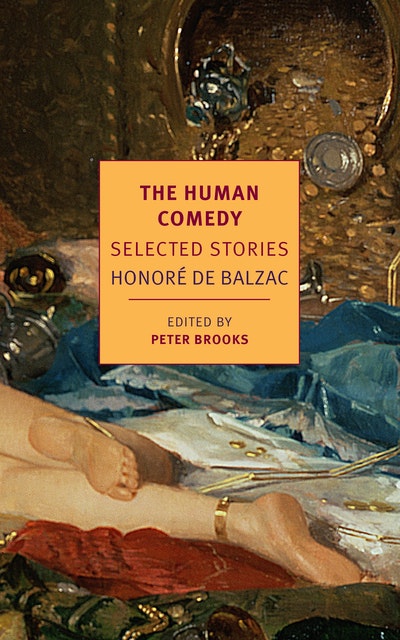 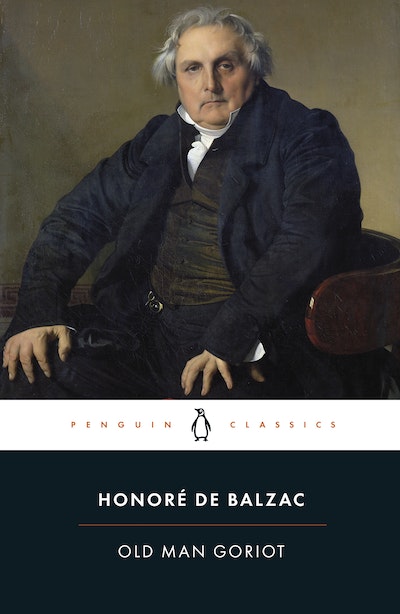 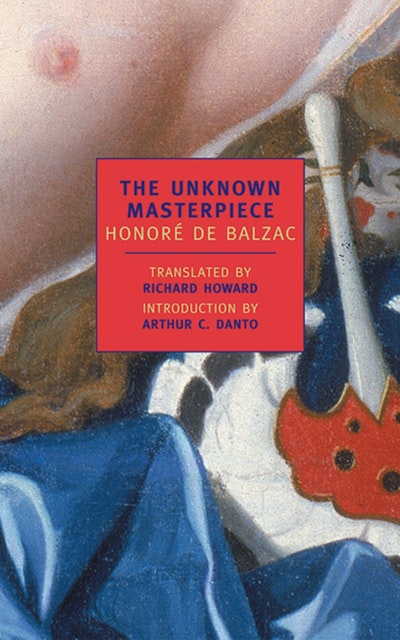 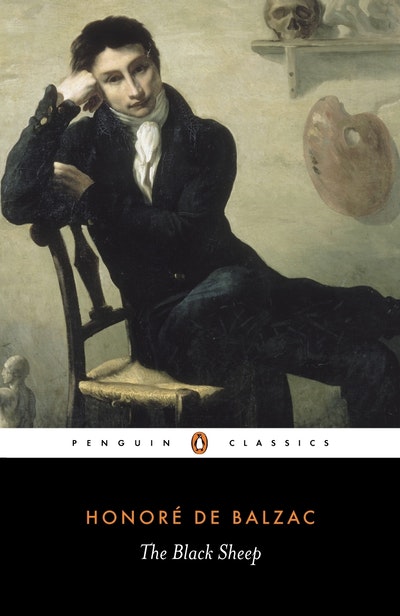 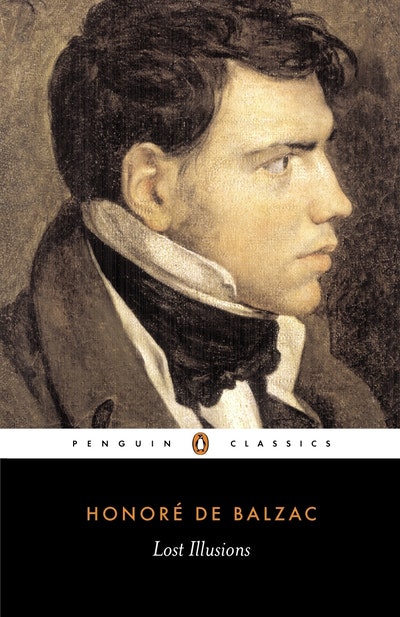 Praise for The Memoirs Of Two Young Wives

“Balzac stands signally alone, he is the first and foremost member of his craft.... An imagination of the highest power, an unequalled intensity of vision.... What he did above all was to read the universe, as hard and as loud as he could, into the France of his time.” —Henry James   “I have learned more [from Balzac] than from all the professional historians, economists, and statisticians put together.” —Friedrich Engels   “In Balzac, every living soul is a weapon loaded to the very muzzle with will.” —Charles Baudelaire   “Balzac was both a greedy child and an indefatigable observer of a greedy age, at once a fantastic and a genius, yet possessing a simple core of common sense.” —V. S. Pritchett   “Balzac was by turns a saint, a criminal, an honest judge, a corrupt judge, a minister, a fob, a harlot, a duchess, and always a genius.” —André Maurois