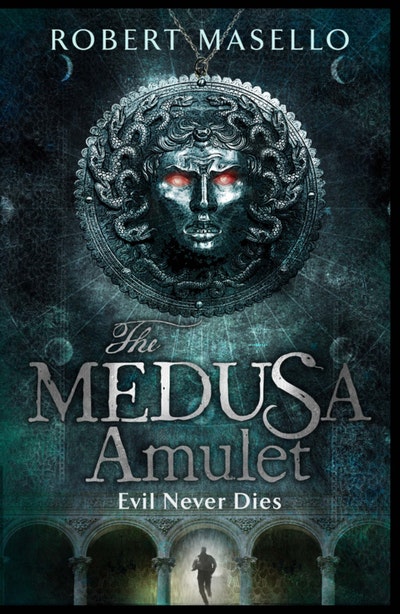 A deadly race with eternal life as the prize, The Medusa Amulet is a brilliant thriller with an historical and paranormal edge from the author of Blood and Ice - perfect for lovers of The Da Vinci Code

Artist Benvenuto Cellini creates the Medusa Amulet: a work of unimaginable power - and menace. The amulet can grant immortality to any who stare into it on a moonlit night, but it soon falls into the wrong hands.

Art historian David Franco's beloved sister Sarah is dying. When a mysterious widow offers him a million dollars to find the legendary amulet, David seizes the chance to pay off Sarah's medical bills - and offer her a chance of survival.

The result is a desperate race against time that will take him across centuries and continents, from American archives to Renaissance courts, from the ramparts of the French Revolution to the dark depths of the Nazi party.

And there are others who have heard of the amulet's powers and they will stop at nothing to find it... 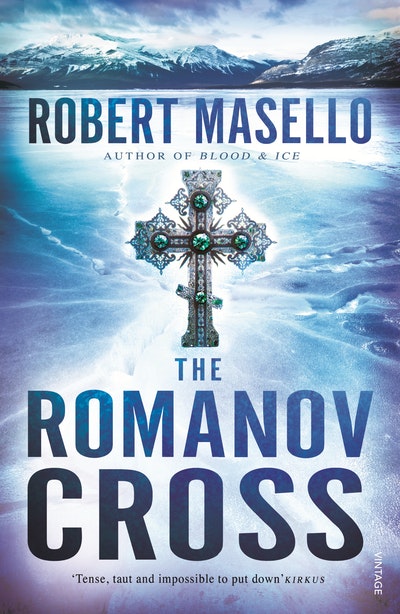 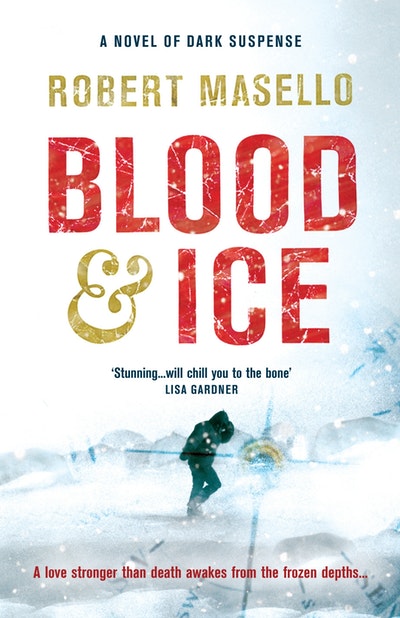 Praise for The Medusa Amulet

A wonderful treat... He takes care to craft well-rounded characters; even subsidiary figures have interesting backgrounds and believable motivations...One last bravura flourish...proclaims Masello a master entertainer unafraid to pull out all the stops, as gifted in his own way as the Florentine artist whose biography is so beguilingly embellished in The Medusa Amulet

Masello chucks everything he can at the story, taking readers on a breathless history tour from the Medici dynasty to the French Revolution to the Third Reich. The result is a fast-moving caper...