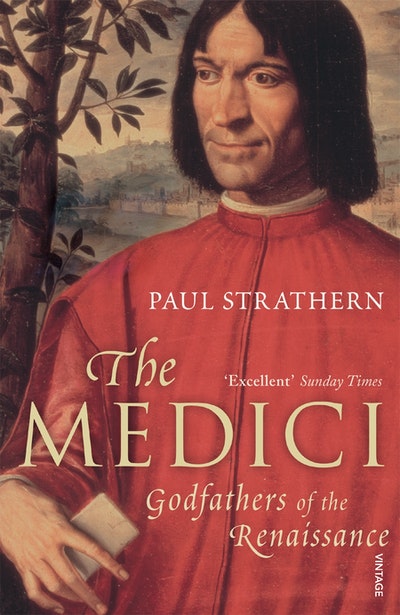 Godfathers of the Renaissance

A vivid and dramatic account of one of the most influential families in Italian history.

A dazzling piece of Italian history of the infamous family that become one of the most powerful in Europe, weaving its history with Renaissance greats from Leonardo da Vinci to Galileo

Against the background of an age which saw the rebirth of ancient and classical learning, The Medici is a remarkably modern story of power, money and ambition. Strathern paints a vivid narrative of the dramatic rise and fall of the Medici family in Florence, as well as the Italian Renaissance which they did so much to sponsor and encourage.

Strathern also follows the lives of many of the great Renaissance artists with whom the Medici had dealings, including Leonardo, Michelangelo and Donatello; as well as scientists like Galileo and Pico della Mirandola; and the fortunes of those members of the Medici family who achieved success away from Florence, including the two Medici popes and Catherine de' Médicis, who became Queen of France and played a major role in that country through three turbulent reigns.

Paul Strathern studied philosophy at Trinity College, Dublin. He has lectured in philosophy and mathematics. He is a Somerset Maugham Prize-winning novelist; author of two series of books - Philosophers in 90 Minutes and The Big Idea: Scientists who Changed the World; Mendeleyev's Dream (shortlisted for the Aventis Science Book Prize); Dr. Strangelove's Game: A History of Economic Genius;The Medici: Godfathers of the Renaissance; The Artist, the Philosopher and the Warrior and Death in Florence: The Medici, Savonarola and the Battle for the Soul of the Renaissance City. 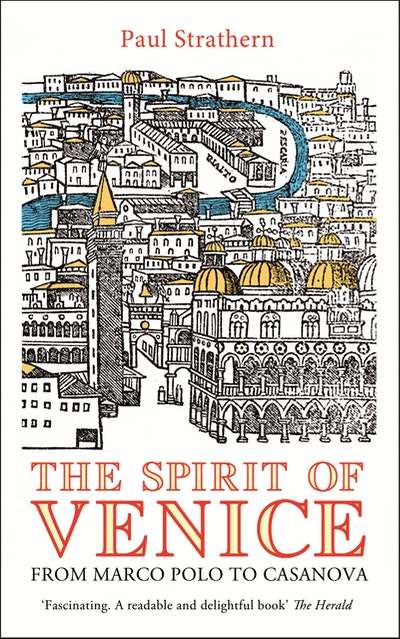 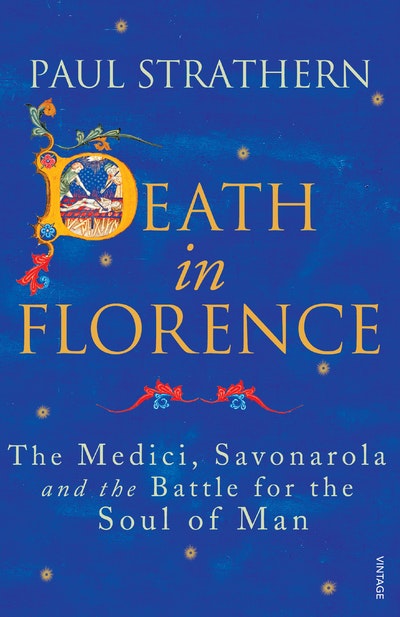 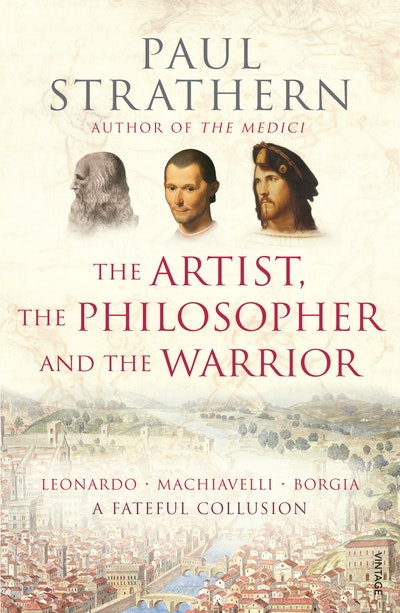 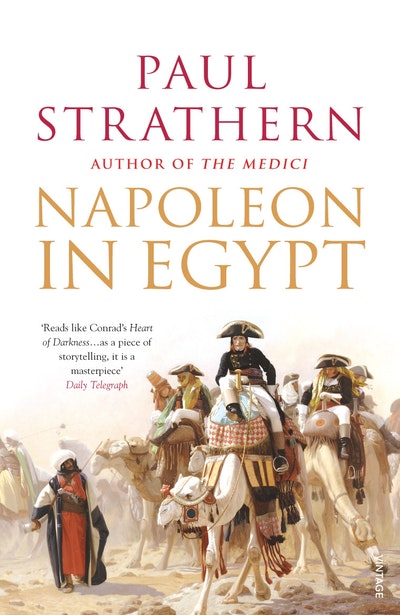 Praise for The Medici

An excellent history...an entertaining, if ultimately dispiriting tale of the rise and fall of an ambitious banking family

Strathern has done his research thoroughly, and tells a good story well 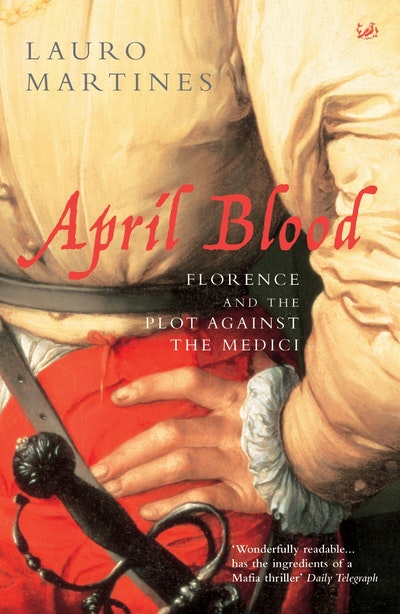