The Man Who Recorded the World

A Biography of Alan Lomax

First biography of the ultimate unsung hero in the history of popular music, Alan Lomax

Writer, musicologist, archivist, singer, DJ, filmmaker, record, radio and TV producer, Alan Lomax was a man of many parts. Without him the history of popular music would have been very different.

Armed with a tape-recorder and his own near-flawless good taste, Lomax spent years travelling the US, particularly the south, recording its heritage of music and song for posterity, bringing to light the talents of performers ranging from Jelly Roll Morton to Leadbelly and Muddy Waters, and crucially influencing generations of musicians from Pete Seeger to the Stones, from Woody Guthrie to Bob Dylan.

His influence continues: recordings made by Lomax are the core of the sound-tracks of Oh Brother, Where art Thou? and Gangs of New York, and even featured, remixed, on Moby's Play.

John Szwed's biography is the first ever of this remarkable and contradictory man (whom he both knew and worked with for ten years); through it Szwed will tell the story of a musical and political era, as he did so successfully in his previous book on Miles Davis. 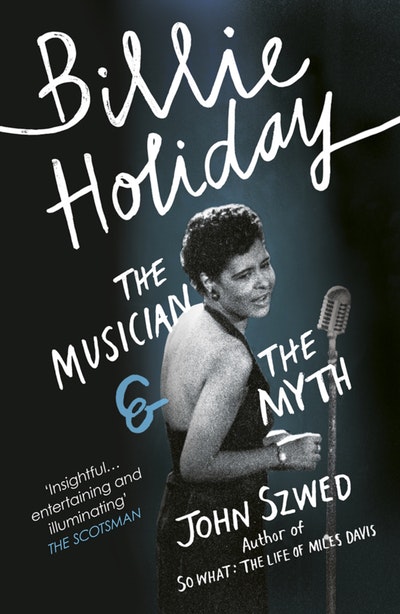 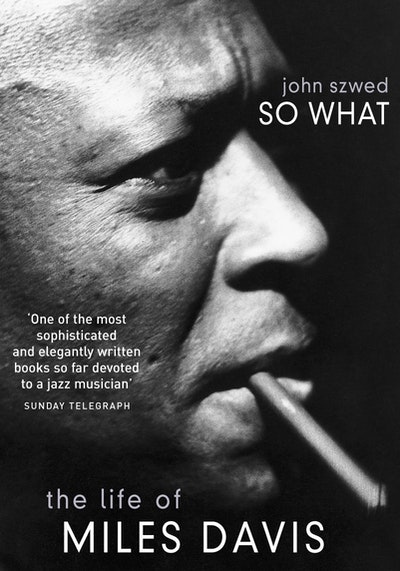 Praise for The Man Who Recorded the World