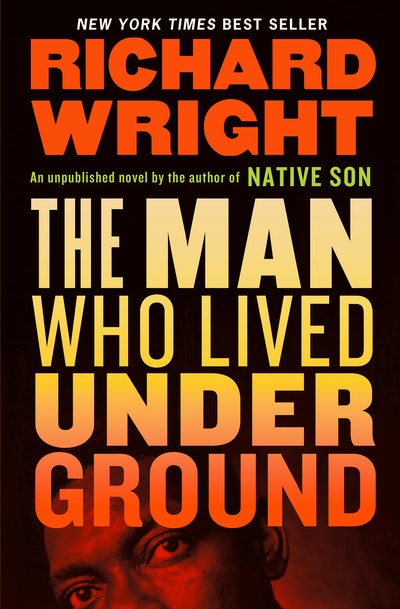 The Man Who Lived Underground

A major literary event: an explosive, previously unpublished novel from the 1940s by the legendary author of Native Son and Black Boy.

A major literary event: an explosive, previously unpublished novel about race and police violence by the legendary author of Native Son and Black Boy

Fred Daniels, a Black man, is picked up by the police after a brutal double murder and tortured until he confesses to a crime he did not commit. After signing a confession, he escapes from custody and flees into the city’s sewer system.

This is the devastating premise of this scorching novel, a masterpiece that Richard Wright was unable to publish in his lifetime. Written between his landmark books Native Son (1940) and Black Boy (1945), at the height of his creative powers, it would eventually see publication only in drastically condensed and truncated form in the posthumous collection Eight Men (1961).

Now, for the first time, by special arrangement with the author's estate, the full text of this incendiary novel about race and violence in America, the work that meant more to Wright than any other (“I have never written anything in my life that stemmed more from sheer inspiration”), is published in the form that he intended, complete with his companion essay, “Memories of My Grandmother.” Malcolm Wright, the author’s grandson, contributes an afterword. 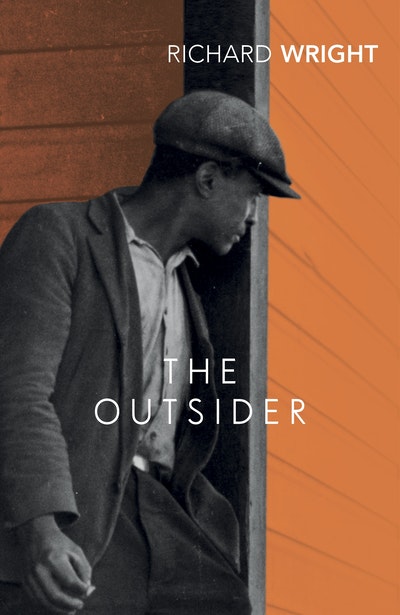 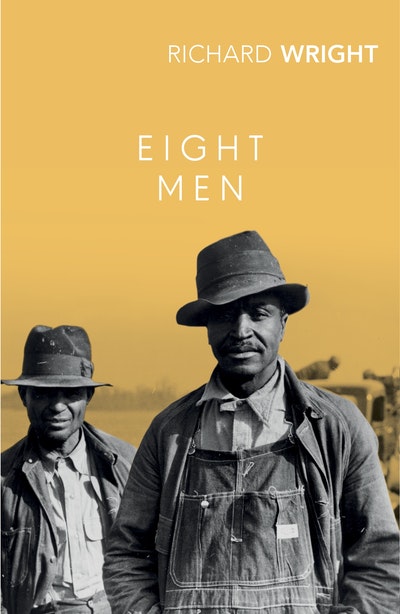 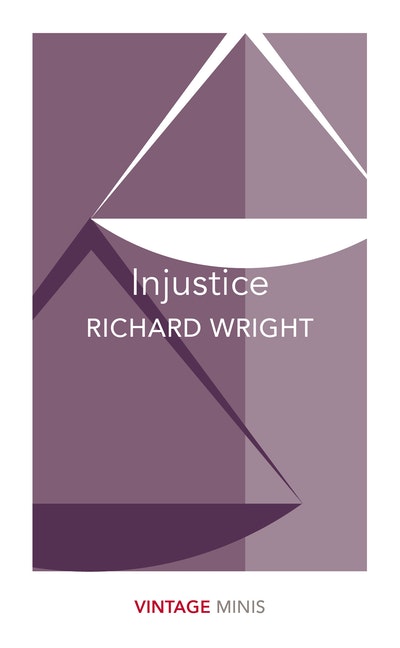 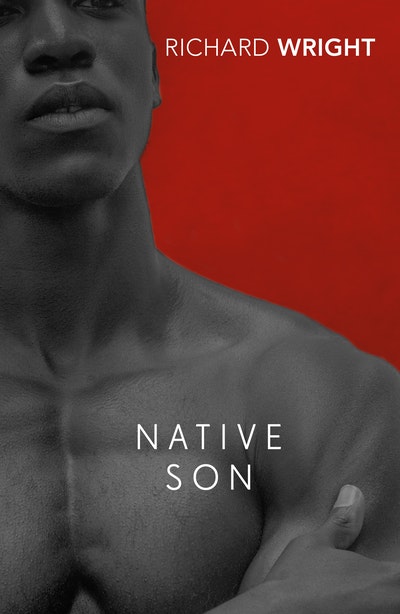 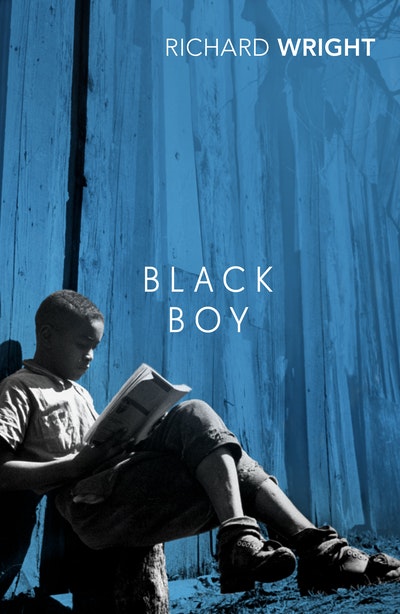