The Man from London

On a foggy winter's evening in Dieppe, after the arrival of the daily ferry from England, a railway signalman habitually scrutinizes the port from his tiny, isolated cabin. When a scuffle on the quayside catches his eye, he is drawn to the scene of a brutal murder and his once quiet life changes forever. A mere observer at first, he soon finds himself fishing a briefcase from the water and in doing so he enters a feverish and secret chase. As the murderer and witness stalk and spy on each other, they gain an increasingly profound yet tacit understanding of each other, until the witness becomes an accomplice.

Written in 1933, soon after the successful launch of the Inspector Maigret novels, this haunting, atmospheric novel soon became a classic and the inspiration for several film and TV adaptations. 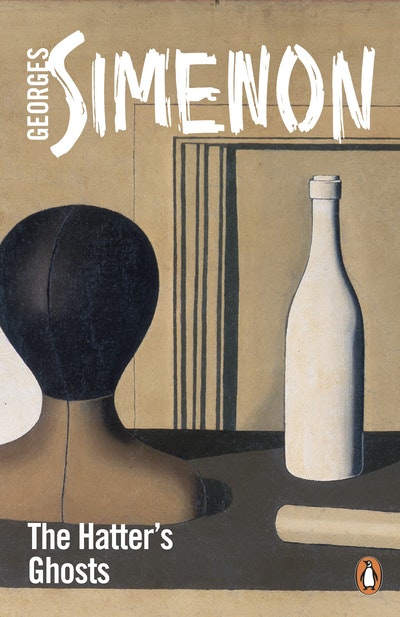 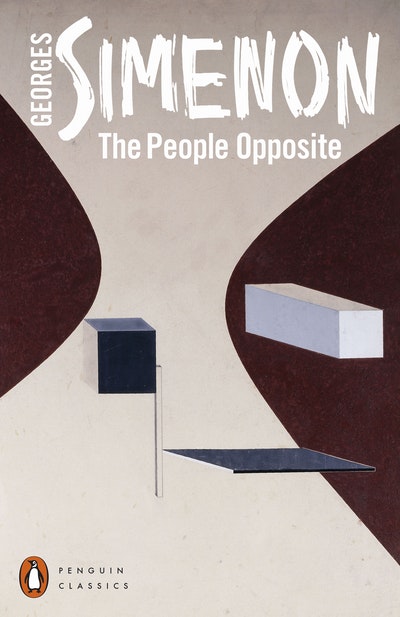 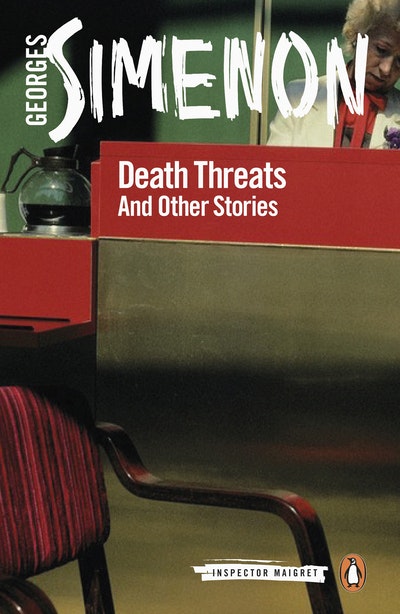 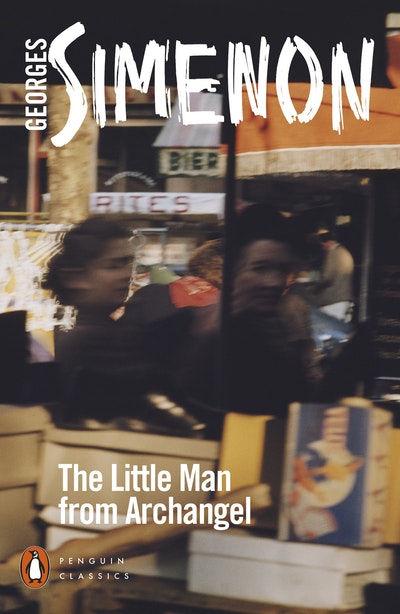 Praise for The Man from London

One of Simenon's darkest novels 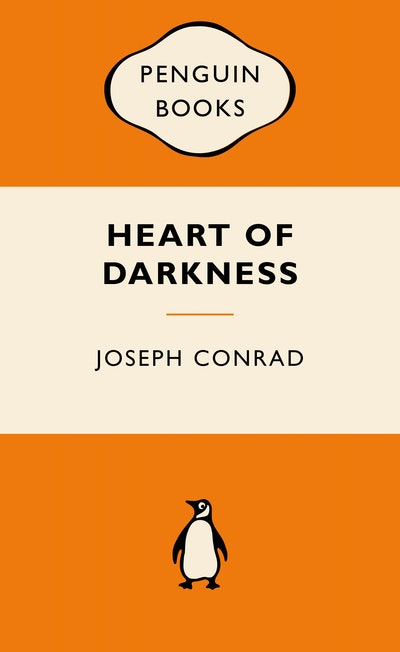