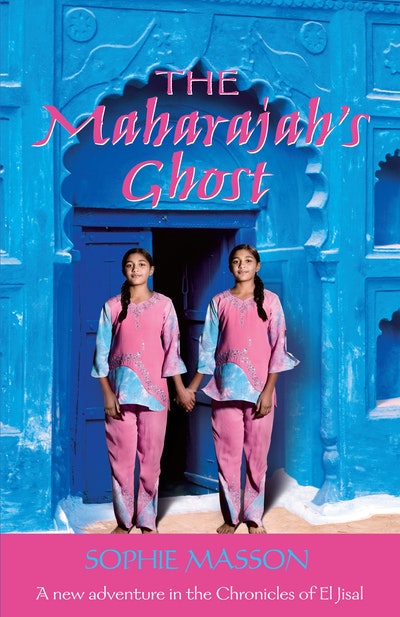 A mischievous ghost, Bollywood glamour and a Maharajah's palace. Life will never be the same for the Penny twins . . .

A mischievous ghost, Bollywood glamour and a Maharajah's palace. Life will never be the same for the Penny twins . . .

Anusha and Maya are the 12-year-old twin daughters of the widowed Mrs Penny, who runs the family business - a ghost-hunting detective agency. Since their father's death, the agency has fallen on hard times. The brand new Two-Stars Agency, owned by glamorous Bollywood stars Sweetie Suseela and Sonny Khan, is taking over all the city's ghost-hunting business with their modern, scientific methods and fawning media.

But to the twins, and their mother's, amazement, a new client knocks on their door after hearing about them. It is the Maharajah, or High King, of Jadudesh! He has a ghost haunting his palace, and he doesn't want the publicity that the Two-Stars Agency would be sure to create. The Penny family set out to stay at the palace and investigate. Why is this troublesome ghost haunting the Maharajah's palace, and who is controlling the ghost? Their task is made harder when jealous Sweetie Suseela has Mrs Penny arrested under false pretences. It's up to the twins to solve the case! 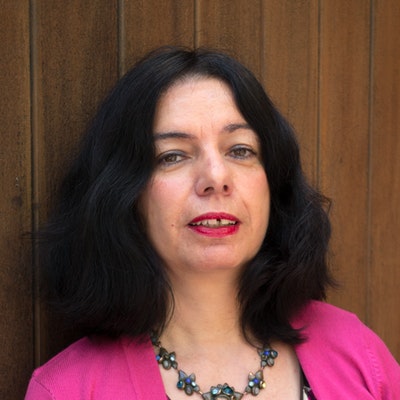 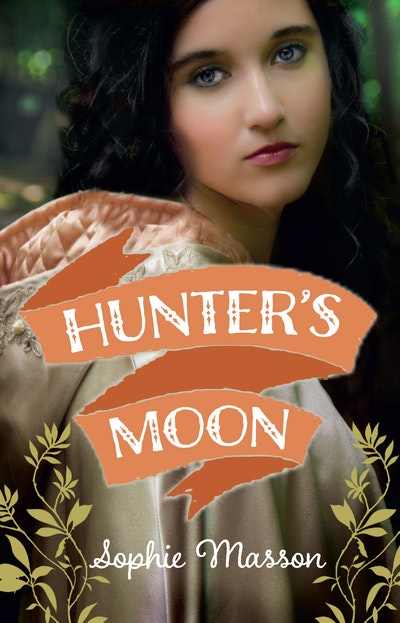 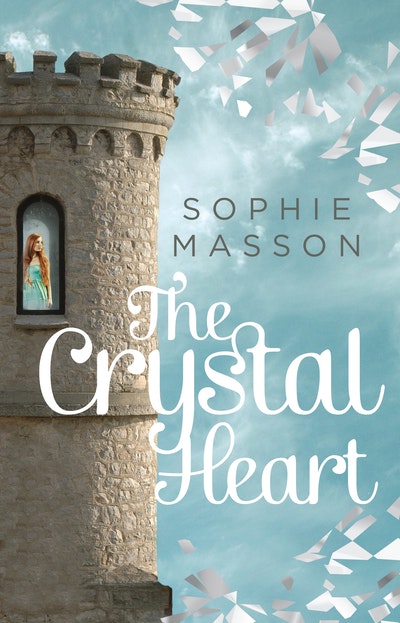 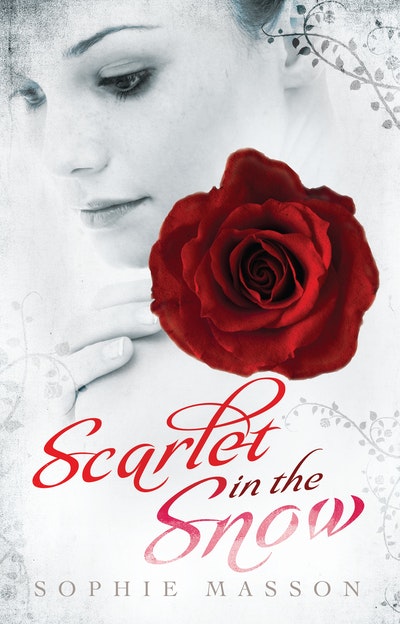 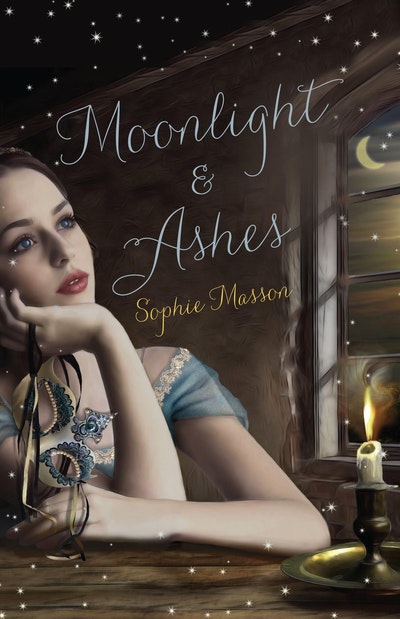 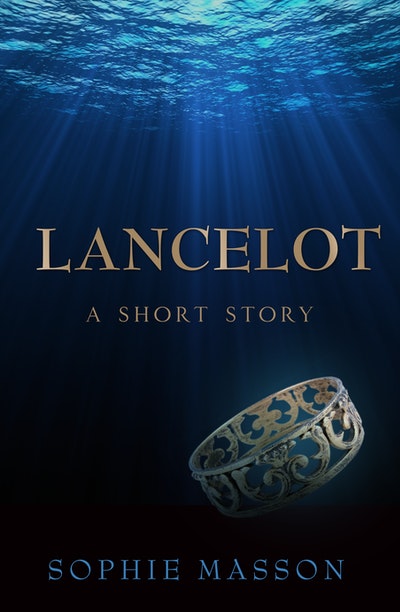 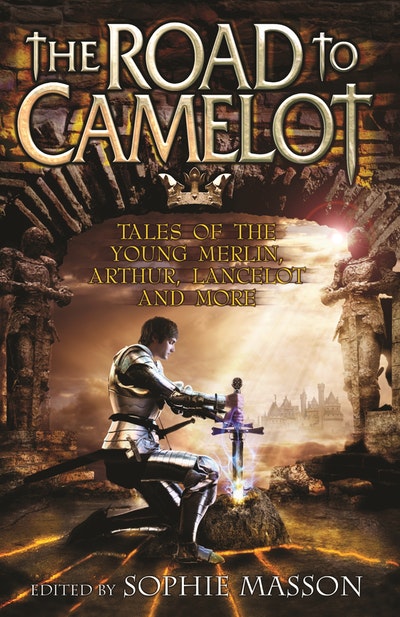 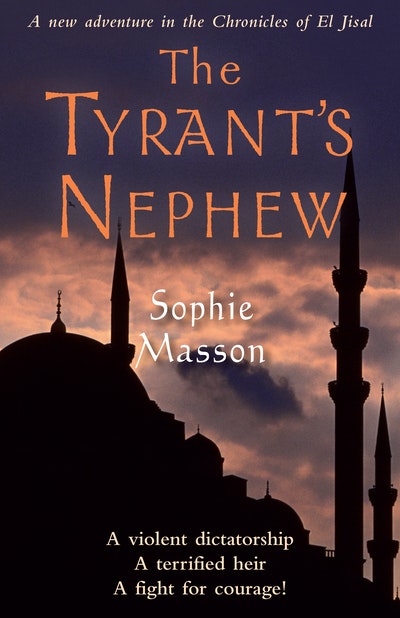