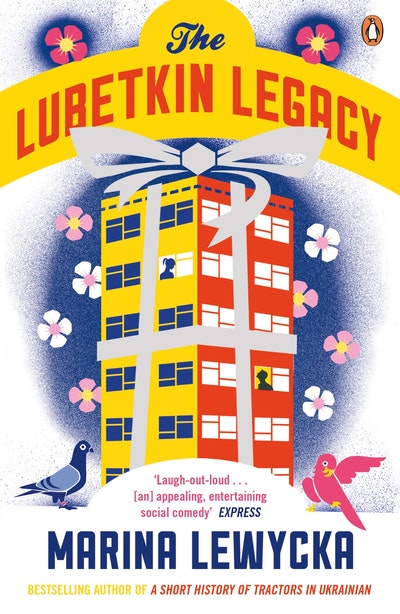 North London in the twenty-first century: a place where a son will swiftly adopt an old lady and take her home from hospital to impersonate his dear departed mother, rather than lose the council flat.

A time of golden job opportunities, though you might have to dress up as a coffee bean or work as an intern at an undertaker or put up with champagne and posh French dinners while your boss hits on you.

A place where husbands go absent without leave and councillors sacrifice cherry orchards at the altar of new builds.

Marina Lewycka's novel A Short History of Tractors in Ukrainian was long-listed for the 2005 Man Booker Prize and short-listed for the 2005 Orange Prize for Fiction. Subsequent novels include Various Pets Alive and Dead; Two Caravans; We Are All Made of Glue and The Lubetkin Legacy. 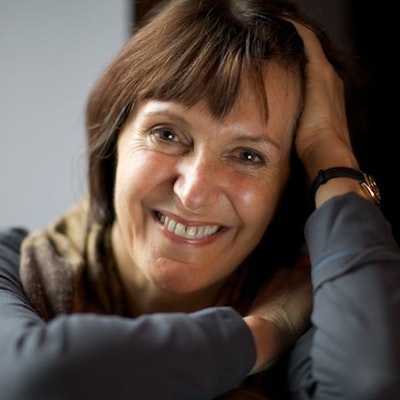 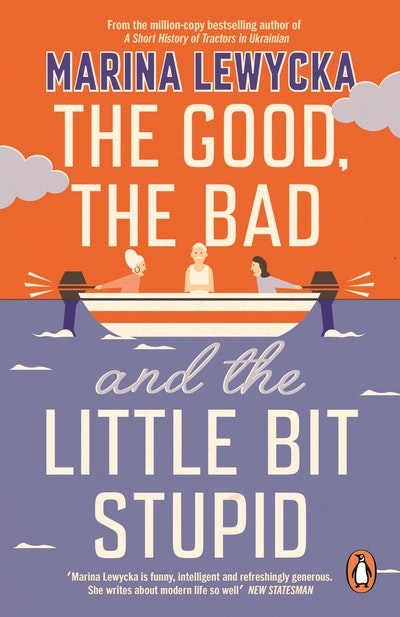 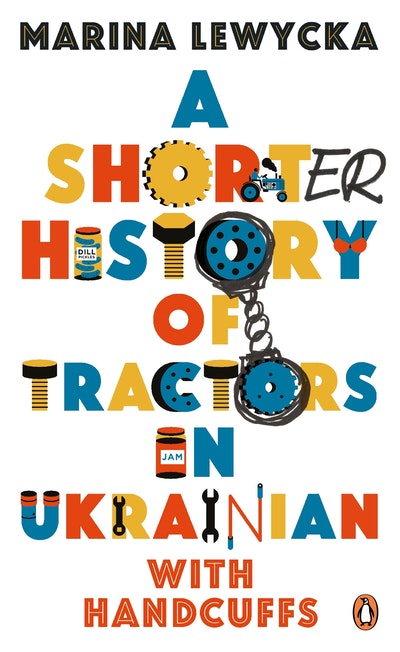 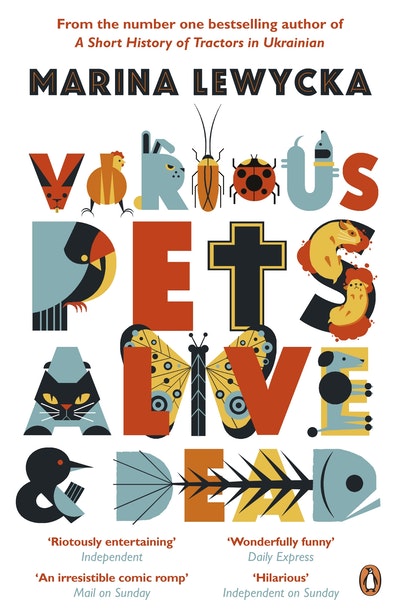 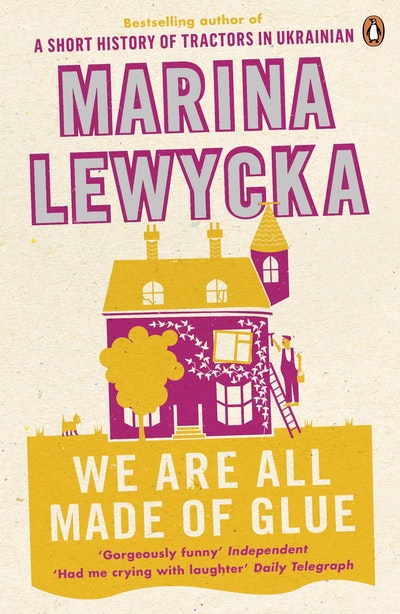 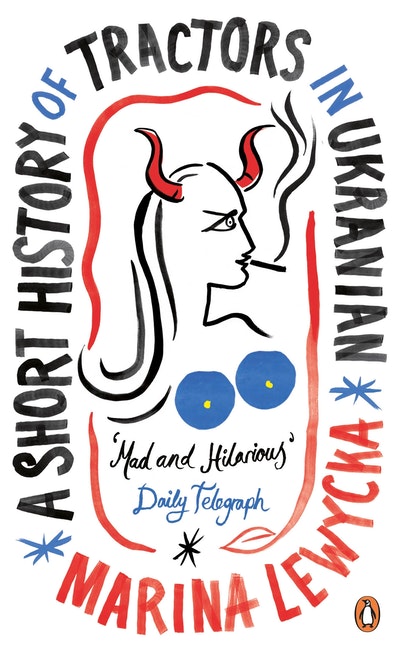