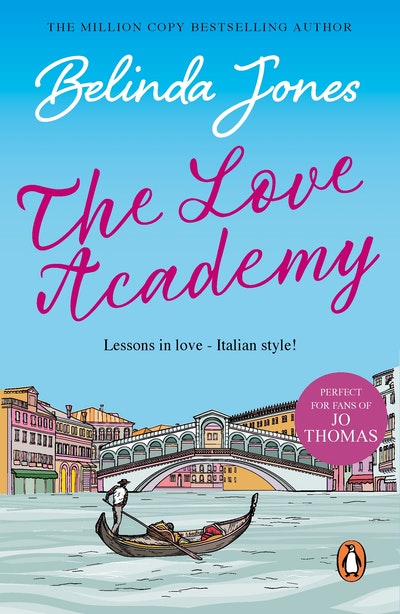 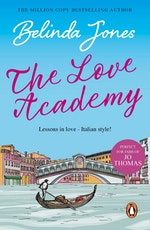 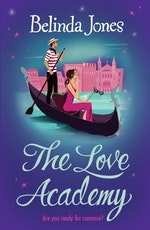 The wonderful new novel by the author of CAFE TROPICANA

Do you have enough romance in your life?

Journalist Kirsty Bailey would have to answer no. She has the essential starter kit - a boyfriend - but somehow Joe seems to have skipped the vows of for better/for worse and gone straight to for granted.

But then just as she's on the verge of settling for a swoon-free existence, Kirsty's magazine sends her to a majestic Venetian palazzo to attend the much gossiped-about Love Academy... Her undercover mission? To prove her editor's theory that this 'school for singles' is nothing more than an escort agency with a sexy accent and fancy glass chandeliers.

But what if her editor is wrong and their promise of true amore is for real? Will Kirsty be able to resist the kind of moonlit temptations she's been dreaming of for years, or is her relationship with Joe going, going, gondola?

If you think Casanova was a bad boy, just wait until you see what Cupid has in store for Kirsty...

Belinda Jones's first paid job was on a cult kiddy comic Postman Pat. Since then she has written for a multitude of magazines and newspapers including Sunday, Daily Express, Empire, FHM, Heat, New Woman and more! magazines where she was a staff writer for four years. Belinda's widely acclaimed first novel, Divas Las Vegas, was voted No. 2 in the New Woman Bloody Good Reads Awards in 2001 and On the Road to Mr Right - a non-fiction travelogue love quest was a Sunday Times top ten bestseller. 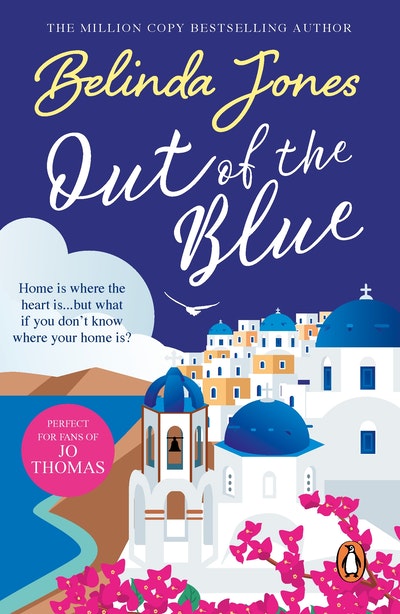 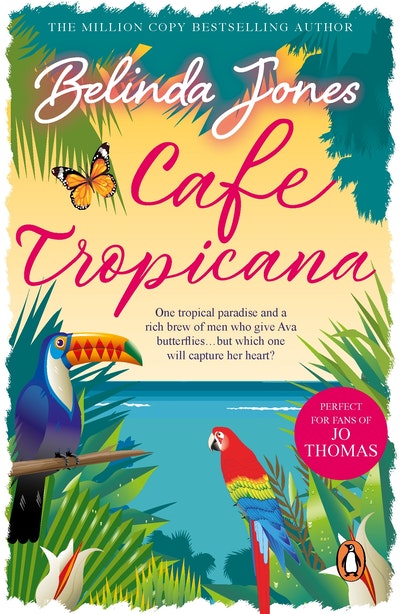 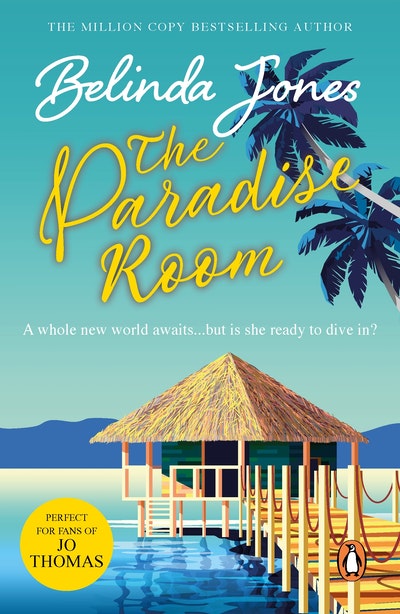 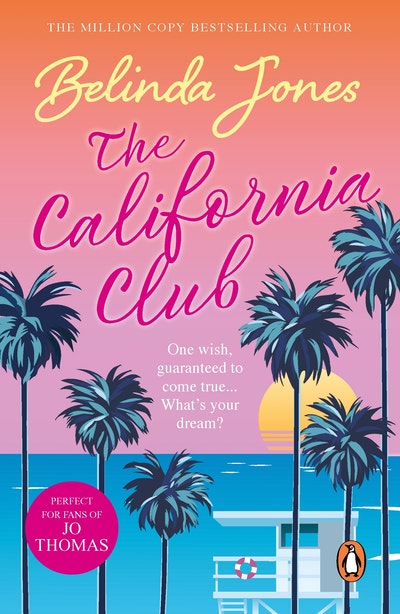 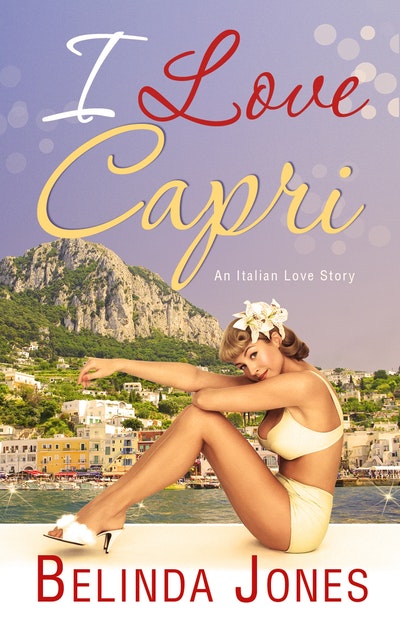 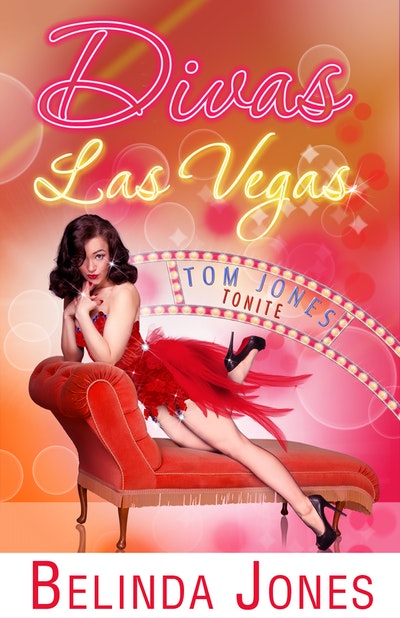 Praise for The Love Academy

“The Love Academy has a cracking support cast in Tiffany the American gold-digger and Melvin the vertically challenged letch, and Kirsty is a loveable heroine who deserves to have romance back in her life. Fans of Belinda Jones will recognise her warm, funny style and newcomers will find themselves drawn to her great characterisation. Bellini's and blind-dating: hold the plane, we'll be right over”