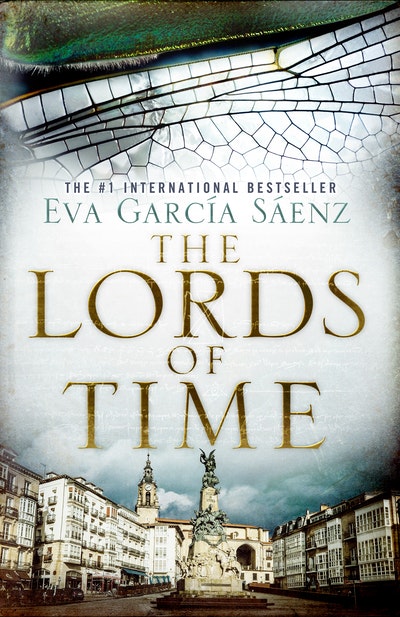 The Lords of Time

The third novel in the internationally bestselling White City Trilogy sees Kraken on the hunt for a murderer whose macabre crimes are lifted straight from history.

Kraken is enjoying life as a family man, content to spend his days with Alba and their young daughter Deba. But there's no rest for the weary, especially when you're the most famous investigator in Vitoria. Kraken and Esti are charged with investigating the mysterious disappearance of two sisters and finding it hard to make any headway when a wealthy businessman's murder appears to shine a light on the case. The man was poisoned with a medieval aphrodisiac--a crime that has eerie similarities to one detailed in the novel everyone in Vitoria is buzzing about. When the two sisters are discovered trapped behind a wall--bricked up alive--the parallels to the novel are undeniable. With the author's identity a closely held secret, will Kraken be able to track down the killer before they can strike again? Or will Vitoria's sordid underworld finally break Kraken, and his family, apart. 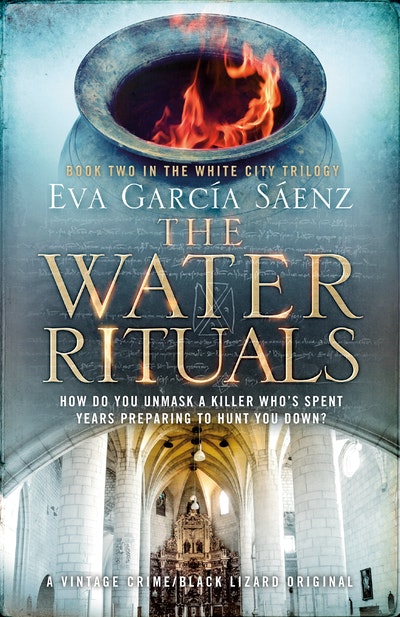