Remarkable for its keenness of observation, subtlety, and restraint, The Longest Memoryheralds the arrival of a major new voice in the contemporary literature of the African diaspora.

In language extraordinary for its tautness and resonance, The Longest Memory tells the story of a rebellious, fiercely intelligent young slave, who in 1810 attempts to flee a Virginia plantation - and of his father who inadvertently betrays him. The young slave's love for a white girl who slakes his forbidden thirst for learning and his painful relationship with his father are hauntingly evoked in this novel of astonishing lyrical simplicity. It is a measure of D'Aguiar's achievement and bravery that The Longest Memory is informed not only by the complicities between black slave and white master but also by the tensions among slaves themselves - between stoic survivalists and passionate rebels.

Fred D'Aguiar is a poet and novelist. Born in 1960, he was raised in Guyana and London. He is currently Professor of English and Gloria D. Smith Professor of Africana Studies at Virginia Tech State University. His first novel, The Longest Memory, won the 1994 Whitbread First Novel Award. 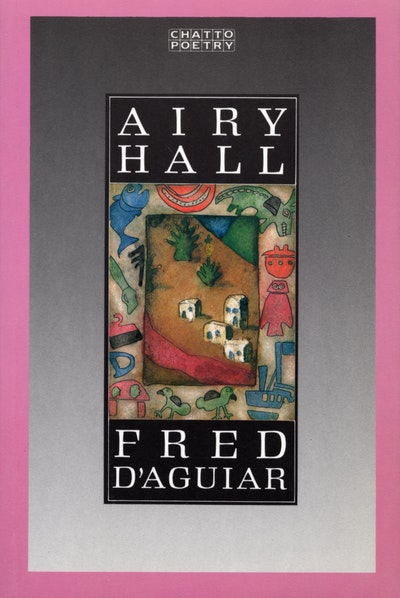 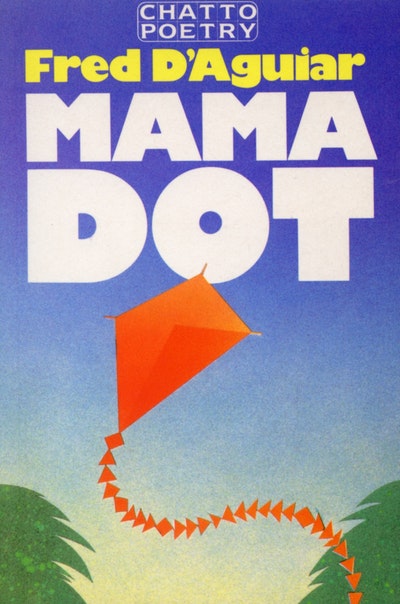 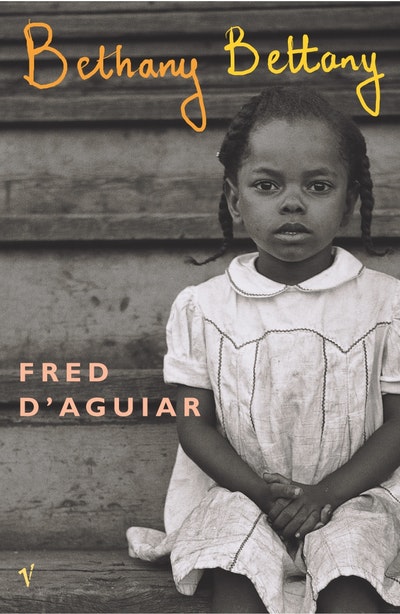 Praise for The Longest Memory

A haunting novel whose brevity and directness belie the depths of tragedy it plumbs.