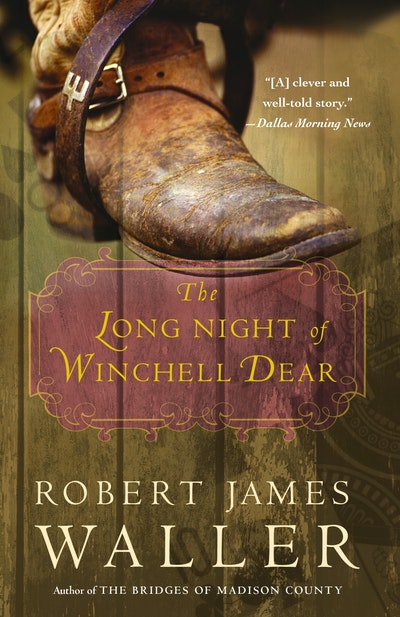 The Long Night Of Winchell Dear 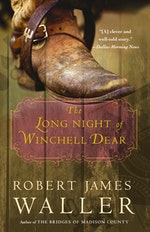 The steady tick of an aged Regulator wall clock and the squeak of an overhead fan turning slowly are soft but insistent, counting down the night, while the high desert thrums like a half-remembered Victrola song. The sounds are below the consciousness of Winchell Dear, an old-time gambler, a Texas poker player on the southern circuit, as he waits for something . . . something vague that his life of chance tells him is evil and moving his way. He has gassed and oiled the Cadillac and adjusts the pistol in his right boot, then plays one of the six fiddle tunes he knows, thinking back to his good days with Lucinda Miller. Alone, he waits in his remote ranch house, while, just outside, an acquaintance named Luther hunts, unblinking and of nervous temperament and moving through yellow primrose bending in the night wind.

In Diablo Canyon, a distant part of Winchell Dear's ranch, Peter Long Grass squats by a campfire, contemplating the profile he saw moving along the ridge of Guapa Mountain an hour ago, thinking about the gambler's housekeeper, Sonia Dominguez, about the small, quiet world he has fashioned far from civilization and what undefined presence might now be threatening it. He gathers his tools and begins to run across the desert floor.

And boring toward all of them is a cream-colored Lincoln Continental with two men aboard. Traveling from Los Angeles on a mission they've been given, they are professionals, cool and implacable at the start, but becoming steadily more confused by the strange landscape they are passing through. Forty minutes from their task, they ready themselves, while a kitchen wall clock ticks its way through the long night of Winchell Dear.

The Long Night of Winchell Dear finds master storyteller Robert James Waller at his best as he takes us through the wind and dust of the high desert mountains, into the shadowy world of high-stakes poker fought in the back rooms of Amarillo and Little Rock, and headlong toward the book's stunning finale of chaotic terror, where an unexpected hero emerges.

Robert James Waller was born in 1939 in Rockford, Iowa. As well as an internationally bestselling author he is known for his work as a photographer and musician. Until 1989 Waller was Dean of the School of Business at the University of Northern Iowa. The Bridges of Madison County ahs been translated into 25 lanugauges and has sold over 12 million copies worldwide. Waller died in 2017. 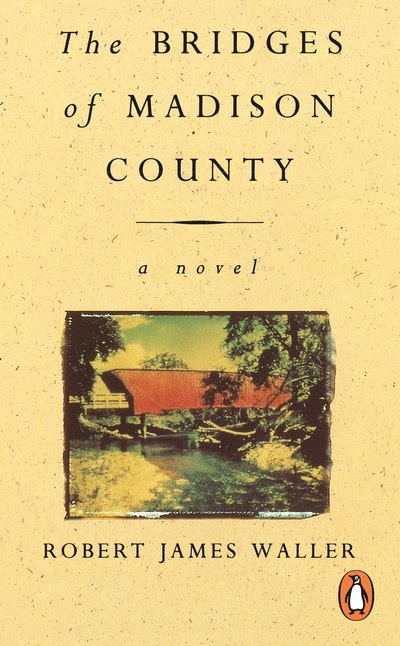