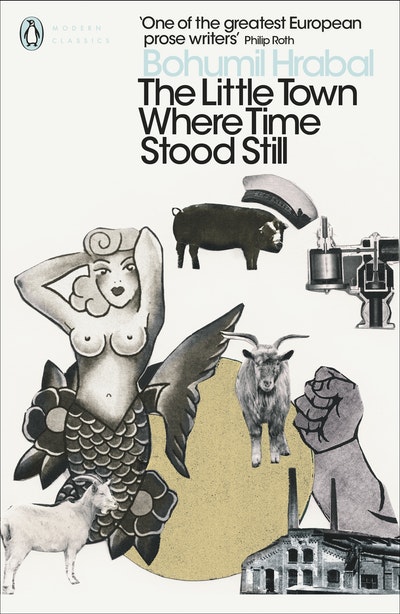 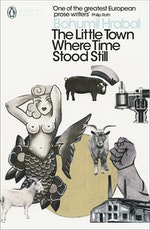 'Folks, life is beautiful! Bring on the drinks, I'm sticking around till I'm ninety! Do you hear?'
A young boy grows up in a sleepy Czech community where little changes. His raucous, mischievous Uncle Pepin came to stay with the family years ago, and never left. But the outside world is encroaching on their close-knit town - first in the shape of German occupiers, and then with the new Communist order. Elegiac and moving, Bohumil Hrabal's gem-like portrayal of the passing of an age is filled with wit, life and tenderness.

Bohumil Hrabal was born in 1914 in Brno-Zidenice, Moravia. He received a degree in Law from Prague's Charles University, and lived in Prague since the late 1940s. In the 1950s he worked as a manual laborer in the Kladno ironworks, from which he drew inspiration for his "hyper-realist" texts he was writing at that time. He won international acclaim for such books as I Served the King of England and Too Loud a Solitude. Hrabal is considered, along with Jaroslav Hasek and Karel Capek, as one of the greatest Czech writers of the 20th century, and perhaps the most important in the post-war period. In February 1997 he flew out of his hospital window never to return. 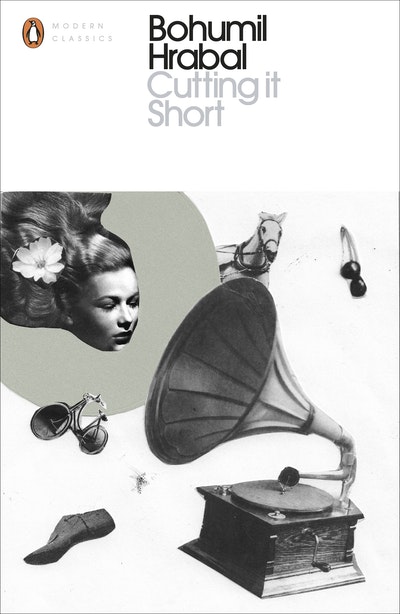 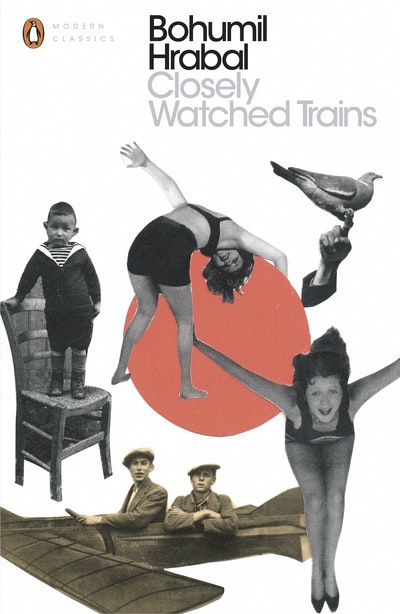 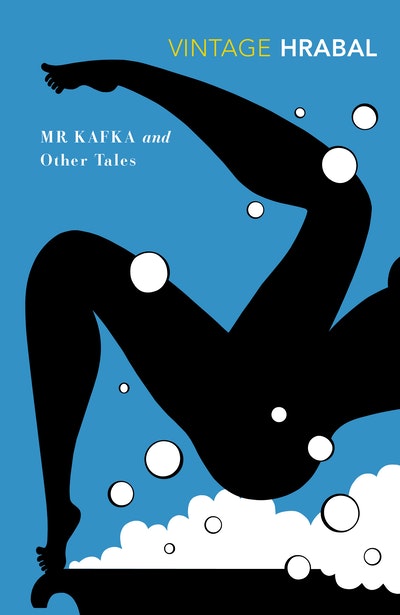 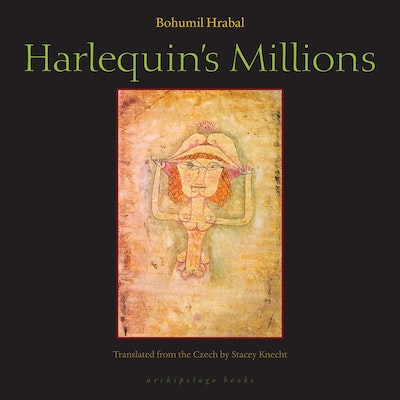 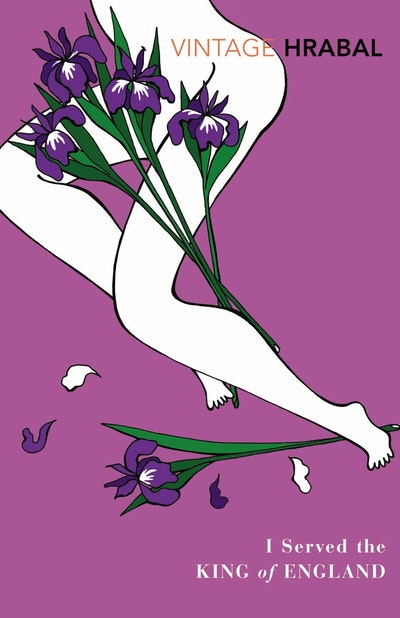 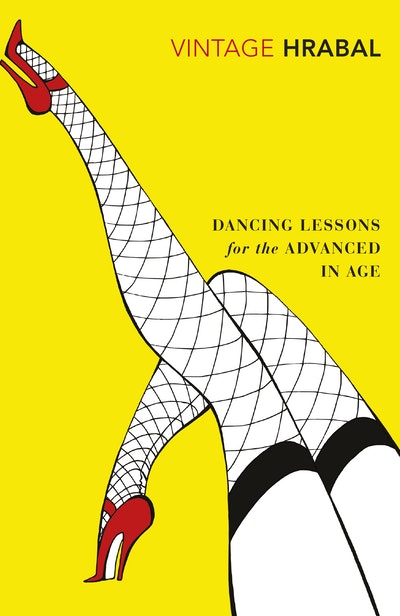