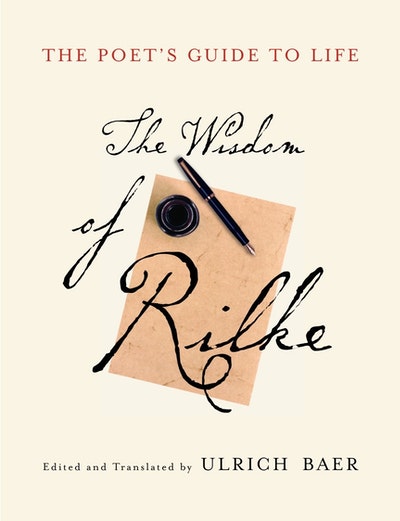 The Science That is Rewriting the Boundaries Between Life and Death 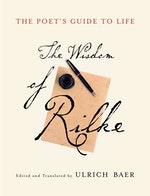 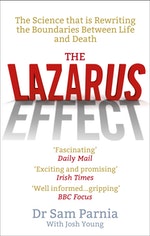 Dr Sam Parnia's pioneering investigation into what happens during cardiac arrest will change our attitude to life and death.

· How many minutes can you survive after cardiac arrest?
· What do new medical techniques teach us about consciousness?
· How will these change our views of who we are?

In 2012, two football stars collapsed while playing. Both were technically dead yet, while Fabrice Muamba received hypothermia treatment and recovered, his counterpart in another country did not. In The Lazarus Effect, Dr Sam Parnia, a critical care physician and one of the world's leading experts on the scientific study of death, uses fascinating stories, as well as the very latest research, to show what happens to the mind and body during cardiac arrest and death. he also explains how medical advances are revolutionising our chances of survival.

Death is no longer a fixed moment in time. What does that mean? And how can we account for the way the human mind continues to function after death has begun?

These questions hold profound ethical, scientific and philosophical implications for us all, not least the fact that, soon, we will have more power over life and death than ever before.

Dr Sam Parnia divides his time between hospitals in the United Kingdom and Weill Cornell Medical Center in New York, where he is a Fellow in Pulmonary and Critical Care Medicine. He is the Founder and Director of the Human Consciousness Project at the University of Southampton and currently leads a new scientific study, AWARE (AWAreness during Resuscitation), aimed at studying the brain and consciousness during cardiac arrest. His work has been widely featured in The Guardian, GQ, Psychology Today, Time, Newsweek, and on the BBC and CNN and many other publications. He is the author of What Happens When We Die?.

Praise for The Lazarus Effect

“Fascinating... [the] message is one of hope” 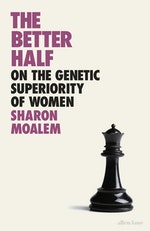 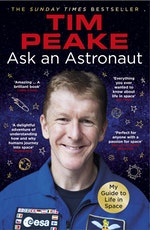