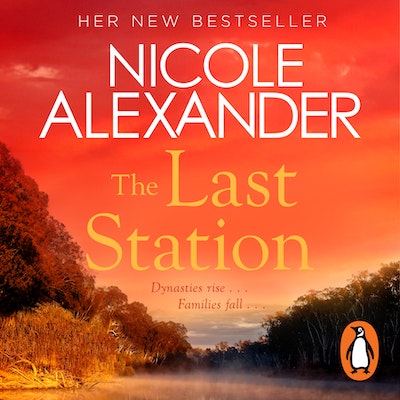 In nineteenth-century New South Wales, the name Dalhunty stood for prosperity and prestige. The family’s vast station was home to more than 80 people, and each year their premium wool was shipped down the bustling Darling River to be sold in South Australia.

Yet, just decades later, Dalhunty Station is on the brink of ruin . . .

In the summer of 1909, eccentric Benjamin Dalhunty and his son Julian anxiously await the arrival of the Lady Matilda, the first paddle-steamer to navigate the river in more than two years. It will transport their very last wool clip to market.

Twenty-year-old Julian wants more from life than the crumbling station, but as the eldest son his future has been set since birth.

Until the day his mother invites a streetwise young man from Sydney into their home . . .

Ethan Harris’s arrival shines a light on a family at breaking point. But he also unwittingly offers Julian an escape, as the young men embark on a perilous journey down the Darling and west into untamed lands.

The Last Station is a captivating story of heritage, heartbreak and hope, set during the dying days of the riverboat trade along the Darling River. 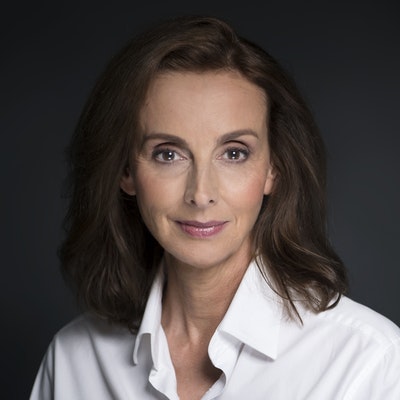 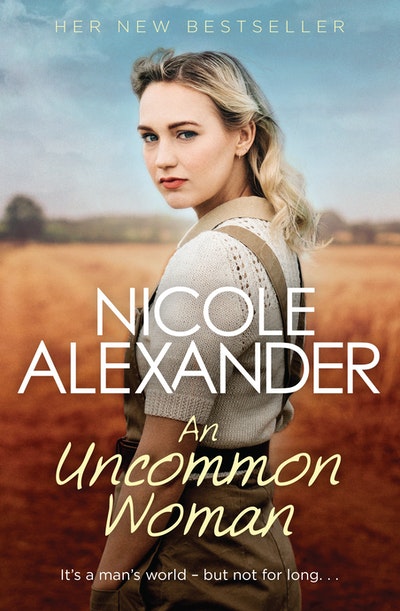 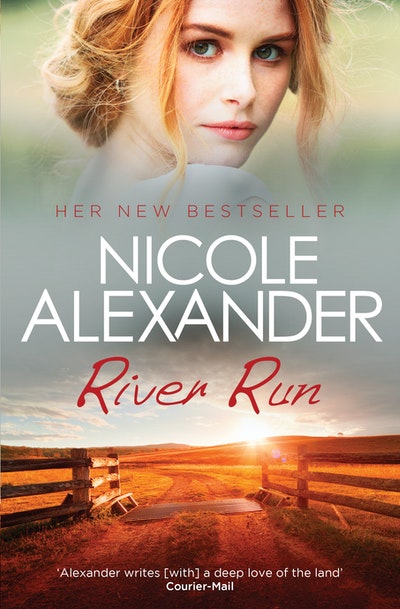 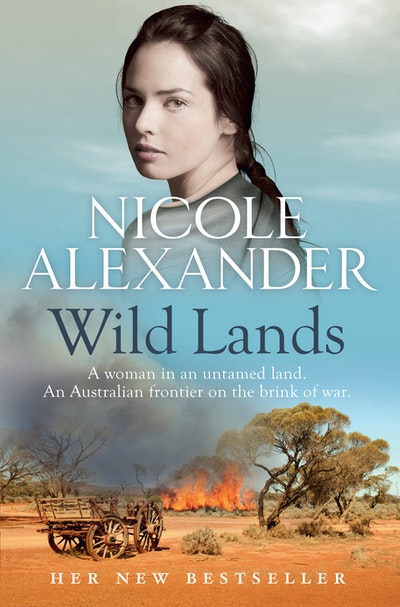 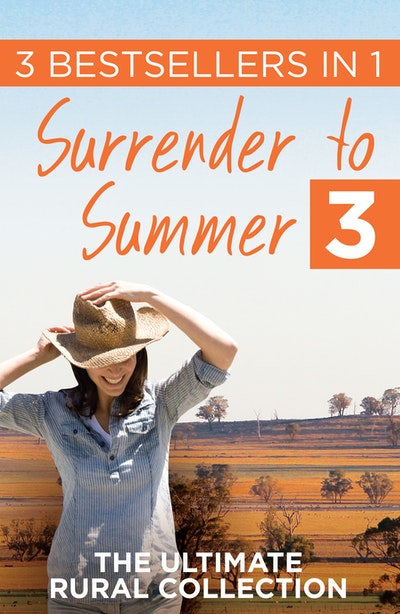 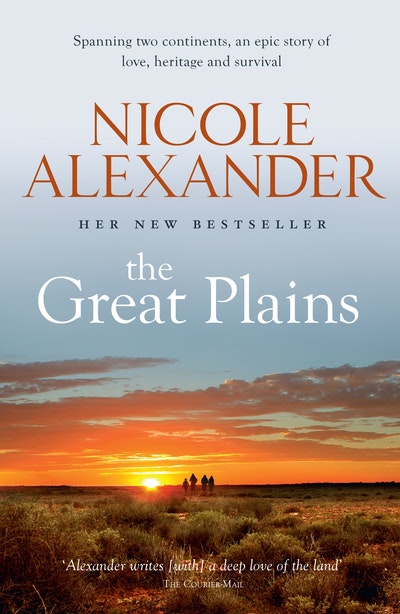