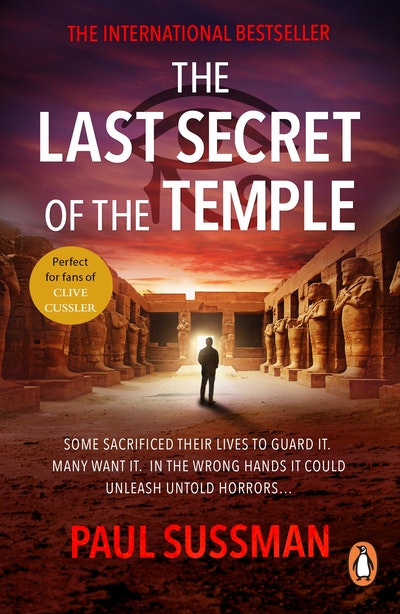 The Last Secret Of The Temple

The bestselling, pulse-pounding archaeological thriller that's a must-read for all fans of Dan Brown and Clive Cussler. ________Jerusalem, 70 AD. As the legions of Rome besiege the Holy Temple, a boy is given a secret that he must guard with his life.

Southern Germany, December 1944. Six emaciated prisoners drag a mysterious crate deep into a disused mine. They too give their lives to keep the secret safe - they are murdered by their Nazi guards.

Egypt, Valley of the Kings, present day. A body is discovered among some ruins. It appears to be an open-and-shut case but the more Inspector Yusuf Khalifa of the Luxor police uncovers about the dead man, the more uneasy he becomes. And his investigation turns out to be anything but routine.

Khalifa doesn't know it yet, but he is on the trail of an extraordinary long-lost artefact that could, in the wrong hands, turn the Middle East into a blood bath. It's a dangerous path he's taking - and to make matters worse, he's not alone...________

From ancient Jerusalem, the Crusades, Cathar heretics and coded medieval manuscripts to the Holocaust, hidden Nazi treasure and the murderous present-day, The Last Secret of the Temple is a thrilling, rollercoaster ride of adventure in search of a two thousand year-old mystery and a pulse-pounding race against time.

Journalist and novelist Paul Sussman read history at Cambridge, where he won a Joseph Larmor Award and was a Boxing Blue. From an early age his abiding passion was archaeology and he worked in the field, in particular in Egypt (where he was part of the first team to excavate new ground in the Valley of the Kings since the discovery of Tutankhamun's tomb in 1922). He brought this interest and enthusiasm to his novels – The Lost Army of Cambyses, The Last Secret of the Temple, The Hidden Oasis and The Labyrinth of Osiris – which have been translated into over 30 languages and have sold over three million copies. Paul’s journalism appeared across the media, including in the Big Issue,Independent, Guardian, Evening Standard and on CNN.com. Paul died suddenly in May 2012, aged 45. He is survived by his wife, a television producer, and their two sons. In 2014, the posthumous publication of what was in fact his first novel - The Final Testimony of Raphael Ignatius Phoenix - fulfilled a long-held wish. 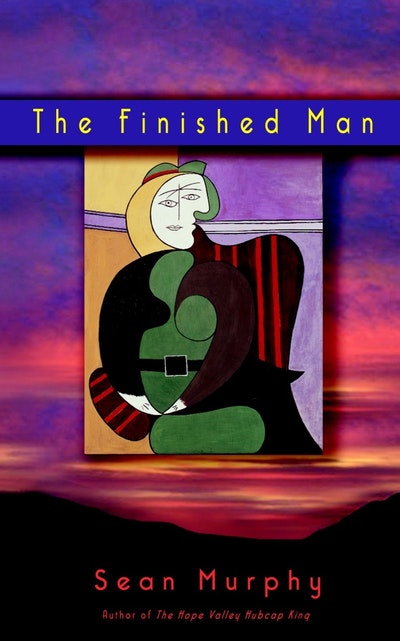 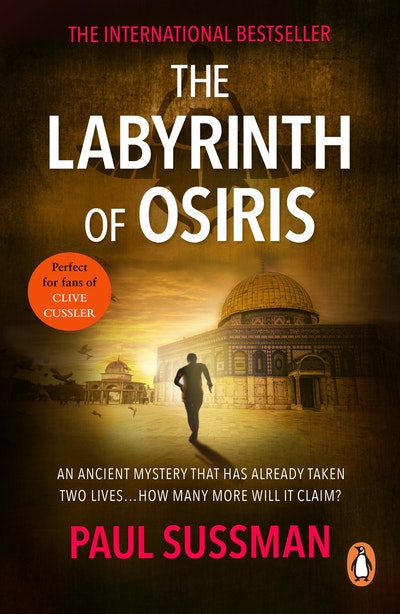 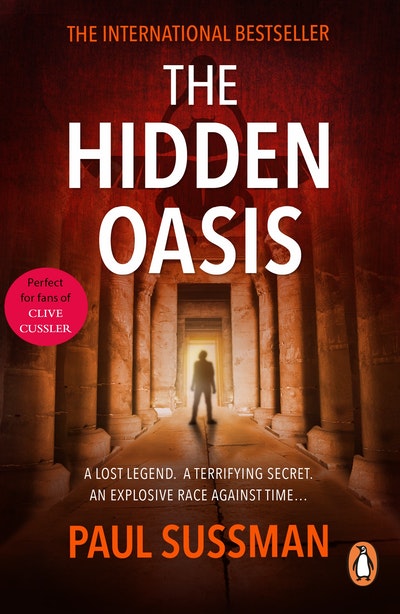 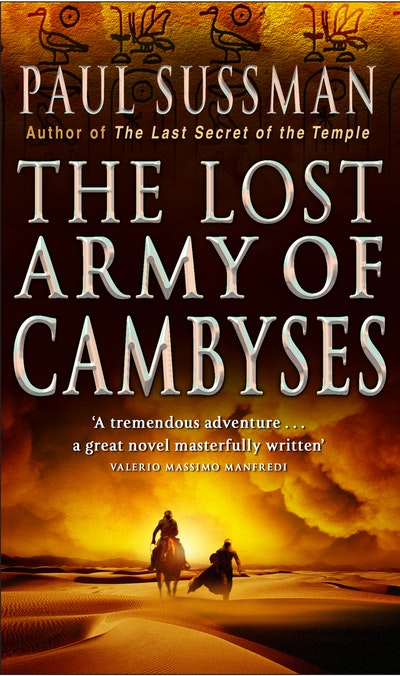 Praise for The Last Secret Of The Temple

Not just a tightly-plotted, richly-observed, thought-provoking thriller, but one with a soul...The compelling mix of tough, page-turning suspense, archaeology, history and characters caught up in the brutal politics of the Middle East, make this a timely and authentic novel. Paul Sussman builds his story with the meticulous strokes of a craftsman...His storytelling comfortably blends historical mystery with unflinching contemporary suspense, all of it told through utterly convincing depictions of setting and character. Inspectors Khalifa and Ben-Roi are heroes of our age: conflicted, harassed, noble and, most crucially, very human. I hope we see more of them very soon.

Another sure fire winner from a gifted storyteller.

Sussman's brilliant novel...shines a light into a bloody part of the world, where it is hard to tell enemy from friend, and where ancient debts of pain and murder echo to the present. Here is a thriller on a par with the best literature out there. Challenging, shocking, evocative...it should be required reading during these harsh times

'A rollicking, feel-good adventure set among the murky and convulsive politics of the present-day Middle East'

'An exciting page-turner...unusual and intriguing'